The lawyer is wrong. Taking drugs that will harm an unborn baby is evil, addiction or not. Do we let everyone free if they kill while driving drunk or murder someone while drugged? Innocent children will suffer as more and more of these narcissists put their unborn in danger or kill them. It is condoning this activity. The United States is becoming a very sick country culturally. Americans care more about their dogs than they do about human life.

Birthing a drug-dependent infant is all someone else’s fault. Of course it is. Have you ever been in a ward of drug-dependent newborns? It would make a statue weep. Or make a Leftist get an urge to abort, I suppose.

Pennsylvania’s highest court ruled Friday that it is okay for mothers to use illegal drugs while pregnant. They can’t be accused of child abuse

Is this a surprise when abortion is the law of the land???

As sad as it is unless and until the unborn are recognized as individuals with rights this is exactly the proper ruling.

It’s up to the US SCOTUS to once and for all settle the question.

So in PA, you can smash into any car to rescue an estranged animal, but you cannot do the same for an estranged and abused child in a drug-addict’s body?

You could do so for a child in a hot car as well without prosecution.

The problem is, thanks to the SCOTUS, until it’s live born it has no rights and is not a “person”.

Is this a surprise when abortion is the law of the land???

Drug addicted babies come from women that do not choose abortion. I think these are separate issues. In both cases, the denial of rights applies to the child.

I have seen the results of a child born addicted. Life is difficult enough when you start out in excellent health. So sad to watch the moral fiber of my country being systemically shredded. Creeping gradualism just slowly picking away at the very foundation of the greatest country in all of recorded history.

…and here is more lunacy from the Pennsylvania “justice” system.

Yes they are quite different.

But the concept applies in both cases.

The problem isn’t wanting ethical treatment for animals. It’s giving way too much power to a group who never should have even been allowed a single seat at the coffee table—feminists. This has resulted in priority being given to so called women’s rights and women’s health at the expense of men and children—born and otherwise.

These Pennsylvania turds could learn a thing or two from Americans in Tennessee about fetal drug use: https://www.drugaddictionnow.com/2017/01/20/legal-consequences-using-drugs-pregnant/

IIRC alcohol use while pregnant

can get a woman jailed on Indigenous Reservations, which are separate Federal entities. Indigenous populations have had a higher percentage of babies born with fetal alcohol syndrome (FAS) and the more mild fetal alcohol effect (FAE) than anyone.

It is also grounds in Florida—both alcohol and drug abuse while pregnant—for severance of parental rights. Libloonistan has a lot to learn from its more conservative counterparts.

3k is pertinent to infants who test positive for controlled substances not prescribed by a doctor in serum, urine or meconium (first stool).

That was in the quote box along with other text that came directly from the linked article. I did not make it up. I don’t know where the author lives, but I have lived in the southern USA since I was born.

However, considering the left’s acceptance of abortion at any stage, I tend to agree.

“However, considering the left’s acceptance of abortion at any stage, I tend to agree. 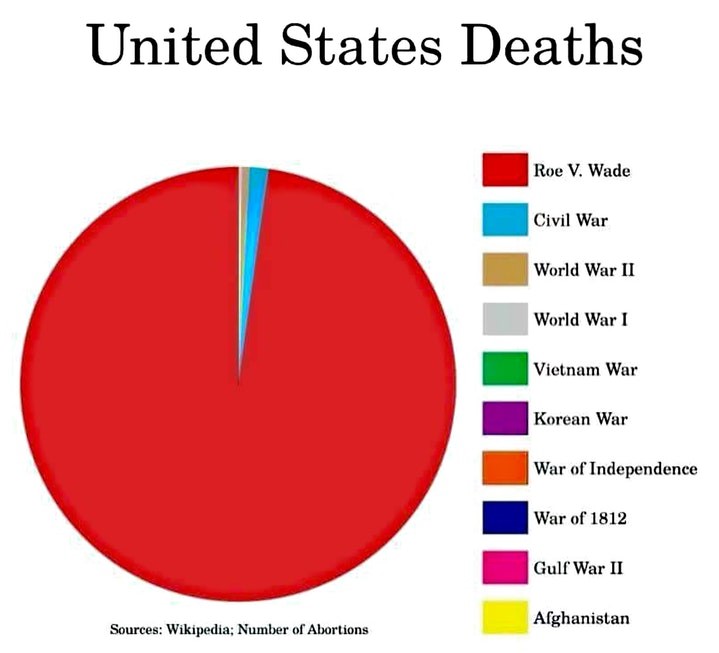 Dogs in Boulder, Colorado do not have “owners” according to any public ordinances. You can only be the “guardian” of a dog. This law requiring all public signage to call dog owners “guardians” is the result of animal rights activist calling for reform in the rhetoric surrounding pet relationships

Worse, in many cases these drug addicted babies are affected for life with severe personality issues, learning disabilities etc and become lifetime burdens on the taxpayer.

In every state animals have been granted rights, while the unborn have not had theirs even recognized.

This is an abysmal offense to The Constitution.