Before that nonsense Roe v Wade, didn’t the unborn have the Right to Life? Or was abortion a state issue where a pregnancy that couldn’t be aborted in one state could be in another?

In any case, there were no rights for the unborn once that nonsense Roe v Wade became Federal law. And I’d like to use an expletive to describe Roe v Wade, but I won’t, so nonsense will have to suffice.

Prior to Roe it was simply left to the states to regulate abortion.

I have a big goofy Labrador. I do not own the dog; I just consider her my friend. She’s in & out of the house constantly. Last Winter I find a sign on the gate. Why do you leave your dog out in such bad weather? You are being watched. Ground control to note writer, come in note writer; did it ever occur to you the dog may not want to come in until she’s ready? My dog has a dog bed, a hassock, and a futon to sleep on. Two food & two water dishes. Half the planet would like to live as well as my dog lives. 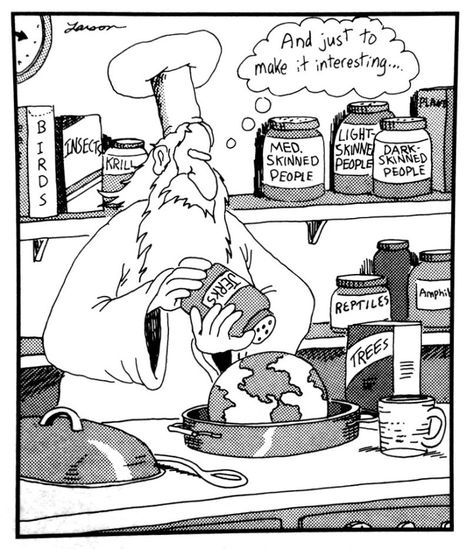 You are being watched.

Don’t you love the new USA, big brother is watching and everyone will sell you out and become a whistle blower.

Another facet of our politically correct society.

Unfortunately as disgusting as the ruling is, it was within the current law? I completely disagree with the courts decision. It is giving a woman legal permission to abuse the fetus without a penalty and it shold go to SCOTUS for a final decision.
As a fellow Pa resident, probably living within in an hour Of Jimsouth, I’m appalled , disgusted and ashamed of the ruling.
Any woman with an ounce of common sense should be against her abuse of her child.

The COLDBLOODED cop killer has long been supported by Liberals. His wife has and family has suffered more than abu Jamal could ,even if he would’ve been executed.
The prison system is at fault for allowing him expouse his nonsense on his radio show.
The only way he should leave prison is in a bodybag

I’d love to find out who the bastard was who left the note. You’d be readin about me in the paper.

Seems to be a year old story.

Pretty interesting how people have changed over the years and now are watching everyone and would,'t hesitate to call the police.

Like it or not, the court recognizes that a drug addict is a pitiful person suffering a miserable life and there can be no benefit to society by imprisonment for child abuse. Abortion is a preferred option to birthing a child addicted to heroin, IMO

Monte, thrre is a benefit in having those who physically and sexually abuse children in prison.
Am addicted person uses drugs or alcohol as an excuse and a escape from reality. Yes some became depressed over family or employment issues but it isn’t an excuse.
There is no reason why any pregnant woman should use drugs illegal or legal.Liberal Feministas may argue the fertilized egg isn’t a person, but its a living organisn .How can any woman damage or kill what is actually part of them and the father .

Not making excuses for anyone/anything, just agreeing with the PA court.

Soemone should explain to your dumbass “animal rights activist” that the dog is bred for cold weather and loves it.

I had the same problem when I had the Malamute; but at least the neighbor went toe to toe when she said, why is your dog always out in the snow. Because the dog loves being out in the cold & snow. I told the neighbor, when it hits 60 below, I expect she will ( she had a dog door ) come in. The dog would be out, and it would snow. In the morning there would be a big lump in the snow, the lump being the dog sleeping with her tail over her nose to warm the air. She also had a big shed filled with straw 2 feet deep, but rarely used it. She hated cats; and when she managed to catch one, it was a sight to see; and little you could do to stop her. It looked like she was eating a cob of corn or playing the harmonica. End product was a furry bag of broken bones.

I had an Akita/Wolf Cross when I was in HS that was the same way.

He hated our summers, loved our winters. He’d curl up in a ball and sleep through the damnedest blizzards like a kitten by the fireplace.

Scary, huge animal with burning eyes but a chick magnet!

Girls would borrow my truck and detail it just so they could drive around with him. HA!