LeBron James disrespected the national anthem and walked off the court shouting at the crowd as the song played during Tuesday’s season-opener. As the anthem played ahead of the Lakers’ opener against the Clippers, James was seen leaving the court as the rest of his team stood at attention. Stomping off the court, James crowed “let’s goooo” as he unzipped his sweat jacket before taking a seat on the sidelines as everyone else observed the anthem. 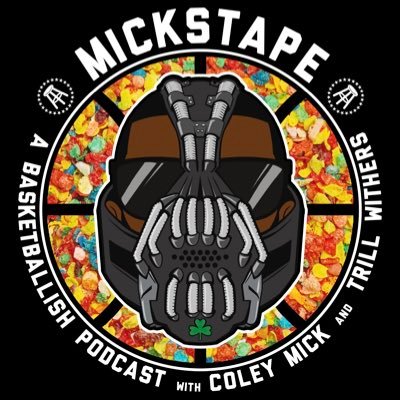 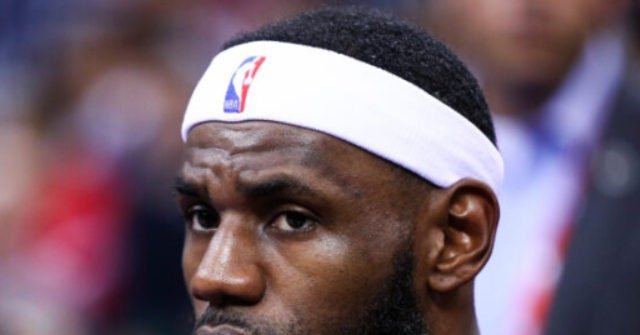 Everyone needs to turn off their TVs and stop paying attention to these entitled anti-American millionaires.

Why should we be surprised? Lebron is a self avowed communist who sold out like the traitor that he is to the Chinese! 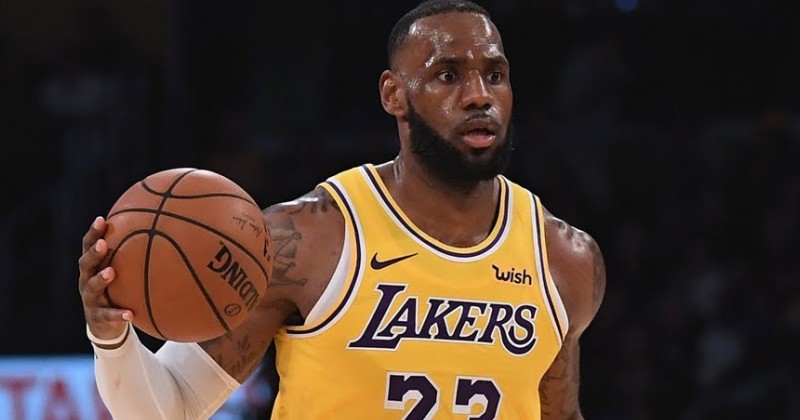 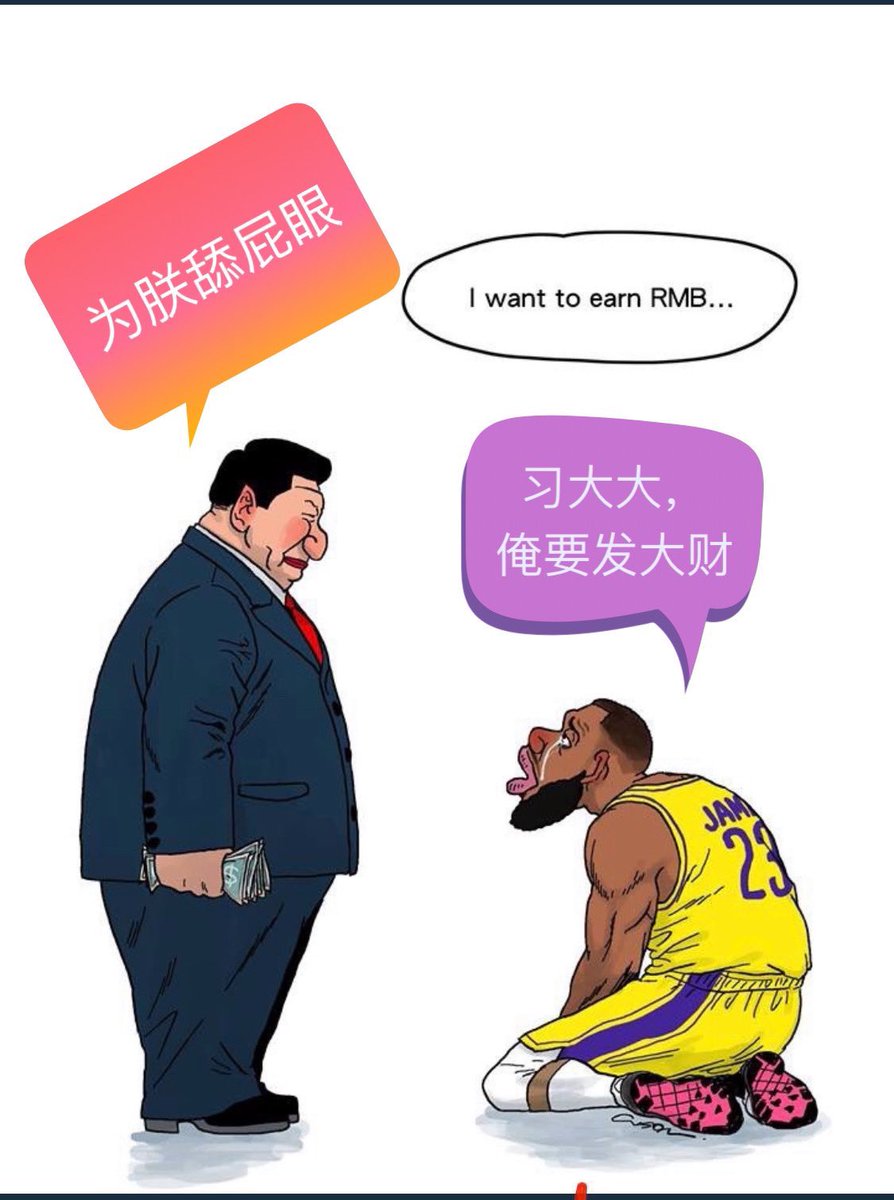 Black assholes that are overpaid and never served there Country make me sick !

God will have His jokes. IQ of a turnip, and Pearls Before Swine. Makes ya wonder.

Everyone needs to turn off their TVs and stop paying attention to these entitled anti-American millionaires.

Nobody here watches black people in sports anyway, their tv’s are already off to it. The fans at the game cheered him.

The fans at the game cheered him.

Yeah because they are little Maoists like you and don’t know any better!

Always comes back to racism…

Fans cheered him. I guess some people are easily amused. There’s an old African tradition to entertain babies. They dip the babies fingers in honey, and then give them a feather. Sooner or later the kid is around he bend mentally.

Monte Crusty epitomes the definition of a internet Troll

Play the it’s about race argument, when nothing else sticks or doesn’t have anything substantial to add to the conversation

I still say my being able to provide safe clean drinking water is more valuable than someone who can play basketball. Oh, almost forgot, these people wouldn’t be playing basketball if it were not for the “white guy” who invented the game.

Did you watch the video? Takes 5 seconds.

I still say my being able to provide safe clean drinking water is more valuable than someone who can play basketball.

Where people spend their entertainment money is subjective. Sports makes lots of money and athletes are paid accordingly.

I did; look like quite a few people are easily amused.

I think they were just in his agreement, let’s get the game going, as everyone is eager to see a better performance this year. 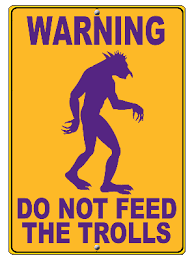 Let me be objective. Without safe clean water, you will die. You won’t die without basketball.

What are you really arguing for Jim, a six figure salary? Aren’t you retired?