OUT OF SHADOWS Documentary 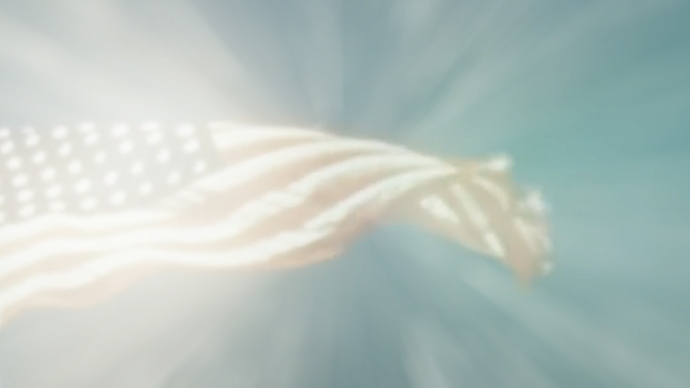 The Out Of Shadows documentary lifts the mask on how the mainstream media & Hollywood manipulate & control the masses by spreading propaganda throughout their content. Our goal is to wake up the general public by shedding light on how we... “They will be known by their works.”

Conspiracy theory term was created by the CIA to silence the truth.

I’ll watch it this afternoon and I already know where it’s going to take us— us meaning who are woke.
For sleepers nothing changes; only names of actors come and go and sleepers think that’s the “change.”

This stuff I am very familiar with, as my book due out at the end of the year has covered this topic quite extensively! I like the fact that someone else decided to make a documentary concentrating on one aspect of Media! “Is the CIA involved with Hollywood? Yes it is.” Remember Anderson Cooper used to be in the CIA and was recruited out of Yale. Now they are running for public Office. How about the movie “Jaws”? Ever think about what that movie’s objective was back in the late 70’s? The same is being applied to all aspects of media.

Speaking of Anderson Cooper, his mother Gloria Vanderbilt, a satanist, was from the Vanderbilt robber baron dynasty. The cult goes back years and years.

Eustace Mullins, in his The Curse of Canaan [A demonology in history], delineates the agendas and workings of satanists throughout human history.
Cathy O’Brien wrote The Trance-formation of America in which she disclosed the reality of big name politicians and Hollywood.
She was a victim of MK-Ultra mind control herself but managed to come out of it. 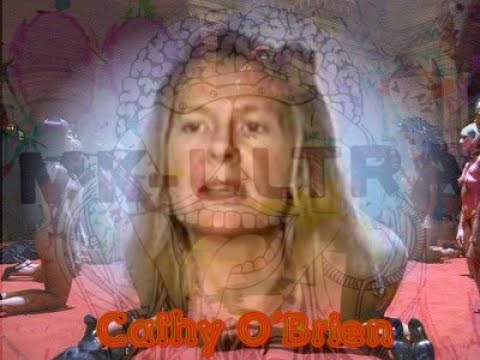 Yes you are correct, and was aware of this detail about him, his mother and their family history. What I find most ironic is Hollywood being run by Chinese state owned companies. This would have been unheard of 50 years ago, now I suspect its par for the course.

True. That’s foreign state run monopolies. I’m sure there are laws in the books against that.
Bill Clinton’s major supporter in Arkansas was Sam Walton, a former OSS-CIA Deep State cult member, who started the Walmart empire. Most all products from Walmart have been from China. Chinese operatives during the Clinton years would walk into the Oval Office and put black trashbags full of money on the desk of Clinton. How chummy. They got all our advanced technology with bribes. George Bush Jr/ Dick Cheney didn’t stop the corruption nor did Obama. The uniparty globalists play both sides against the middle. The globalists are trying to create a feudalist country in the US and are already backing China as the global leader for the United Nations. Last year in the Davos meetings, the Chinese President Xi Jinping was held with such esteem on MSM. The US President wasn’t.

This is a very well made documentary.

Hmm - I wonder who could be behind all of this terrible behavior in Hollywood? It couldn’t possibly be the same group that was kicked out of 109 countries for this type of behavior…could it?

My guess would be - and I don’t want to sound conspiratorial here - there are numerous “secret societies” (the Illuminati to just name one) have been behind many of the political and economic doings and undoings. JMO

My younger sisters were molested as children, in the 60;s by a 1940’s B lister who was best friends with a major 40’s-50;s A-lister, who was one of the most beloved US squeaky-clean celebrities. The latter celeb was accused by a persistent Lady whistle-blower., of being, the TOP DOG of the Hollywood Pedophile ring, until his death. Of course she was called a kook. When I first ran into this ladies writings on the internet, I was shocked about the real life connection with the molester and the accusations about his best friend running the pedophile ring, I would have to be able to prove something about the A±lister, before I could say it publicly, and accuser of the A-lister died from “suicide” around 8 years ago.

Realy sorry to hear that. Very sad.
So many stories of criminals that have “connections” and get away with it. May they burn in hell.

Isaak Kappy, a holywood actor, was recently found dead pushed off a bridge in California for exposing Steven Speilberg and others as pedos. Other victims are still in fear of their lifes after more than 40 years. 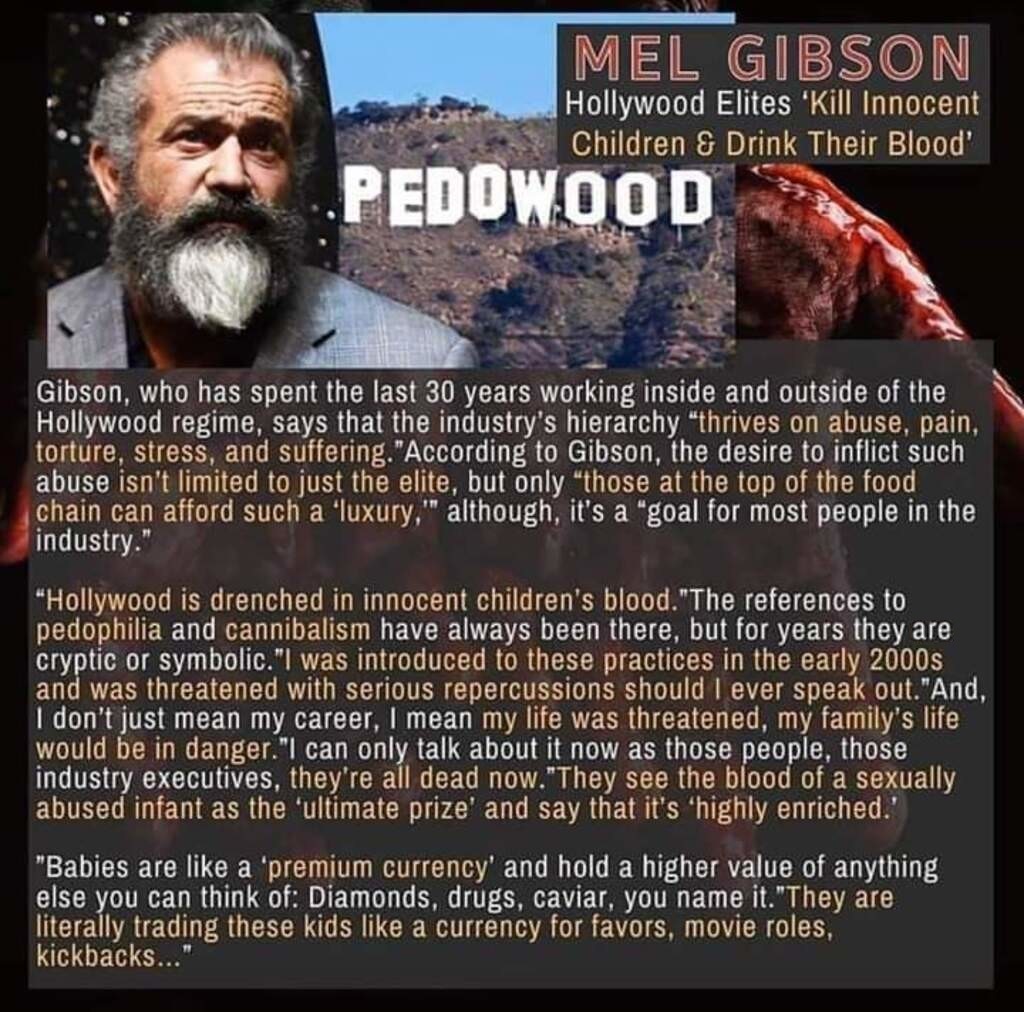 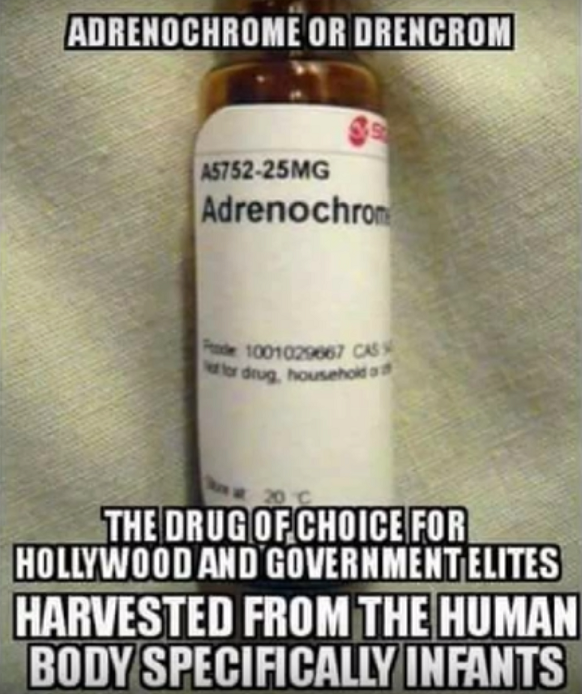 ie just before God wiped the Earth of Nephilim Giants & wicked people with the Flood!

The idea is to create a lot of darkness and fill the world with evil deeds, so that their lord returns.

Whoever that lord is. Probably satan.
Or maybe lucifer.
Same difference.

I am very sorry to hear about your sisters. My heart goes out to them.

Got me thinking again to the time when Mel Gibson had his melt down. Something happened to him that caused that rage to happen. I wonder if the realisation of what was talked about in this film had something to do with it.

China is was the proving ground for the technocrats. If you remember in the Rabbit Hole I posted about facial recognition and the social credit system that China was implementing? And that same technology was going to be imported to western countries? Now we have Chines owned studios, police state buying Chines made drones, and a dystopian landscape to which we now operate in as citizens. Wasn’t the TV series “The Walking Dead” a prelude to all that is happening now?

On another note Thanks for sharing the movie, as a result of watching it last night, I am inspired to get in touch with its creator.

One thing that he said that I thought of 30 years ago, is why make movies that implants the thoughts of violence? Why not make movies with positive messages? Why is Hollywood prone to show violence and all other unsavoury attributes of humanity? IMO America’s rot from the inside out is largely due to MSM’s fostered culture of evil.

Like it said in the documentary: TV = Tell a vision.
They are telling us their vision which is dark, hellish and psychopathic.
You know movies with positive family values make more money hands down but Hollywood is not in it for the money cause they already got that. They’re in it for the power. Power to control the brainwashed masses. 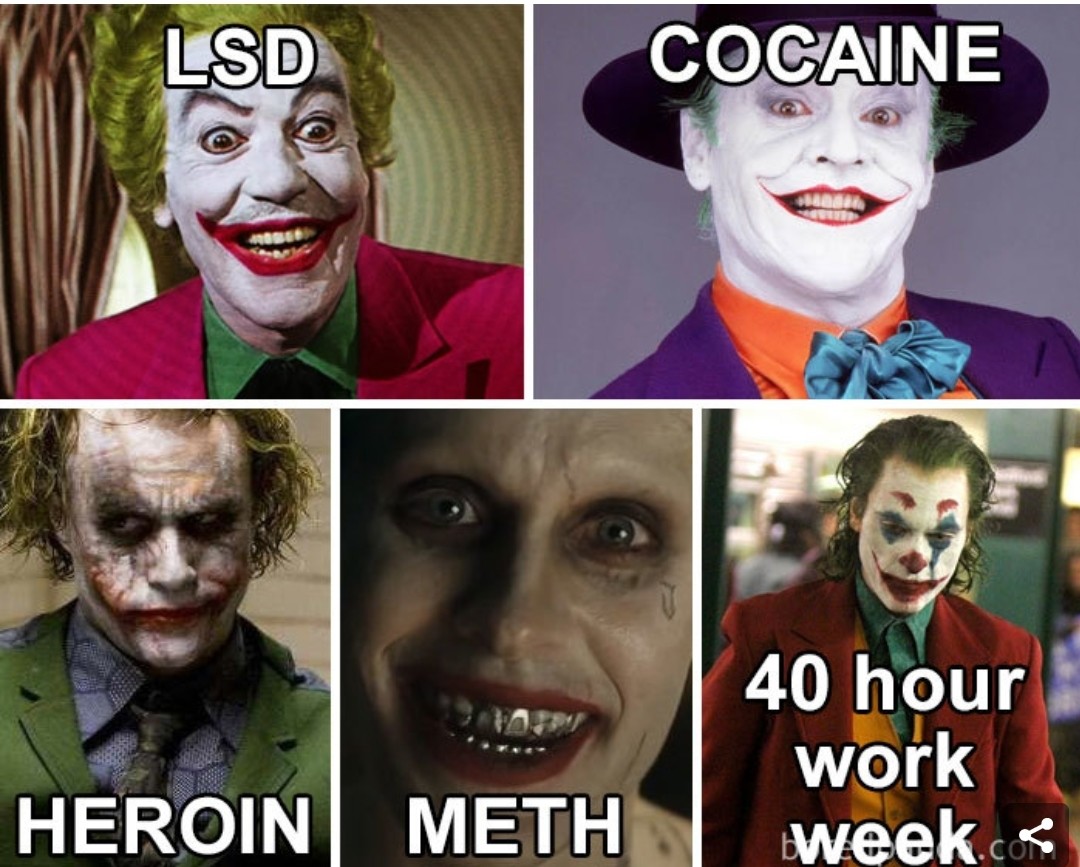 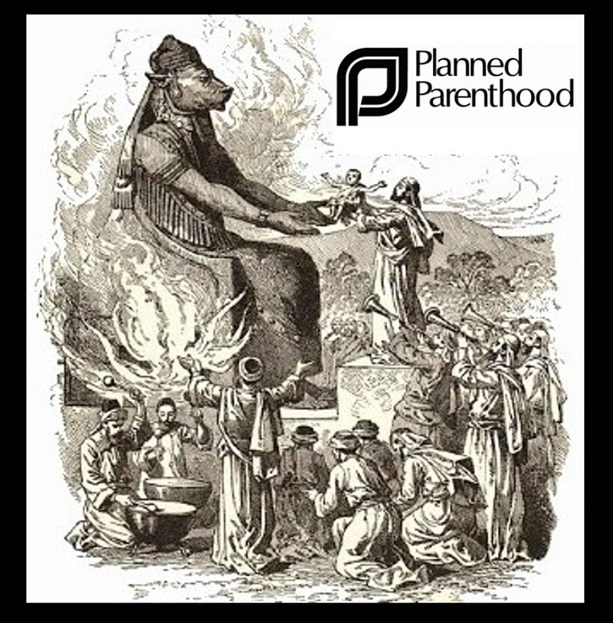 Satan wants sacrifices from his followers.