Omg no one showed up for Biden’s inauguration! Lol

No true, over 20K National Guard are there for joe.

I went on Twitter to steal a pic, they have blocked all no crowd pics lol

Omg they let hunter Biden around children didn’t he rape a bunch of kids? 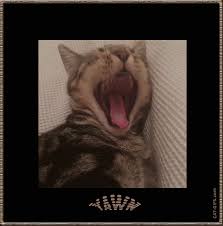 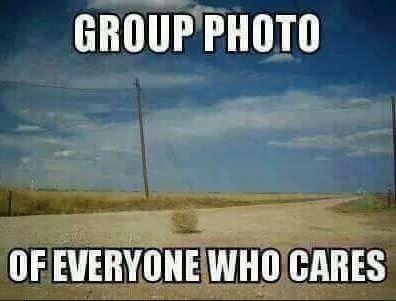 No true, over 20K National Guard are there for joe.

Dude! I am literally busting my sides in laughter! You win the internet today!

Come on the flags showed up. 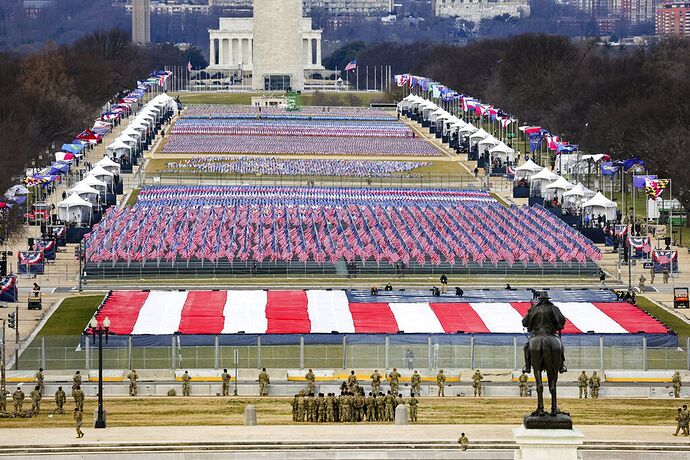 On Inauguration Day, National Mall filled with nearly 200,000 state and territory flags instead of people 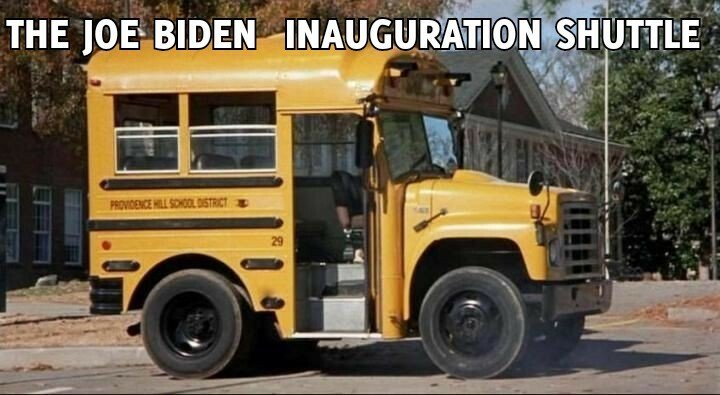 The new president of the cities of America as expected began his presidency as the laughing stock of the world.

Omg no one watched online either. Lol I understand that the inauguration was prerecorded and broadcast ten hours ahead of the time.
(At least people in Europe could watch it ahead of the scheduled time)

Therefore it was not legit. Literally none of your predictions about Trump/Biden have materialized…

You guys can mock the unhistoric security of the inauguration all you wish, it was planned and executed by FBI, and secret service because the sore looser retrumplicans attacked the capital building and were actively planning January 20th attacks as well.

They protested the certification of fake ballots. What’s the point of the capital if people in their weren’t voted in?

And I’ll just add that the entire day demonstrated order and resilience of America’s democratic institutions, that the tumult is over, and America is returning to normalcy…

Despite what the most ardent retrumplicans here have to say, America is back, and the whole world breathes a sigh of relief…

trumputin left a note to Joe in the WH desk he said…PLEASE GIVE ME A PARDON PLEASE!!!
IF YOU DO I’LL GIVE YOU MELINIA AND IVANKA…HUH HUH HUH