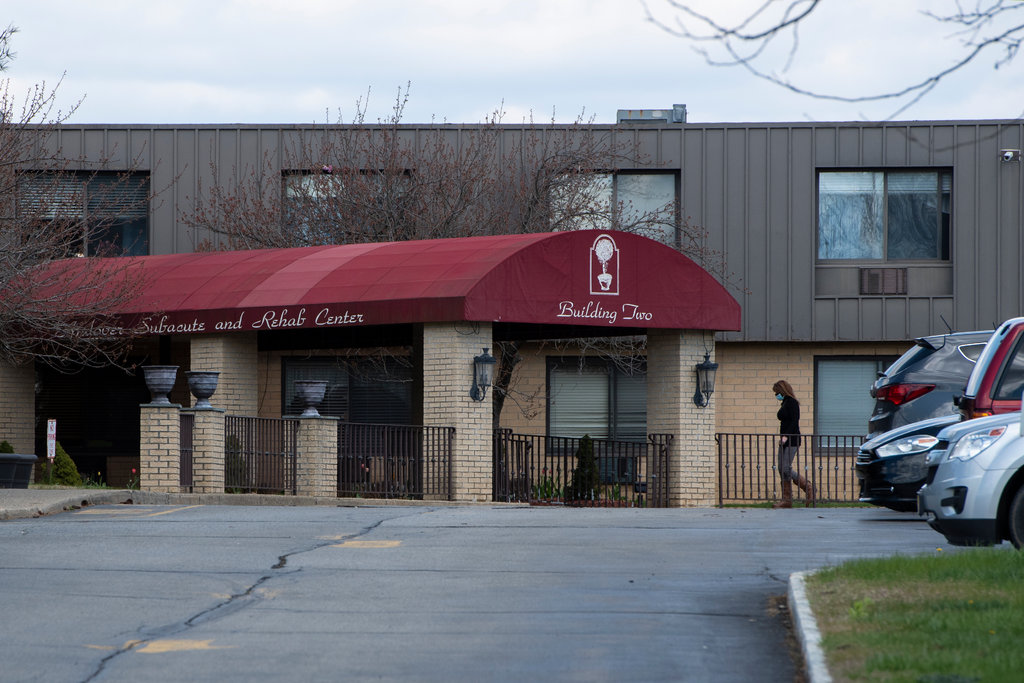 There have been 68 recent deaths of residents and nurses from the facility in a small New Jersey town.

When the police arrived, the corpse had been removed from the shed, but they discovered 17 bodies piled inside the nursing home in a small morgue intended to hold no more than four people.

“They were just overwhelmed by the amount of people who were expiring,” said Eric C. Danielson, the police chief in Andover, a small township in Sussex County, the state’s northernmost county.

The 17 were among 68 recent deaths linked to the long-term care facility, Andover Subacute and Rehabilitation Center I and II, including two nurses, officials said. Of those who died, 26 people had tested positive for the virus.

For the others, the cause of death is unknown.

Of those who died, 26 people had tested positive for the virus.

Many healthy people (including us) will also test positive for one coronavirus or another.

Just want to confirm that those in the early parts of this thread were 100% correct as usual.

Apparently you have no idea how US congressional funding works. You are just looking for an excuse to blame Gates which is fine by me but at least get your facts straight! Private funding is not the same as public.

Shut up and go away.

Or you could read this:

Nancy sides with China and the WHO US News & Politics

Bill Gates is a VERY SERIOUS threat to not just the world economy, but to world peace. He has been using a loophole that allows health organizations to appear to be government agencies but are not independent and have been actually controlled by Gates. You will see that 80% of the funding of WHO is not from governments, but from donations. Then you see that Gates is the largest donor after countries listed on their website. Behind the curtain, the WHO has been bullied and pushed around by Bill G… 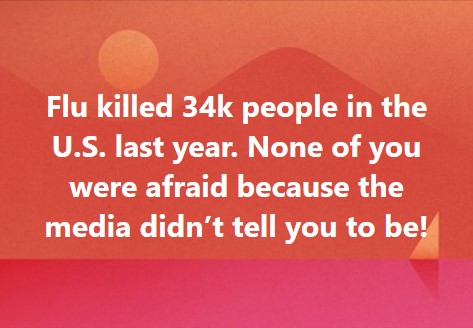 I overlooked k and thought 34.
Well, it’s a serious issue.
And the flu didn’t even have a scary name.

Shut up and go away.

Here we go again.
Needing to put up with meaningless and mindless meme.

Yeah, but at least I didn’t put up pics like this and try to make the claim that it was Osama Bin Ladin right? One of your many classic examples when not taking your bi-polar medication 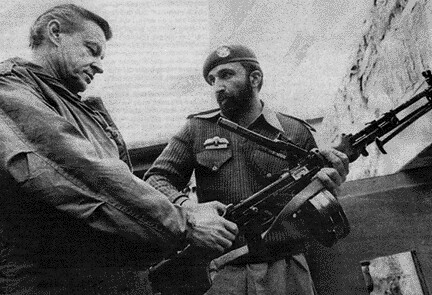 Hi Didge, where can I read up about the stopping of the vaccinations ended the Spanish flu epidemic? 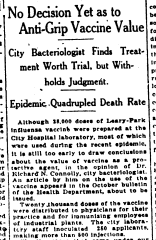 The 1918-19 Spanish Influenza Pandemic and Vaccine Development | History of...

When people write about the Spanish Influenza pandemic of 1918-19, they usually start with the staggering global death toll, the huge number of people who were infected with the pandemic virus, and the inability of the medical field to do…

One hundred years ago, the world, including the medical establishment, didn’t know much about viruses and the treatments given didn’t help the patients and killed many of them needlessly.

claim that it was Osama Bin Ladin

I have no idea who started the claim, but it was made by many.

Maybe you know who, because you’re the guy who claim to be fluent in Chinese without being able to read or write it.

I have no idea who started the claim, but it was made by many.

Yeah sure? One only has to go back read your previous posts to know that you were insistent on it being true until you were proven wrong.

Maybe you know who, because you’re the guy who claim to be fluent in Chinese without being able to read or write it.

Still peddling out months old garbage of lies? Sounds like your compensating because you were embarrassed by exposing your own stupidity! This coming from the guy who claims to be fluent in 10 languages including Hebrew. LMAO! Nor did the media tell people about the 80K that died from the flu the year before. or the over 20K that hav died this flu season. Not a peep.

Not to worry the minions are marching in lock step and calling in violations of the stay at home policy, nazi Germany would be proud to the left today.

Not to worry the minions are marching in lock step and calling in violations of the stay at home policy, nazi Germany would be proud to the left today.

As they say:
“It is hard to imagine a more stupid or more dangerous way of making decisions than by putting those decisions in the hands of people who pay no price for being wrong.”

I had it, and I can assure everyone it’s nowhere near as fatal as they’re being brainwashed into believing, and I’m living proof of that. lol Only the secondary consequences are deadly, and even then, only if someone is immunocompromised or has an adverse pre-existing health issue(s).

I’ve been a member of messageboards for quite a few years and have never seen anything as crass as that.