You don’t even have an avatar. It speaks to your laziness. Typical of someone from the Land of the Lardass.

Humorous aside: my brother has been in Canada working as a personal trainer.

It really means nothing to a discussion about who is fattest, but in the context where the obesity of Americans is being called out it gave me a bit of a chuckle.

Hey! I resemble that remark.

Interesting - assuming your brother is American? Over 60% of the adult population of Canada is either overweight or obese so it makes sense they would need trainers

How do you know I’m even a woman?

Like I said, you really don’t know me or read my posts. And I never said I wasn’t fat.

The density (not number…, but I digress) of fast food places CLEARLY MUST be the only factor in obesity. Great googlety mooglety!

If you are the best that Canada has to offer, it is no wonder that they will let anybody enter their so called country.

It’s simply a representation of how good we have it in N. America.

We have the safest, most varied, most consistent food supply anywhere in the world.

It’s also reflective of our overall standard of living. We have largely, particularly in the US become a sedentary society where with each generation since WWII we’ve become less physically active, spending more and more time watching TV, Movies, and for the last thirty years time on the internet.

The smartest thing would be banning Canadians from the US and the internet. 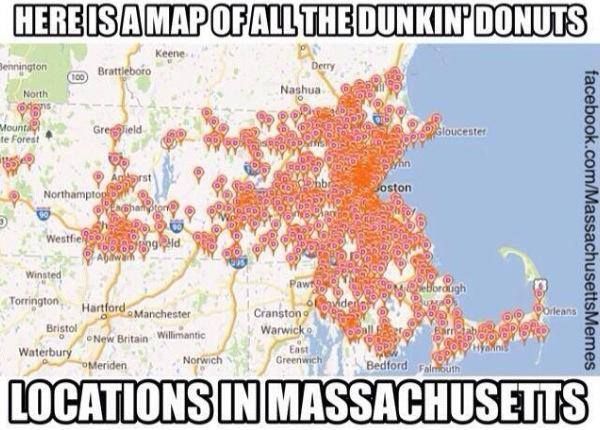 Regardless, based on population, Canada is a much fatter country than the USA - with nearly double the amount of lardasses based upon the size of the adult population.

That’s why Canada is officially the Land of the Lardass.

Explain why I’m wrong. Use data to prove your point.

I guess schools aren’t very good in the Land of the Lardass.

Aww - someone’s losing their temper because they don’t understand basic math. By size of population, Canada has more overweight adults than the United States. Canada is the Land of the Lardass.

Hey - multiple unprovoked personal attacks aren’t necessary. You should read the rules. Your badges show that you haven’t.

Don’t worry about it. He’s an angry Canadian struggling to express himself. I can’t imagine the shame he feels deep down inside. I couldn’t imagine what it must feel like being born in the shadow of the greatest country the world has ever seen. I couldn’t imagine the shame I would feel if the majority of the adults in my country were uneducated lardasses incapable of doing basic math. Could you imagine waking up to having Justin Trudeau as your leader? I’m surprised that the suicide rate in Canada isn’t the highest in the world. Then again, they are all probably too fat and lazy to off themselves quickly so they just slowly eat themselves to death like the miserable failures that they are. A worthless people from a worthless country that has offered the world nothing.