Not An 'Administration' But A Regime

I posted this in the middle of another thread, but as I feel it is very important to Patriots aka Those Who Do NOT HATE America and Do NOT HATE Western Civilisation, I thought I would post it as an OP thread.

I fully AGREE with ALL of the below:

Look at the below, yes THIS is NOT what a Democracy looks like, remember the below National Guard troops have been subjected to and passed a Political Purity Test to establish that they voted for Creepy Joe Bidet and Kameltoe and thus 100% SUPPORT The Neo-Marxist Agenda of the Democrat Party and thus are Far-Left America Hating Extremists. The GOOD thing if you look closely at the front row, most of them are obviously fat asses, look at ALL those BIG BULGING BELLYS, TOTAL FAT ASSES therefore, I bet they couldn’t run more than 20 feet without getting out of breath. 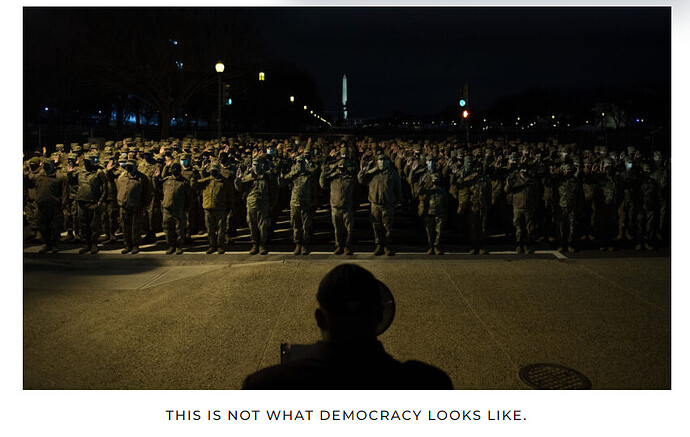 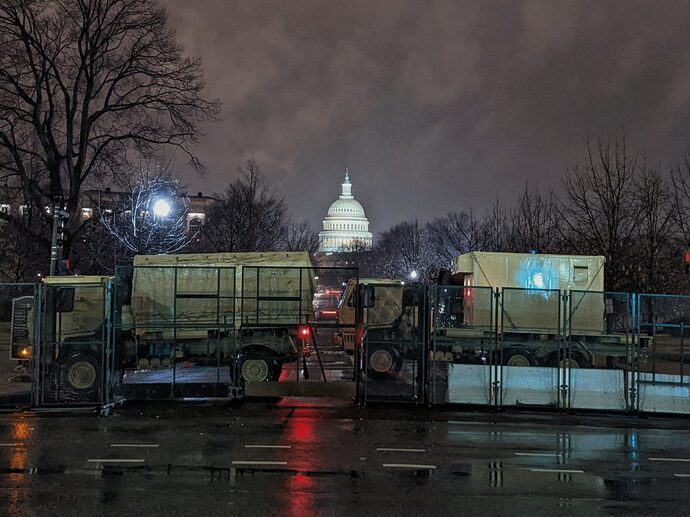 Not An 'Administration'. A Regime.

That's how authoritarian regimes seize power and wield it over their naysayers in banana republics.

I’m not in agreement with Jim Stone, but this will be the new normal under this regime.

Well, neverminding that the notion that democrats and republicans stole an election from Trump, if they had, then it would just prove what a weak and pathetic punk Trump is…

Trust the plan
there is hope.

Goes to show that there’s something fundamentally wrong with this two-party system.
Hegelian dialectic at is best.

It’s the system us Americans have had our entire existence but, I’ve lobbied for a third party for decades.

Who knows considering AOC and Co. think Biden/Harris are not Communist enough, perhaps AOC and Co. will form a Radical Bolsheviks party, we should TOTALLY ENCOURAGE this.

Who will be in charge of the Commiecrats taking chidren from parents and put them in " reeducation centers" and then creating a Communist style youth group similar to the Hitler Youth . 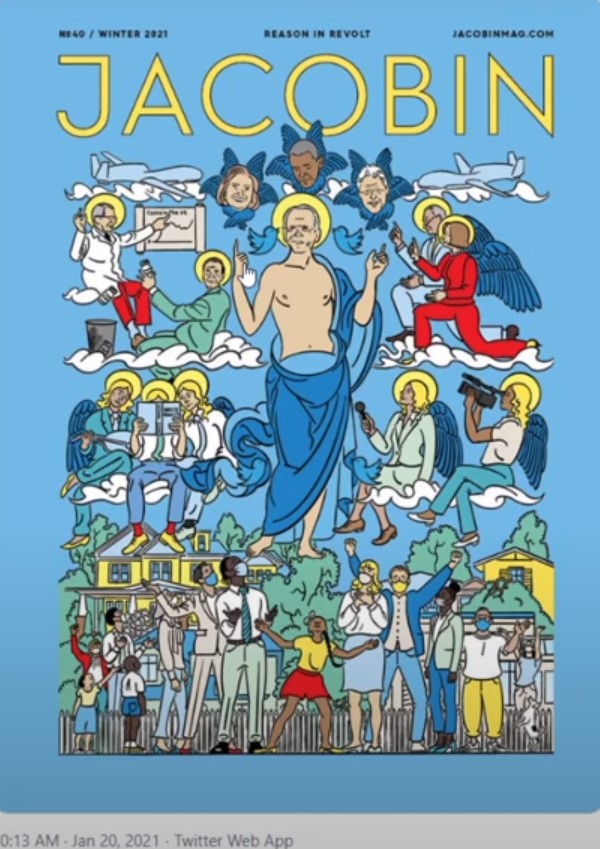 Funny thing is that we are leaning towards communism and facism for the first time. It is a totalitarian regime that suppresses varying views. Funny how republicans get called fascists by democrats when we want less government interference…it’s like they don’t know the definition.

“Fascism may be defined as a form of political behavior marked by obsessive preoccupation with community decline, humiliation, or victimhood and by compensatory cults of unity, energy, and purity, in which a mass-based party of committed nationalist militants, working in uneasy but effective collaboration with traditional elites, abandons democratic liberties and pursues with redemptive violence and without ethical or legal restraints goals of internal cleansing and external expansion.”
from Anatomy of Fascism by Paxton

I can tell Duncan is struggling with common sense…sounds nothing like what any conservative stands for. I am beginning to think liberals just spew out garbage and have no idea what it actually means.

I wonder it is like to not know the first thing about accountability or principles?

It was a good post about the facism Duncan but you literally spelled out everything democrats have been doing for years in a basic definition of facism.

I must have totally missed the Democrats’ violent insurrection. I’ll do more research

I saw it all year long. Also saw Antifa at the capitol. Inciting all that violence, he’ll turn on your tv and look at Oregon right now ha ha. Them ain’t republicans.

Have you been living in a cave for the past year? Apparently so:

I must have totally missed the Democrats’ violent insurrection. I’ll do more research 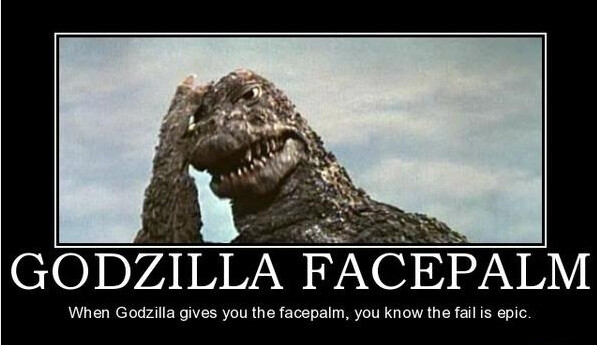