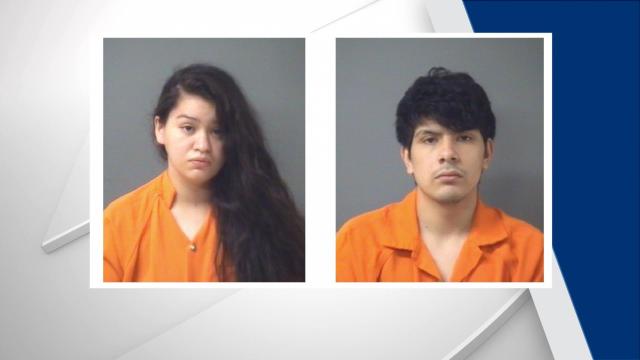 This is a heartwarming story of diversity and inclusion. We should all take a moment to celebrate how immigrants like this built this country.

A 2-month-old is hospitalized with a skull fracture after being stabbed in the head during a fight between the baby’s parents, a North Carolina sheriff’s office said.

The Wilson County Sheriff’s Office said deputies were dispatched to a home early Wednesday after a 911 call indicated an infant was bleeding, The Wilson Times reported Thursday.

Sheriff’s Office Chief of Staff Wanda Samuel said Eusebio Munoz Jr. was holding the 2-month-old baby when 21-year-old Angel Marie Webb attempted to stab him with a screwdriver and hit the infant in the head instead.

We definitely need to keep our borders open so that millions more Maria Eusebio-Ruiz Ronaldo Montecristo-Escobar Munoz Jrs can arrive with their extended families.

Then we can inherit their nonstop domestic violence, pay all their medical bills, and provide them translators and lawyers to call us ayy rayciss yo when they escalate the violent situations our police are constantly called to.

Heartwarming - using your infant as a meat shield. Good thing we don’t have that wall or any sort of reasonable immigration enforcement. Where would we be as a country without these people?

Not all immigrants are like that. Most are decent people. I believe theyre should be gated communities, but to throw communists, Tankies and Nazis over it for the Libertarian Social Order to succeed. I dont believe in predetermined superiority.

If you study the causes of societal collapse one thing is consistent…a lack of homogeneity.

No, its sexual liberalism, read Sex and Culture by JD Unwin.

Read the Culture of Critique by Kevin MacDonald if you want to see who is pushing sexual liberalism and degeneracy…and for what purpose.

Governments are responsible for theyre poor countries, not the people

Yeah well these people don’t have a right to live in this country. I didn’t vote to allow millions of these animals in unchecked year after year. They all need to go the fuck back from where they came from…and if you are so obsessed with anarchy then pack your fuckin bags and move to Mexico.

Mexico’s a corrupt country and not a state. Also, people from third world countries arent animals but people.

Not all immigrants are like that. Most are decent people.

In the history of mankind, there’s only two kinds of people who have built modern, scientifically-advanced societies: Europeans and East Asians 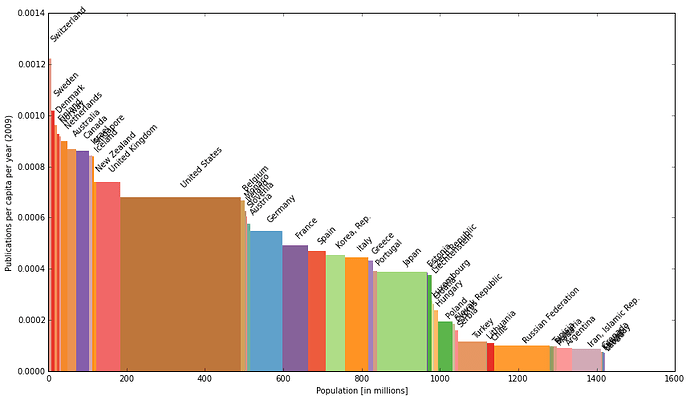 China, developed Gunpowder, India is responsible for modern math, etc. Theres a lot from around the world.

Yeah, and more white Americans commit the same and worse crimes. But do you think the racists here give a shit about that?

Muslim world was pretty instrumental in the maths as well.

Yeah, but India I believe Pioneered it while the Muslims where better at developing Medicines.

No, see every race has committed an atrocity perpetrated by the state. I think that adds to my belief in Anarcho Capitalism. 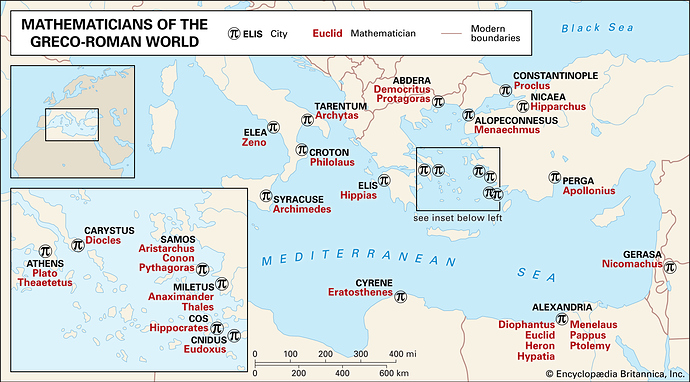