MINNEAPOLIS (AP/WCCO) – City officials in Bloomington, Minnesota, have asked the FBI to investigate after a piece of rope resembling a noose was found in a Black firefighter’s locker.

Officials of the Minneapolis suburb said in a news release Saturday that the rope was tied into what appears to be a crude noose and was discovered at a Bloomington fire station on June 15.

The discovery was reported to Bloomington Fire department leaders on Tuesday.

Fire Chief Ulie Seal said such acts that “embody hate, intimidation, and aggression will not be tolerated.”

“I can’t imagine a circumstance where this wasn’t intentional,” said Mayor Tim Busse. “The people or the person that committed this act is going to be held accountable. We have made that very clear that this is not condoned, this is not tolerated.”

Looking forward, Busse said racial equity and inclusion are going to be part of the July 13 city council meeting. The discussion will center around diversity in city services and the police department.

The City of Bloomington has asked the FBI to investigate the incident. People with tips or other knowledge about the incident are urged to contact the FBI’s Minneapolis Field Office by calling 763-569-8000.

The city will provide an update for the situation on Monday. 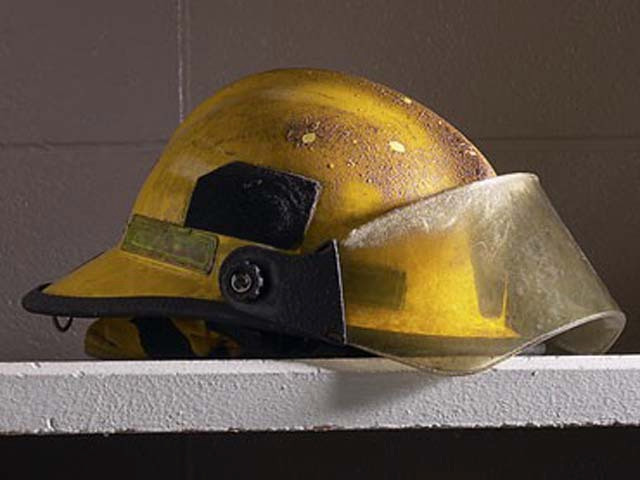 City officials in Bloomington, Minnesota, have asked the FBI to investigate after a piece of rope resembling a noose was found in a Black firefighter's locker.

Odds are incredibly high that it will turn out like all the others - HOAX!

Do these lockers have rope hand pulls like the stall of Bubba Smollett? After the FBI comes out and figures that it isn’t a hate crime will all the firefighters still have to take diversity and inclusion training anyway?

It’s all about the narrative so they just keep trying to have a Jussie moment succeed. This TV station should be shut down for inciting violence that will cost innocent lives.

Could someone explain why the FBI is investigating, or anyone else for that matter.

The Noose Hoax™ is becominga staple of Wokestan. I’m old enough to rememebr when people looked forward to Christimas to get gifts. These days, everyone gets a noose hoax every day. What a time to be alive!

Gosh! They better hurry up and pass the anti-lynching law that can put a person in prison for 10 years for just thinking hateful thoughts about a black person possibly faking a crime like this for attention. I am 100% sure this is real. I mean CBS says it’s real!

Here we go. Cue the outrage and demands for justice…then when it’s proven to be fake watch it all vanish into thin air.

It’s Minnesota… home of BLM and Antifa ‘revolution’ - They want to drag this thing out til election day. Their only hope of keeping Trump out of the White House for 4 years is Corona Virus hoax and their fake race war revolution, this is the entirety of the Democrats; platform for 2020.

You haven’t figured it out yet? This is a communist tactic in order to divert resources and attention from the real racists committing acts of terror during an election season.

…and how did someone get into his locker? hmmmm?

Yeah, right. Now every black whiner for months will be “finding” nooses on their front doors, on their windshields, even around their dog’s neck. One lying jackass moans “Racism” then all of these original thinkers (yes, I’m being facetious) will follow suit. So glad I don’t personally know any blacks like that. The black folks I do know wouldn’t tolerate this crap.

What was real was a black moron throwing 5 year old white boy 40 feet down in the mall . 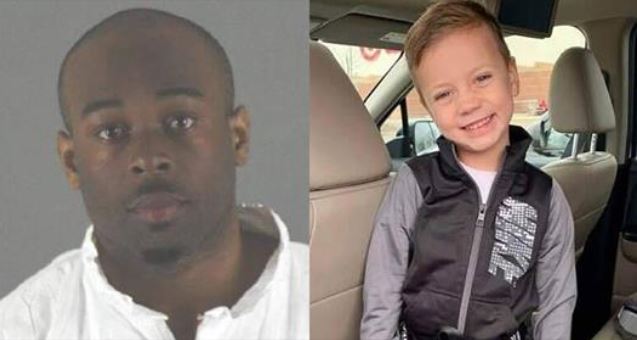 More BS from the MSM

Just merge this into this thread. Funny how all of these “nooses” are found in very very liberal, deep blue cities. Are they telling us that liberals are racist? Who woulda thunk.

The day of the (fake) ropes RRSC 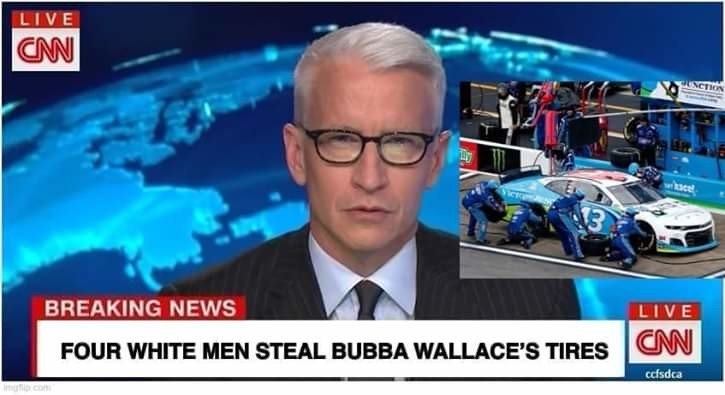 Why is there no photograph of the “piece of rope resembling a noose” in the article or the video?

…and do note that this one was found just a few days AFTER the “noose” was found in Bay 4 Garage Stall at Talladega RACE track!

Sounds like a copycat Tawana Brawley/Jussie Smollett/Bubba Wallace case to me.

Anything to stir the pot!

Funny how all of these “nooses” are found in very very liberal, deep blue cities. Are they tell us that liberals are racist?

Dems started the KKK and voted 100% to keep their slaves , now they CONTROL them with welfare , food stamps . The are fully dependent once again !!!

Could someone explain why the FBI is investigating, or anyone else for that matter.

Civil rights only applies to blacks , minorities , gays , Muslims . And blacks have nothing better to do than look for bullshit to get attention . Shit that happened 400 years ago re-hashed over and over again . And black morons that NEED attention . They don’t have enough black TV shows , black only awards , black only beauty contests , black talk shows , black commentators , black sports announcers , black athletes , fuck them all !!!