The day of the (fake) ropes

Keeping racism alive, by seeing it everywhere, from pull-up ropes to garage pull-strings 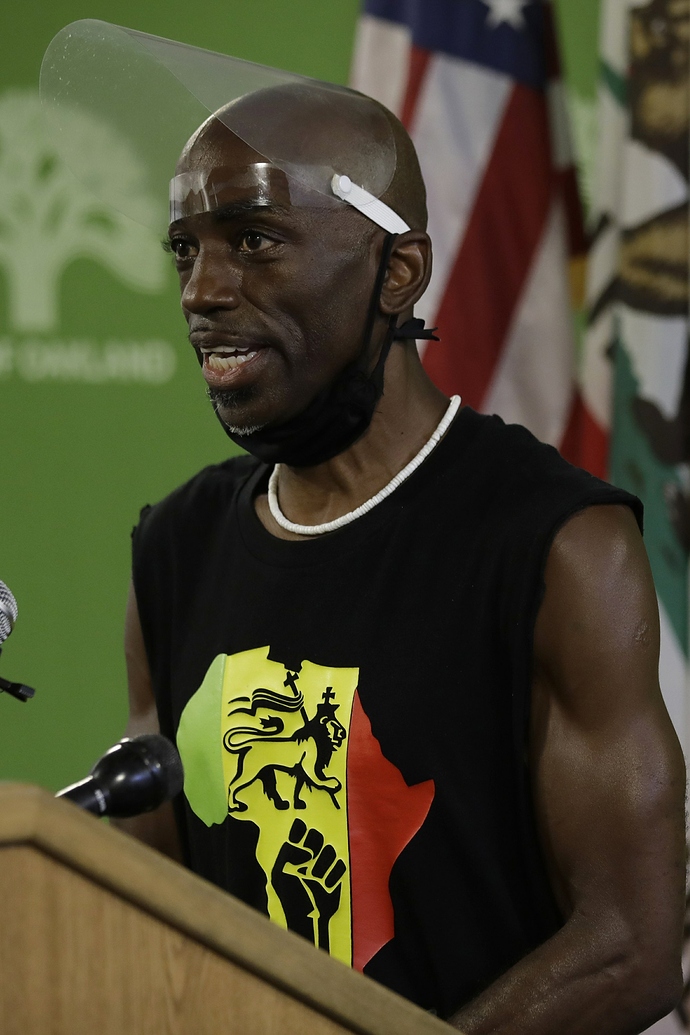 OAKLAND, Calif. (AP) — Oakland’s mayor said five ropes found hanging from trees in a city park are nooses and racially-charged symbols of terror but a resident said they are merely exercise... 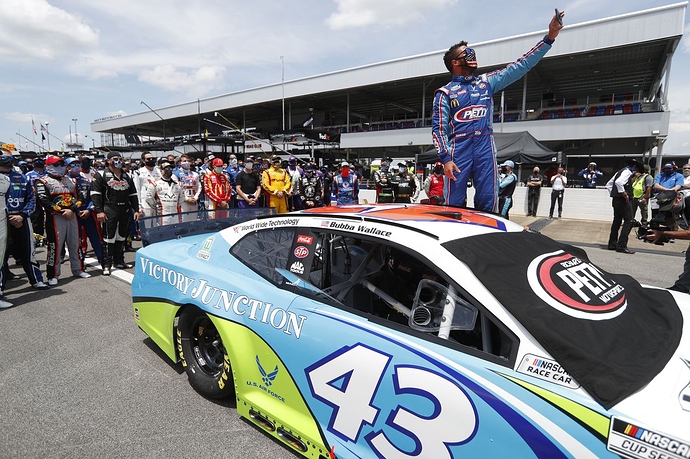 Authorities ruled a rope resembling a noose had been hanging in the garage since at least last October and was not a hate crime.

We hear about “white guilt” and there could be “Successful Black, guilt.”. Guilt is empty. Let it go. People must work out their own karma. Tell them about karma.

Couldn’t be further from the truth. Somehow, black successful athletes and celebrities feel guilty about being successful, and have to demonstrate that they too experience racism. You’re telling me that LeBron James the sportball millionaire is oppressed? HAHAHAHAHAHAHAHAHAHAHAHAHA 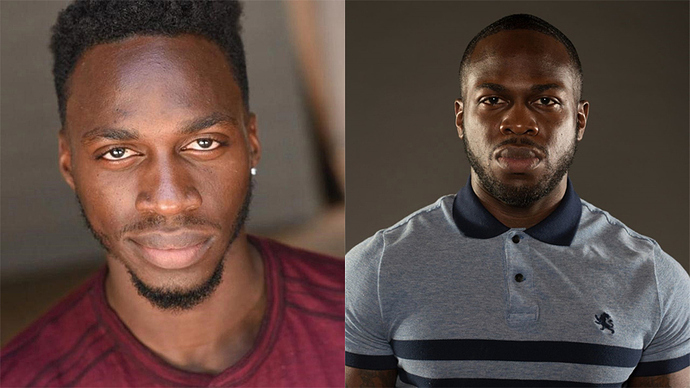 Osundairo Brothers, Who Say They Were Paid To Stage Attack, Now Tell CBS 2...

The Osundairo brothers’ attorney said they were willing to testify against Smollett at trial. But that has all changed – because the brothers say police have never returned their personal property from a raid. 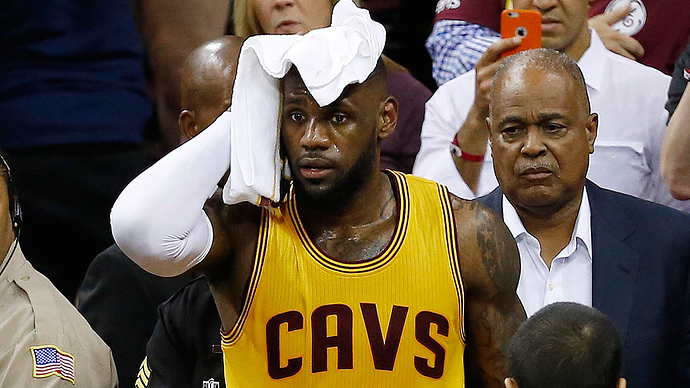 On Friday afternoon I called the Los Angeles police department to request any and all information about their investigation of the alleged racist graffiti incident on a gate outside LeBron James's LA area home. The LAPD said they had nothing to... 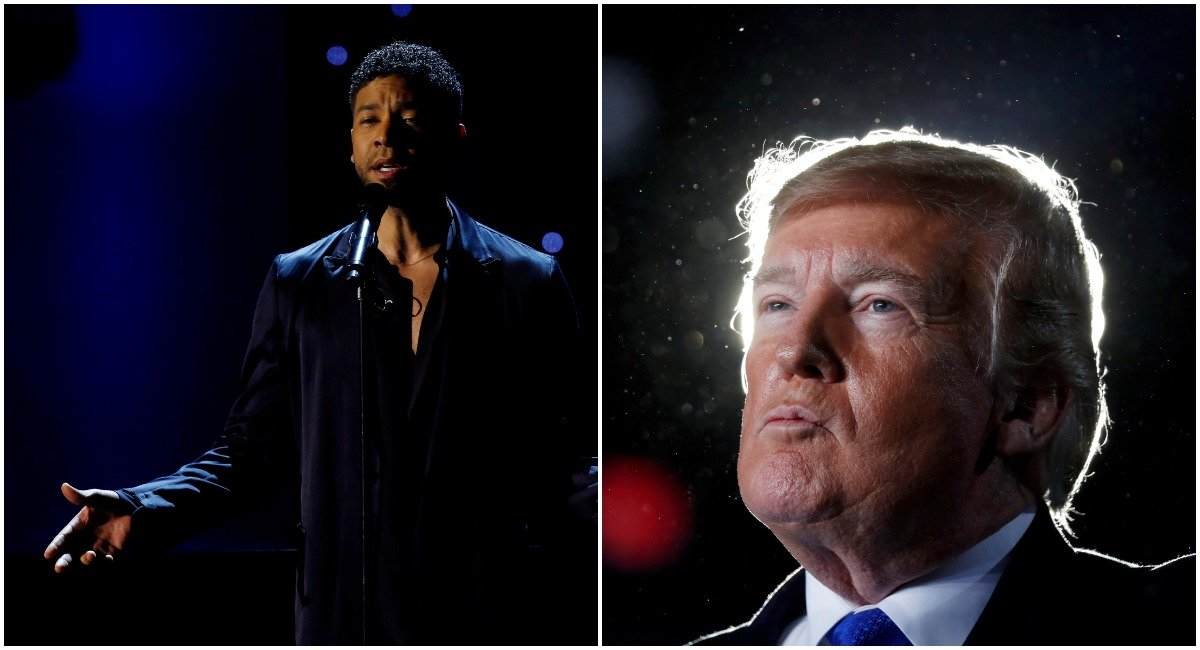 Liberal actor Jussie Smollett is accused of staging a racist and anti-gay on himself, which Smollett blamed on supporters of President Donald Trump. 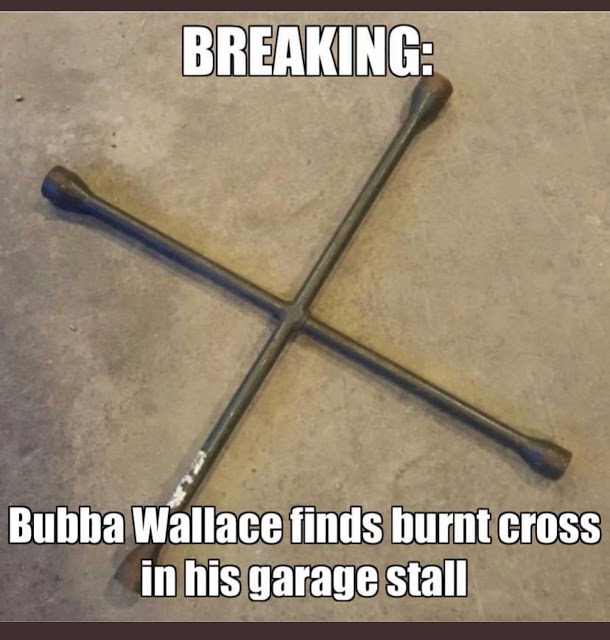 This black moron needed attention and finds a racist behind every door , fuck him !!!
BLACK LIES MATTER 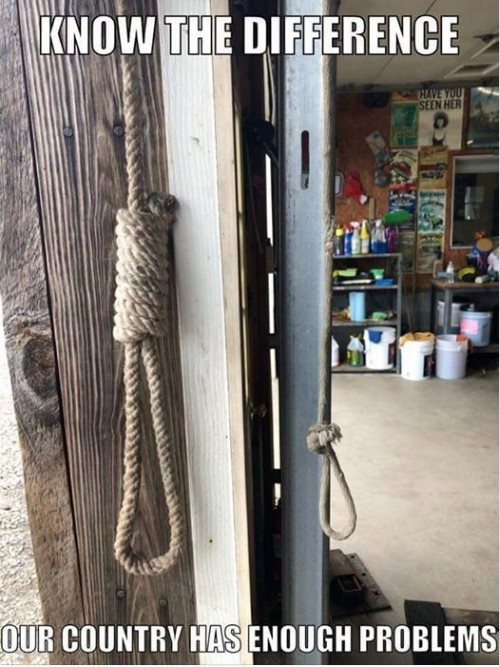 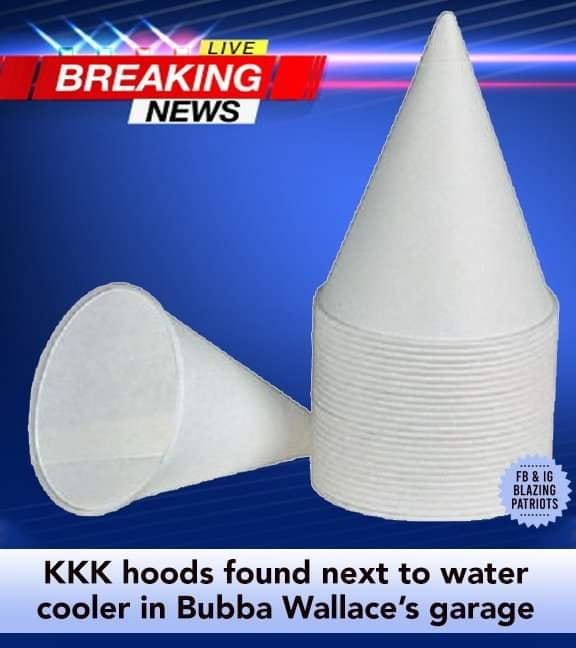 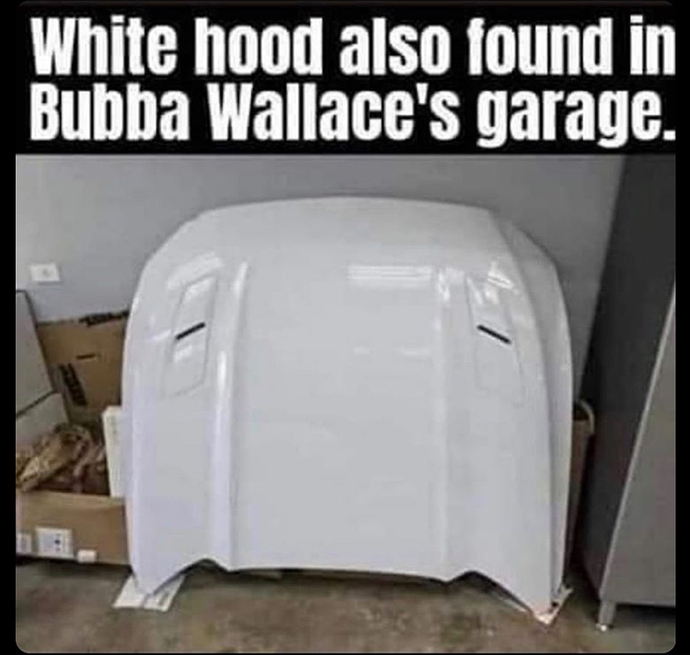 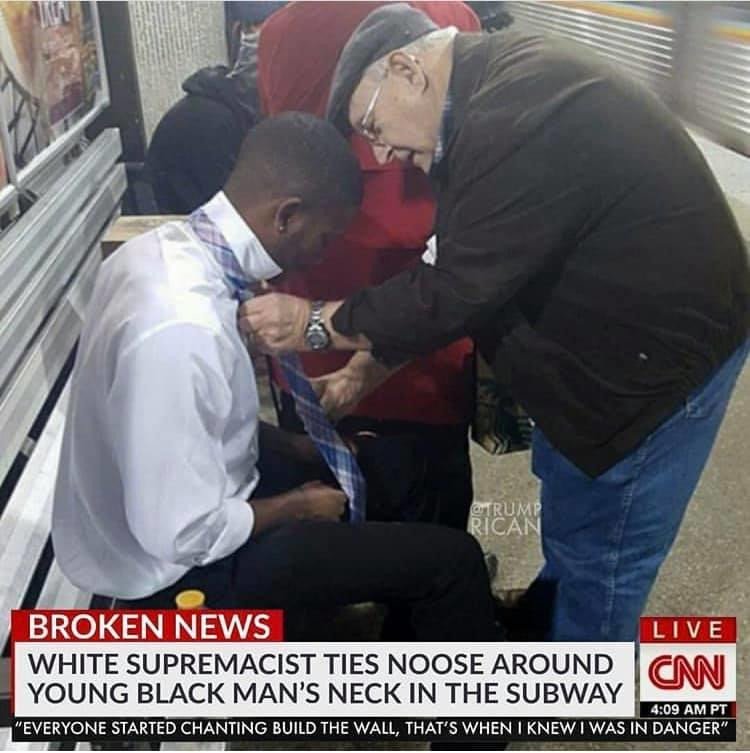 In the footsteps of the “Reverend” Al Sharpton and his Tawana Brawley bullshit fake “racist” hate crime, a black Texas A&M student has “found” a “■■■■■■■ note on his car. He PUT IT THERE HIMSELF!!!

School officials offered a $1,200 reward on June 25 for any evidence that identified the person who wrote “All lives matter, “You don’t belong here,” and “n—r” messages before leaving them on senior Isaih Martin’s windshield.

A College Station cop who watched surveillance footage from a nearby pool camera say that what they witnessed implicated Mr. Martin himself as the culprit. 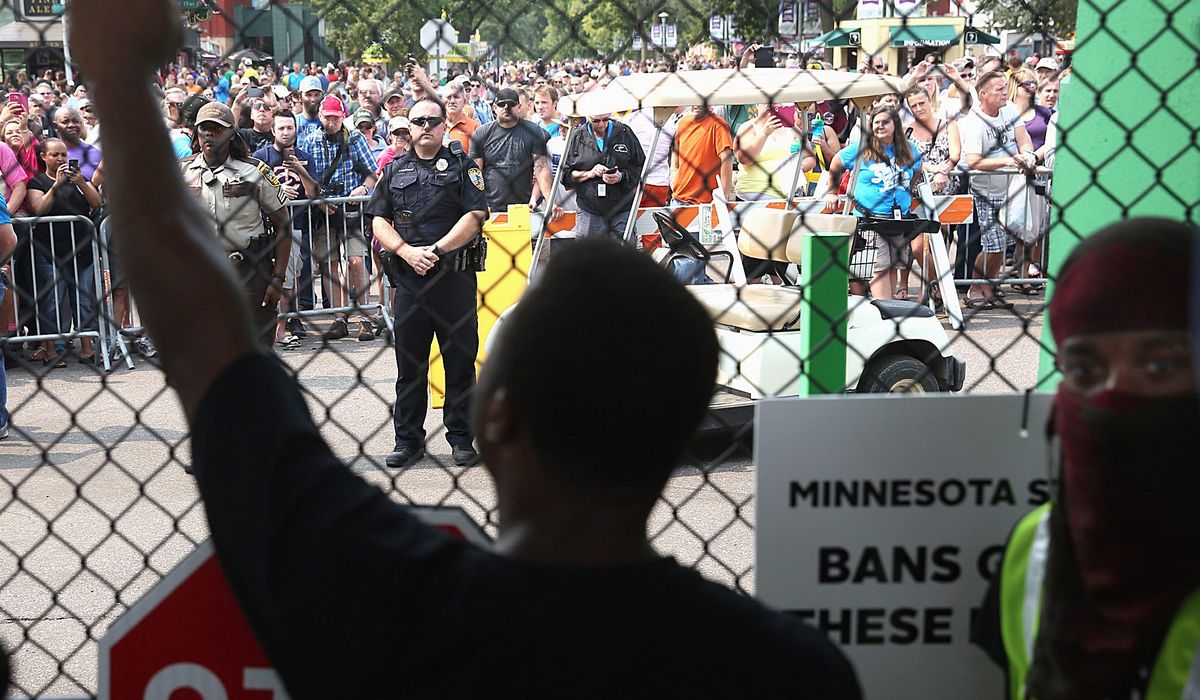 Texas A&M Police: Racist notes on student’s windshield were put there by...

Police investigating racist messages left on a Texas A&M student’s car in June say all available evidence points to it being a hoax perpetrated by the supposed victim. But because the alleged hoaxer’s call to the police did not actually “report a...

Dumb shits; because now, if someone has a legitimate gripe, no one will believe them. 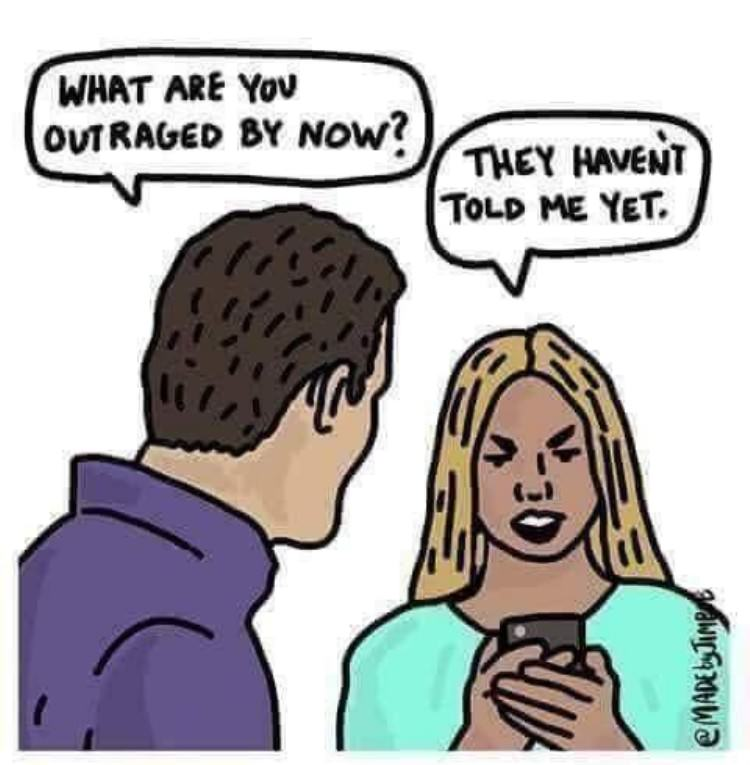