No evidence for anthropogenic climate change

Thinking people have known all along that the fear mongering about global cooling, er ah, global warming, no that’s not right, global climate change, right is all a ploy to extract more taxes and control people’s lives. The hoax is slowly being exposed by the alternate news and science websites.

(Natural News) The climate change hoax has collapsed. A devastating series of research papers has just been published, revealing that human activity can account for no more than a .01°C rise in global temperatures, meaning that all the human activity targeted by radical climate change alarmists — combustion engines, airplane flights, diesel tractors — has virtually no measurable impact on the temperature of the planet.

“Ve haff need ver your compliance! You vill giff us all ve ask or de childruns are doomed!”

I’ve said from very early on that I thought it was nonsense. Why? One of the first charts I found was this: 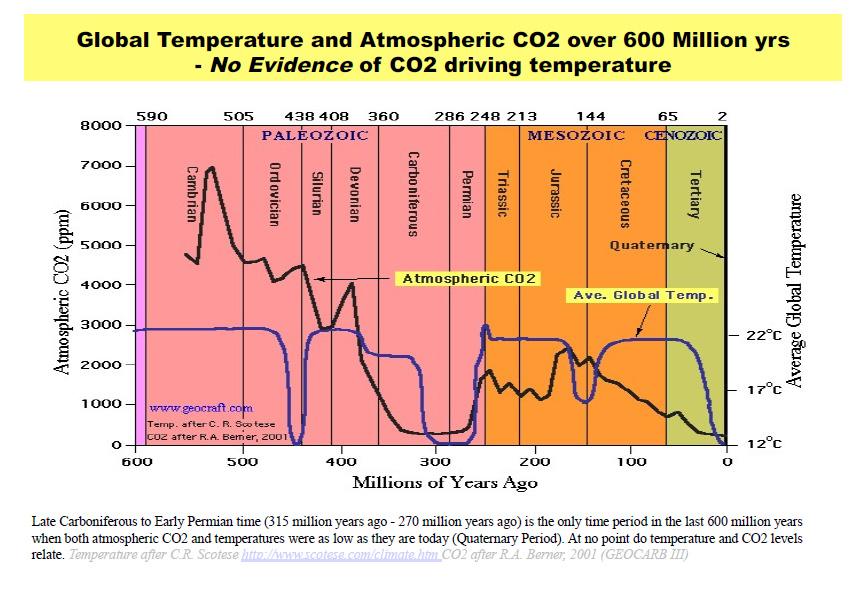 image861×593 205 KB
Now, explain to me how CO2 causes warming when Mars has 97% CO2 and subzero temperatures and then the historical data shows that CO2 levels were many times what they are today, yet the temperature was at times less.

I suppose the first problem I had was I remember hearing about global cooling when I was a kid. I also am amazed that there’s solar winds, solar activity, proximity to the sun, wobble of the planet, angle, tides and a SLEW of other factors, yet for some odd reason, the “cause” of temperature swings was pinned on the ONLY thing that government could figure out a way to tax… too convenient.

Here is a question for you, “What is the ideal average temperature for the planet?” Also, is carbon dioxide harmful or beneficial to life on Earth? 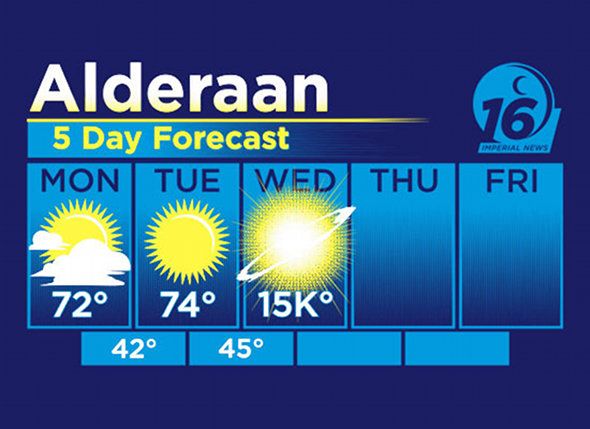 It has always been a hoax, mostly as an attempt to get the developed world to fund the development of the rest of the world and to gain complete control over pretty well every aspect of our lives.

We’re still well below the highs of the Medieval Warm Period which precipitated the end of the dark ages, the age of enlightenment, and the longest sustained period of peace and prosperity Europe has ever known.

During the Jurassic, just for example, the average temp was substantially higher than today.
Animals and plants flourished on the land and in the sea.

Who said a warm climate means a dead planet?

We’re still well below the highs of the Medieval Warm Period which precipitated the end of the dark ages, the age of enlightenment, and the longest sustained period of peace and prosperity Europe has ever known

The Byzantine Empire prospered for one thousand years because they kept the parasites out of banking, government and education — exact opposite of what the US is doing.

Off Topic and another example of Thread Derailment!

The Byzantine Empire prospered for one thousand years because they kept the parasites out of banking , government and education — exact opposite of what the US is doing.

No you imbecile! Your Comment has nothing to do with the thread topic! I know its difficult for mentally challenged tards like you, but try to comprehend sticking to the OP topic instead of inserting a comment that is not related at all! Duh! Are you seriously that stupid or are you looking for attention again Maggot? 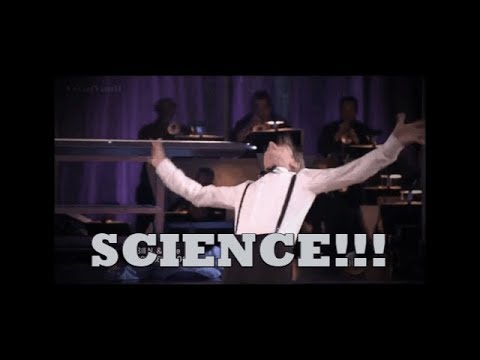 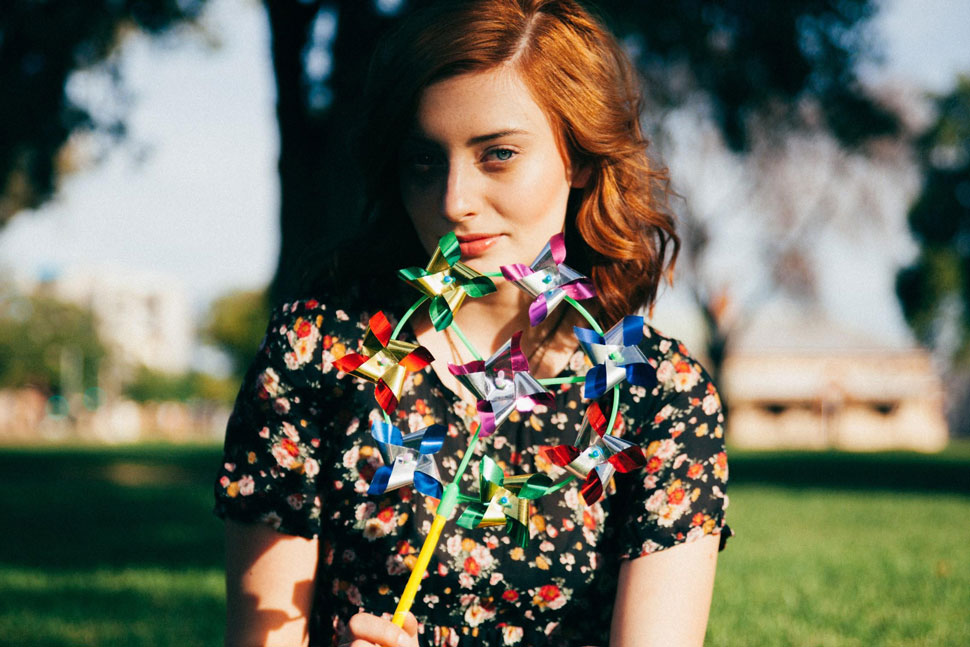 Look At Me: Attention-Seeking Behavior as a Symptom of Psychological Distress...

“Attention seeking” is generally considered a bad thing. Used as a pejorative to describe the child who throws a tantrum, the Facebook friend who posts a picture of their new BMW, or the co-worker whose recounting of their recent cold rivals the most...

The climate of the planet has never been stable, it isn’t even possible for the climate to be stable for any length of time.

The whole thing is the biggest hoax ever perpetrated on The People.

the highs of the Medieval Warm Period

It wasn’t me who brought up the relationship between the warm temperature (before the so-called mini Ice Age in Europe) and the prosperity and enlightenment.

This event of the Mini Ice Age is immortalized by the Dutch painters of a market on frozen IJselmeer (Amsterdam) and at the same time the Thames froze.

There were wide spread famines in east Asia as well.

What does that have to do with either my reply or Husker’s post that I replied to?

What does it have to do with the lack of evidence to support the AGW theory?