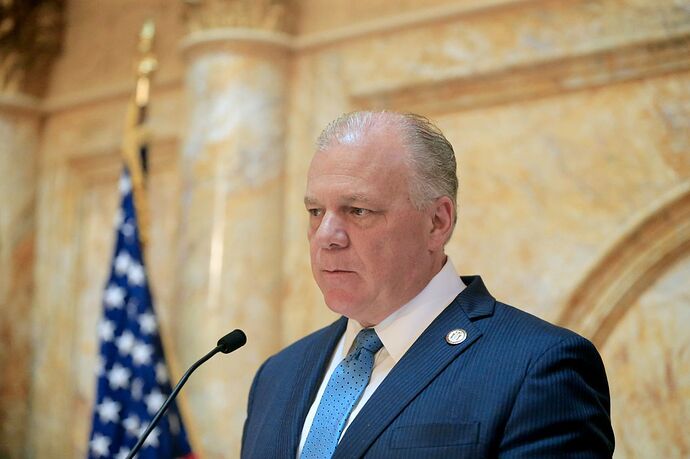 Democratic New Jersey Senate President Steve Sweeney, who is projected to lose his bid for reelection against a little-known truck driver, is talking about “recently found” ballots to support his refusal to concede the race.

The defiant incumbent released a statement to the Philadelphia Inquirer on Thursday that explained why he is not ready to admit defeat to his Republican challenger.

“The results from Tuesday’s election continue to come in, for instance there were 12,000 ballots recently found in one county,” Sweeney said in an email, not naming the county. “While I am currently trailing in the race, we want to make sure every vote is counted. Our voters deserve that, and we will wait for the final results.”

While Democrats in the state Senate appear to be moving on already, reaching an agreement that Nicholas Scutari will be the next New Jersey Senate president, according to the New Jersey Globe , there is a similar holdout in New Jersey’s gubernatorial election.

Incumbent Democratic Gov. Phil Murphy was declared the winner by a slim margin against Republican candidate Jack Ciattarelli on Wednesday, but Ciattarelli so far has refused to concede .

“No one should be declaring victory or conceding the election until every legal vote is counted,” he said in a video Thursday. He also noted “thousands” of provisional ballots and mail-in votes have yet to be counted.

After a 2020 election cycle in which former President Donald Trump and his allies claimed fraud and irregularities were rampant, despite election officials saying otherwise, allegations were made on social media of fraud in the New Jersey governor’s contest, but no evidence has emerged to show such malfeasance, according to media reports.

Election results in several towns in Union County, where officials said poll workers did not properly remove thumb drives that count votes, resulted in reporting delays . In some places across the state, mail-in-ballots were still rolling in throughout the week and provisional ballots were not expected to be opened until Monday.

The deadline for receipt of timely mailed postmarked mail-in ballots (those postmarked by Nov. 2) to the County Boards of Election, can be counted through Monday, according to New Jersey’s Department of State .

Sweeney has held the seat for 20 years and has served as the state Senate’s president since 2010. New Jersey’s 3rd state Senate District, which he represents, covers parts of Gloucester, Cumberland, and Salem counties. The district has been solidly blue in both the state Senate and General Assembly since Sweeney was elected to office in 2003 . 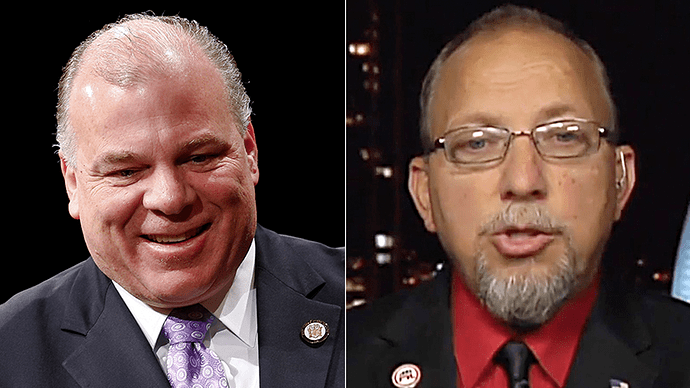 As an aside, for the past 50 years, every time the presidency switched parties, VA has elected a governor from the opposite party, with a victory margin of at least 5 points – until now.

For the past 40+ years, every time NJ elected a Democratic governor, they got voted out after one term – until now.

That’s the most interesting thing in my view.

The losses and narrow victories aren’t an issue. The DNC is already working on a solution to this.

A massive coalition of young, aggressive, and loyal Democrats —well spoken, sharp, law abiding and strong—to pack school boards, election commissions, city councils and every other venue available to put our anti-racist, pro-education and rational social support agendas forward to be reported on by all the local outlets that are looking for interesting confrontations and discussions…that will be watched by interested voters.

Who would have guessed that 12k votes were " recently found" I agree all LEGAL VOTES should be counted but were does that put these " recently found " votes and are the poll workers accountable for improperly removing thumb drives. How many of these mail in ballots are post marked late and won’t be counted.

Don’t be upset that we were the ones who recognized that cultural issues could be more energizing of the electorate than just policy issues. As a party, we consistently outperform and out maneuver the GOP.

Are you excluding the 113 thousand fake ballots in one county?

Why do you want to divide us? You think multi culturals helps poor Americans? Pea brain

We go intellectual; they go visceral.

We appeal to the hopes; they exploit the fears.

We tell the hard truths; they offer easy answers with lies.

We govern deliberately and responsibly; they fake it while stealing from the people for their special interests.

A large segment of the population is simply stupid, angry, gullible and uninformed and the GOP is just better at cynically manipulating them, in some states.

Get this off your chest
You’re obviously projecting here

You go intellectual? ha ha ha! That is the best line I heard today!

Thanks I needed a laugh!

NJ has a well established history of kicking Dem Govs out after 4 years (or less). So Murphy has just exceeded all realistic expectations. Don’t pay attention to the pundits who try to make this something it isn’t. All the talk about NJ being “bright blue” is nonsense. The urban parts of the state are blue, the suburbs are purple, the exurbs and rural parts are deep red. Statewide Dem wins are always a steep uphill climb.

Can’t say I’m surprised by this. Republicans are always true to form: 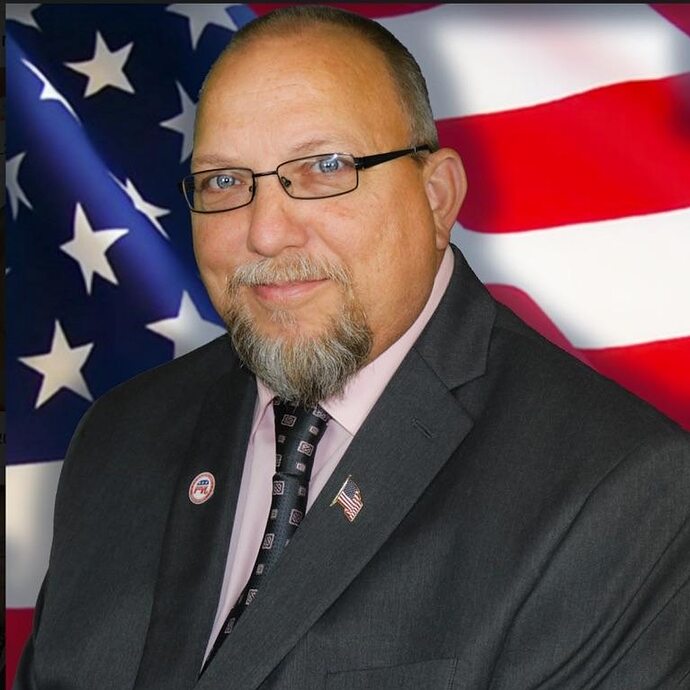 Edward Durr is on the verge of one of the most unthinkable upsets in New Jersey political history.

I’m sure you’re proud of Nutty Nancy and the Communist Squad. What Leftist Liberal wouldn’t be. Adam Sh%t and Sleazy Schumer are your wall of fame.
Dems and their supporters only seek to divide and conquer America with PHONY claims of systemic racism.Racism will always exist , but you can minimize its influence. Dems like to keep minorities dependent on guvment cheese and taxpayer money.
The Dem elites in their snobbery look down at us untermenchen as only worthy of voting for them after receiving a few crumbs off the Dems table.
Aa a Dem woman, I assume you believe women should unlimited access to abortion as easy as buying candy.

LOL… what a joke.

You mean you consistently “out cheat” the GOP.

Why is it everytime one shows up they all show up at the same time? Odd huh? Smells like a slow day at the troll bot farm!

What is responsible about the way the country is being governed at this moment???