New Controversial Film that is Getting A lot of Attention!

Which is almost always! You seem to always want to post a comment without reading the subject matter in OP!

You’re just making a fool of yourself now, just quit.

No Its true! There are many examples of you doing that. You being here is a clear example of it! I rest my case!

If you can’t at least watch the trailer don’t expect others to provide a synopsis for you!

Adding my vote for a synopsis.

Hint: You limit the breadth of discussion without it.

That’s your stock response to being made a fool of. Watch the video! Then comment on it…or not.

Your incessant bullshit and continual attempts to display your “expertise” regarding every topic known to man is why I muted you.

YOU limit the breadth of discussion by not watching the video. The synopsis is in the last few words printed on the screen…infanticide. There is really no need for a lengthy discussion unless you disagree with the obvious conclusion.

…coming soon to a theater near you!

TWR wants the discussion to be about him…and his “genius” remarks.

YOU limit the breadth of discussion by not watching the video.

In a way, yes. But I’m not the one looking to generate discussion on some random video.

Dr Manhattan could have spent just a little effort even to say that the clip was about abortion. Yours is the first effort to give even a hint about what the video is about. 25 replies into the thread.

Now that I have a clue what it’s about, I actually have some interest in taking a look. I don’t know why there was such reluctance to provide that right up front. (Especially so, when there was a direct request for it!)

The video is a trailer for a movie. It’s less than 9 minutes long.

Strange how people bitch about the smallest of things. All the crap in this thread could have been avoided had TWR not been so friggin’ arrogant.

Refusing to watch a video clip because you may not be interested in its contents…and then demanding a synopsis is utterly STUPID.

You know, not everyone has access to watch a video or can watch the video?

Sometimes I log on while at work and there is no way I am going to put the speakers on.

A synopsis is a simple courtesy and as a bonus it also invites debate on what your take of the video is.

I don’t see it that way at all asaratis.

Post a video. Provide a summary AND give an opinion as the OP. In that way it also opens up the conversation to debate.

Otherwise, you are asking the first person to respond to open up the debate. Which should be the purpose of the person who created the OP.

The short video is titled…“The Letter. What’s Next?”

It’s about a letter…written by a child’s mother to the child’s grandmother…saying that the parents are considering terminating the child.

The video is up for discussion. In order to discuss the video, one should WATCH IT!

The synopsis is in the video. Actually, the video IS a synopsis of the full length movie. I look forward to seeing the movie.

Also, not sure why everyone is butthurt about whether to watch the video or not. I just watch it at 1.5x speed while skipping around, finished the whole thing in 30 secs 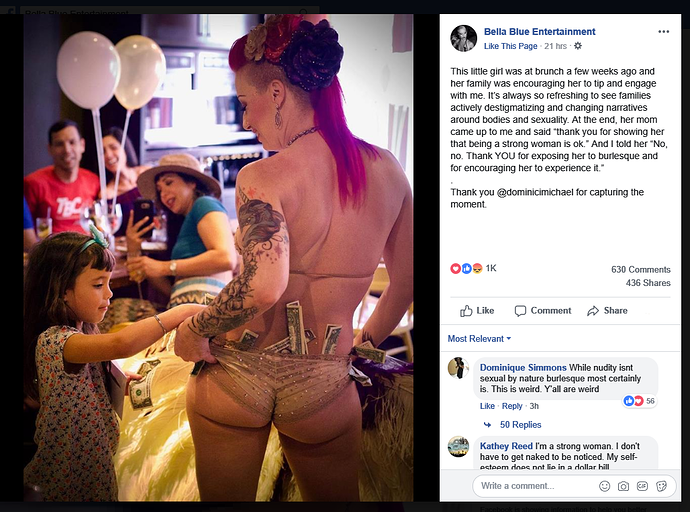 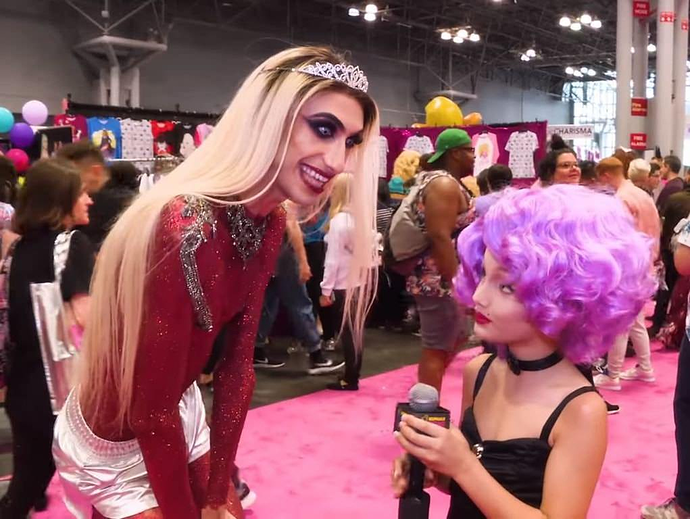 So, I watched the trailer.

Synopsis:
A woman is pregnant. Husband travels a lot and isn’t emotionally supportive. The couple believe they cannot afford the child but the mother is emotionally torn over aborting.

Complication: They already have one child with what appears to be developmental issues as a major stressor in the parent’s person lives and marriage.

Woman decides to have the abortion, tells her mother in an email “letter” and mother is devastated.

Opinion on if I would watch the movie or not:

No.
(1) Bad acting;
(2) Over dramatization;
(3) Capitalizing on an emotional subject at per what I saw in the trailer was at perhaps an teenage emotional IQ level…

Although I give kudos for people striking back like this.

Following the lives of multiple people who made a real difference in the lives of others. Were it a kind word or act to a homeless person who you then got to see pick themselves up off the street and reconcile with his past and family… to a person who invented a cure for “X” disease.

Then, a rewind. To the mother who aborted and the alternate future of the homeless man and family… to the people who died from lack of a cure to “X” disease.

Quit making me feel my feels!!!

It is retarded because you are asking someone else to explain something that your too lazy to do! The video was posted for a reason, for people to watch! Duh!

I can’t be bothered!

If it’s a subject I’m interested in I’m happy to watch it but I’m not going to waste my time watching random videos because I have better things to do.

Some of us also have shitty internet. One of the many joys of living in rural America with VERY limited options and sorry, but I refuse to use what limited bandwith I am allowed every month on my crappy satellite internet trying to watch a video I may not even give two shits about.

It won’t kill you to write 10 words or less to explain what it’s about and maybe start the conversation.

They aborted a living girl with developmental issues before she reached the age limit (6 years old) because her disabilities put an emotional and financial strain on the parents’ marriage and careers.

That scenario might not be far off from reality.

Maybe I need to rewatch.

I saw it as because they had a living child with developmental issues they chose not to bring another child into the world.

I’m not sure what that means?

I don’t like feeling all squishy and stuff when it’s not happy.