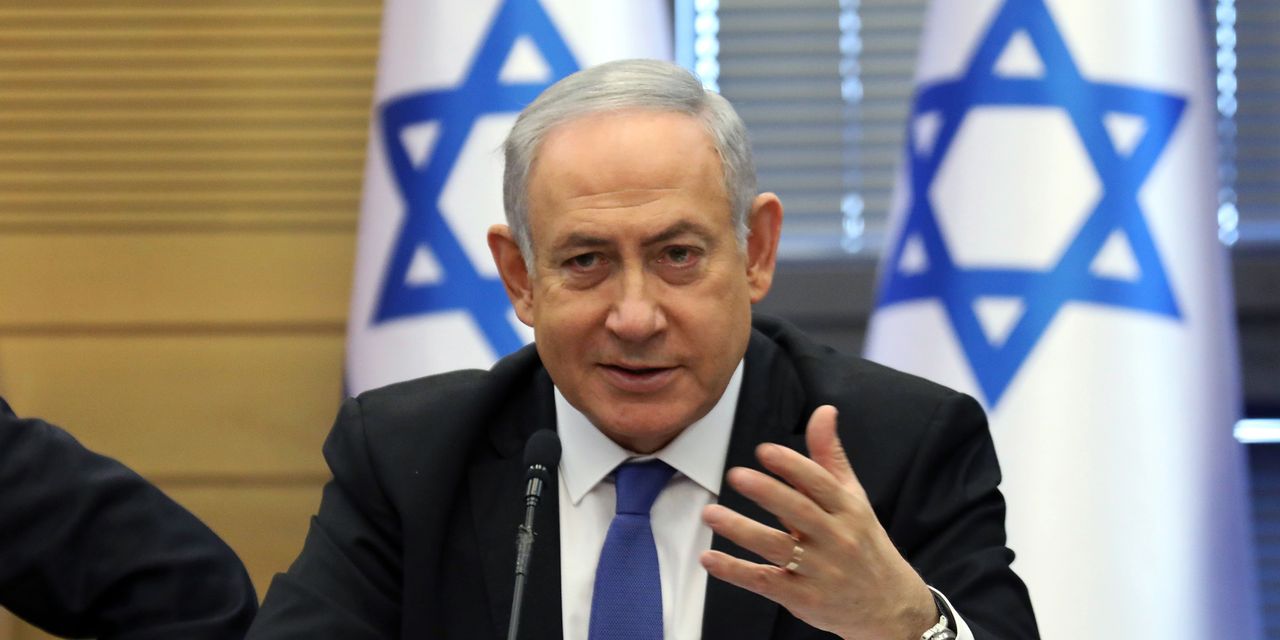 Israel’s Netanyahu Is Indicted on Bribery and Fraud Charges

Israeli Prime Minister Benjamin Netanyahu was indicted on bribery and fraud charges, imperiling the country’s longest-serving leader as he looks set to fight for his personal and political future in a third election contest.

And I suspect the charges against Netanyahu are similarly nonexistent or trumped up.

He may still hold certain political positions in Israel, but his influence has waned drastically. Israeli citizens as well as the world are sick of him.

Does this mean he’s out of his Prime Minister job?

So if Netanyahu hasn’t been able to get elected and form a government in multiple attempts, three I think, then now this indictment drops on him, this means more than likely there’s going to be some sort of trial and probably lots of unwanted and politically embarrassing international publicity- I don’t see how this shakes out well for either Netanyahu or for Israel as a whole…

But at the same time I am aware of what ■■■■ are and what they do, and what they’re able to spin if they all really put their minds to it collectively… Maybe in the end this all depends on how bad and how much the liberal ■■■■ and the little non-elite ■■■■ in Israel and in the diaspora want Netanyahu’s scalp?

As with Epstein getting arrested in the beginning, however, I won’t hold my breath (Jeffrey didn’t hold his either).

My impression is, if Netanyahu is successfully neutered it could be a good thing in the narrative of change. However when it comes to Israel and it’s political dichotomy the more things change the more they remain the same.

Excellent. Amazing how you guys excuse criminals. I think the GOP has been coopted.

Well that would be nice, but how???

What’s this?
It appears to be in Poland.

Does this mean he’s out of his Prime Minister job?

I cant see him giving up the fight if he is innocent. And the law appears to hold off those drooling for his removal.

Israel’s longest-serving premier swiftly hit back, vowing to fight on and accusing the police and legal system of bias against the right-wing in an often angry speech.

> Any trial is likely months away, and – if Netanyahu is found guilty – a final conviction exhausting appeals could take years.

But his political authority is now under more intense scrutiny than ever.

Israel has been without a functioning government for nearly a year, with Netanyahu staying on in an interim capacity after two inconclusive elections in April and September.

Parliament has less than three weeks to find a candidate that can gain the support of more than half of the 120 lawmakers, or a deeply unpopular third election will be called.

For columnist Amit Segal, writing in the Yediot Ahronot daily, “irrespective of the moral and legal questions, the prime minister’s political situation is painfully clear: his chances of reaching 61 seats are almost non-existent.”

Netanyahu’s centrist rival Benny Gantz may now seek to encourage defections either from within the PM’s Likud party or from allied right-wing parties.

Gantz himself called on Netanyahu to step down and focus on the corruption allegations late Thursday – a scenario that would see the premier out of power for the first time in ten years.

But he appeared primed to continue fighting the charges while clinging onto office.

“What is going on here is an attempt to stage a coup against the prime minister,” Netanyahu declared in a televised response to the charges.

> Under Israeli law, while ministers cannot remain in place after being indicted, a prime minister is not legally required to resign unless convicted with appeals processes exhausted.

I cant see him giving up the fight if he is innocent.

He won’t give up the fight either way.

Israel’s longest-serving premier swiftly hit back, vowing to fight on and accusing the police and legal system of bias against the right-wing in an often angry speech.

Bibi and Trumpi, two peas in one pod.

When did the good guys adopt the Liberal tactic of fighting to the bitter end even though they knew they were guilty?

Old school Conservatives are less likely to commit crimes in office and less inclined to falsely declare their innocence.

They are under attack by vicious wolves.

To be clear, I am asking for YOU to opine.

I’ve got six, well now seven posts in the thread doing just that.

I’ve got six, well now seven posts in the thread doing just that.

I asked you or anyone, to: “Name two better leaders or two better guardians of freedom.”

It’s pointless as it’s subjective, nor does it speak directly to Bibi’s indictment.