The same old Alinsky’s tactic of “exclude to include”. These are elementary kids, for Christ’s sake.

A school principal in Nebraska was placed on administrative leave this week after sending a memo to staff urging a ban on Christmas items in the school.

Jennifer Sinclair was temporarily removed from her position Thursday after telling staff some unacceptable practices included singing Christmas carols and using items that have red/green colors. Candy Canes were also outlawed as “historically, the shape is a ‘J’ for Jesus.”

“The red is for the blood of Christ, and the white is a symbol of his resurrection,” Sinclair told faculty. “This would also include different colored candy canes.” Also on the naughty list were Santa Claus, Christmas trees, Christmas music and making Christmas ornaments as gifts.

The principal said it was a way to be “inclusive and culturally sensitive” to all students. “I feel uncomfortable that I have to get this specific, but for everyone’s comfort I will,” she wrote. Permitted items included snowflakes, hot chocolate, polar bears, penguins and sledding.

Spokesperson for Elkhorn Public Schools District, Kara Perchal, told KETV the memo “did not reflect district policy." The school this week faced heat from a local religious organization. Perchal said Sinclair—new to the role—did not consult administrators before making policy.

It continued: “The memo does not reflect the policy of Elkhorn Public Schools regarding holiday symbols in the school. The district has since clarified expectations and provided further direction to staff in alignment with district policy. This issue was limited to Manchester Elementary School and did not arise at any other schools within the district."

Perchal added: "As of this morning, Principal Sinclair has been placed on administrative leave. Due to the fact that this is an ongoing personnel issue, the district cannot comment further.”

School policy says that religious symbols may be used as aids in the classroom, provided they are “displayed as an example of the cultural and/or religious heritage of the holiday.”

The official rules, which are published online, also state: “Christmas trees, Santa Claus and Easter eggs and bunnies are considered to be secular, seasonal symbols and may be displayed as teaching aids provided they do not disrupt the instructional program for students.”

It was not immediately clear how long principal Sinclair’s administrative leave would be. 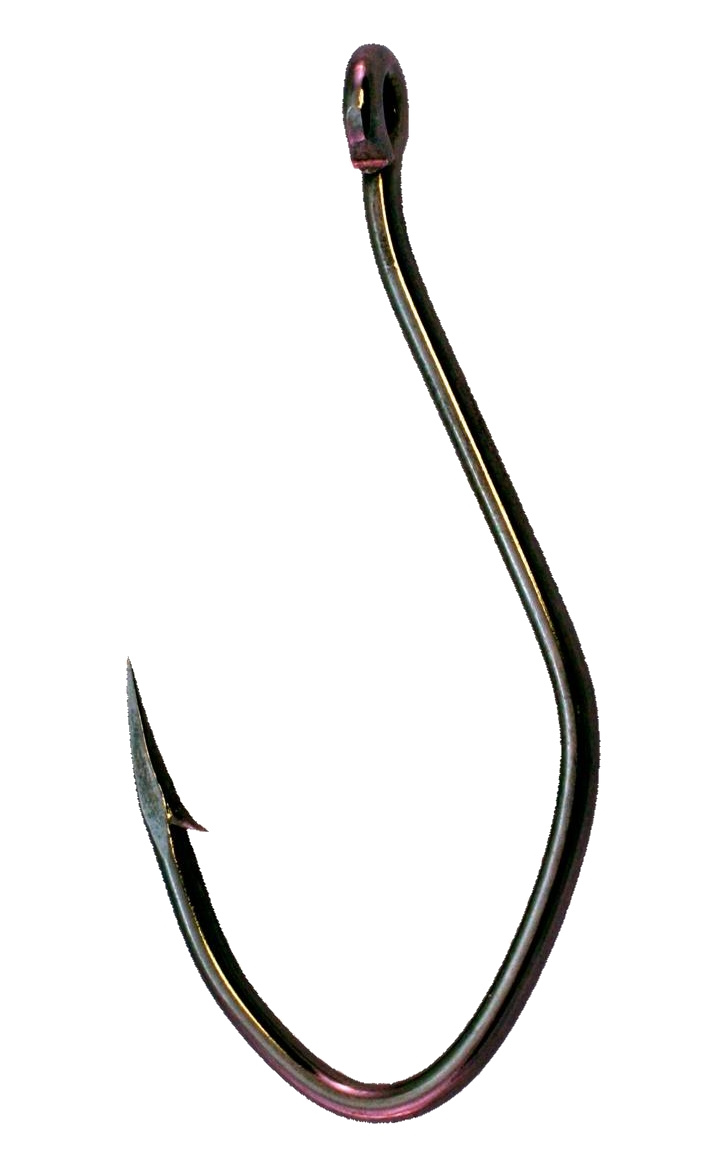 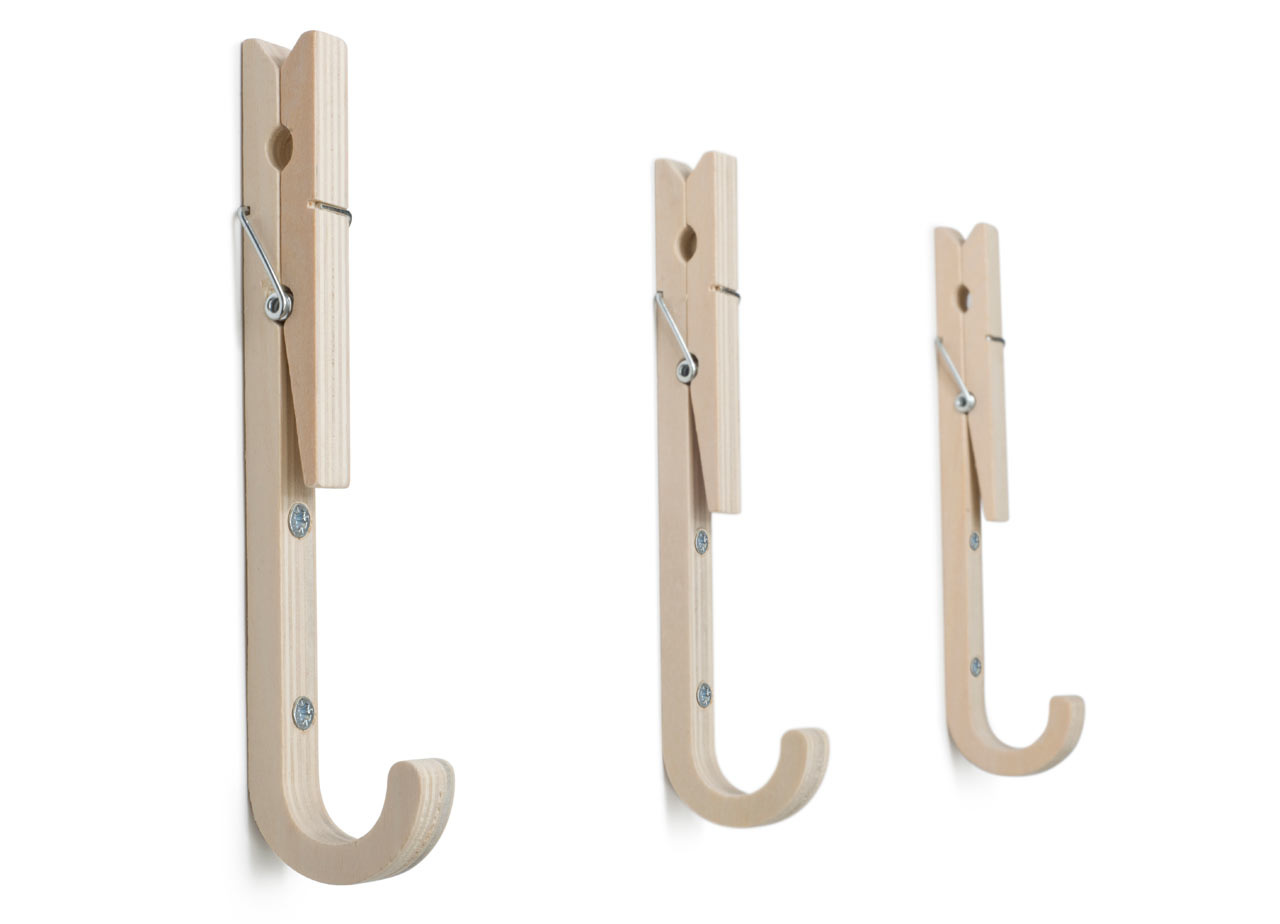 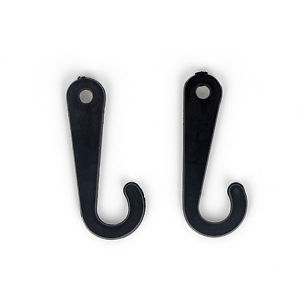 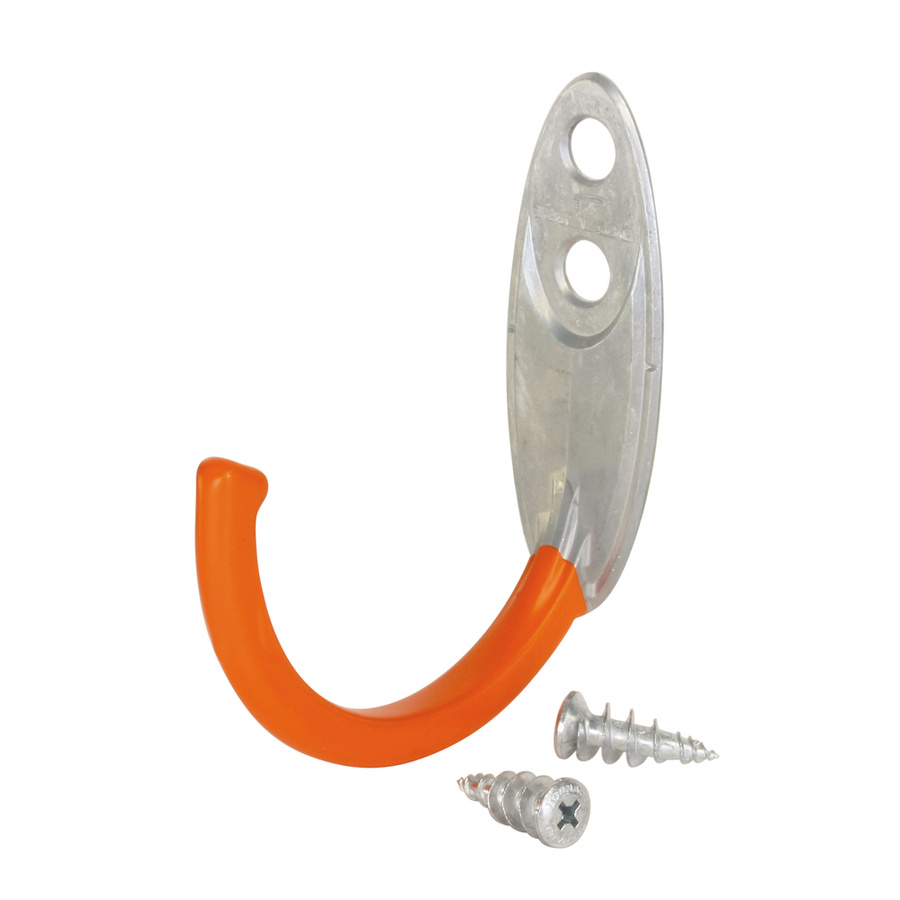 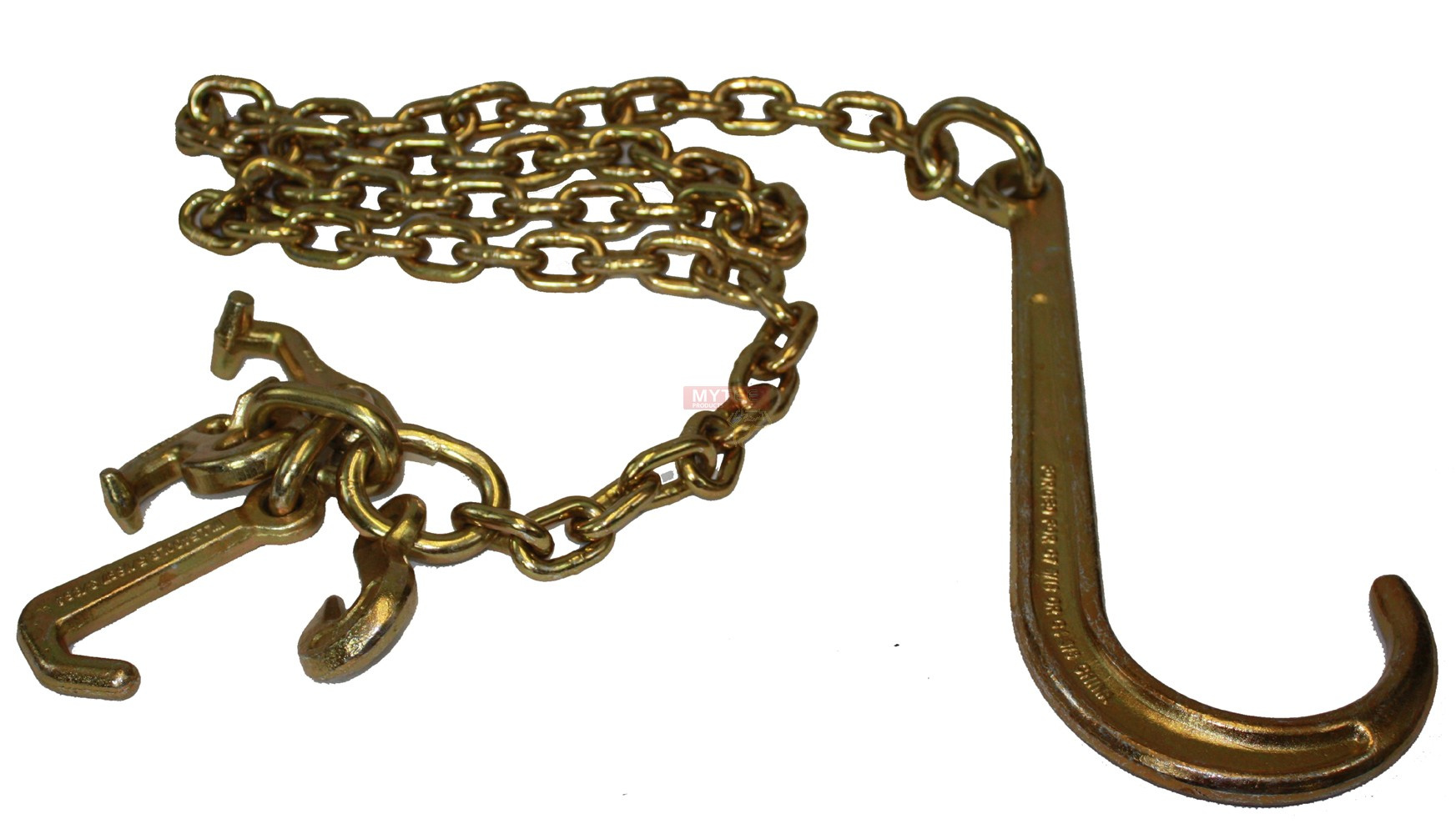 Gonna have to remove all Js from public places now.

I blame the Ews, you know?

Gonna have to remove all Js from public places now. I think this is her. Another crazy eyes 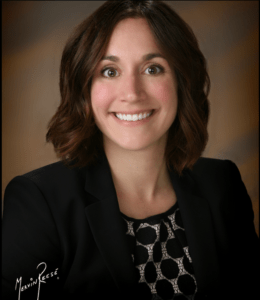 We need to have a revolt. It’s high time that these leftists started experiencing the physical consequences of their hostile actions. Infer what you will.

Where do these people come from?

Candy canes are just the tip of the iceberg.

A US professor is claiming God is a rapist.

Dr Sprankle, who Associate Professor of Clinical Psychology & Sexuality Studies at Minnesota State University, Mankato, and an advocate for sex workers’s rights made the shocking claim on Twitter.

No, because there is no ustification for it.

I blame the Ews, you know? 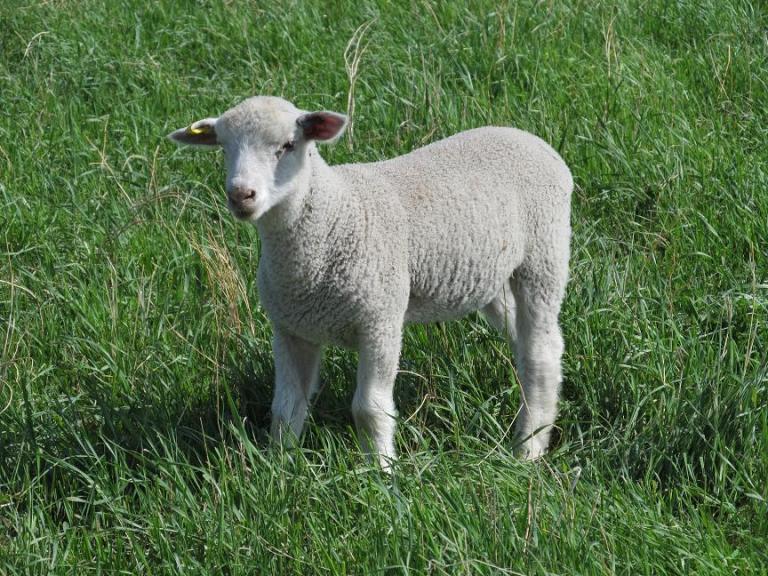 We need to have a revolt. It’s high time that these leftists started experiencing the physical consequences of their hostile actions. Infer what you will.

Put a sample of them in one room.

And FORCE THEM TO USE PRONOUNS.

He’s ust fertilizing. Look at how nice and green the grass is.

Imminy cricket! You are right!

"First they came for the “candy canes”…

We know how it ends.

Ust so you know? The Ewes name is Ames. He was purchased as a stud muffin by a Apanese tycoon who wanted to raise Ewes. A left wing urinal-ist wrote an article on the special relationship Ames and the Apanese tycoon developed. Velcro gloves were mentioned in the article.

Sadly, I can no longer find a source. But, it was a beautiful love story.

First they said “Rudolph the Red-Nosed Reindeer” was offensive.

Then they said “Baby, It’s Cold Outside” was sexist.

Now there’s a principal in NE who wants to ban candy canes for being shaped like J’s for Jesus.

Wow… It must be exhausting being this offended all the time.

With ideas like this, gross misconduct won’t get him removed from that university faculty.

What drugs is she on?

Or should she be on?

50, 60 years ago such ideas would result in involuntary confinement to a mental hospital.

Maybe we should return to that.

I’m sick of these idiots!!!

Don’t want to celebrate it, fine!

Celebrate Hannukah, or Kwanzaa, or the Flying Spaghetti Monster Day, or nothing at all.

I don’t give a shit who celebrates what. Even enjoyed my neighbor’s Christmas music this morning with both of us keeping awake on the graveyard shift.

But to those not interested, keep your lack of interest to yourselves. Why is that so much to ask?!