Jerrold Nadler, the current chair of the House Judiciary Committee orchestrated the comedy shows of the last two meetings I watched.

On the day before AG Barr was to appear, Nadler ignored House Rules and forced a change in the procedure for questioning White House Cabinet members. Never in the history of the committee have persons other than the committee members been allowed to question the witness.

Nadler, and other Democrat Party members wanted to turn the Barr hearing in an impeachment type investigation…because Nancy Pelosi has essentially taken impeachment proceedings off the list of coming events on the House floor.

Nadler’s latest gimmick is to threaten Barr with contempt charges if he does not issue the unredacted report by Monday, May 6.

What No-nads Nadler fails to mention is that Barr:

Jerrold Nadler is the one who should be inpeached!

Nadler’s Raiders will meet today to vote on contempt charges against Barr for not issuing the fully unredacted report to the committee.

The committee proceedings will be on C-SPAN 3 beginning at 10:00 am EST.

Rep. Steve Cohen (D) Tennessee 9th District…needs to put some spackling compound on that alcoholic nose. He needs to step away from the booze bottles for a few years.

What they’re demanding is Barr break the laws that democrats with help of cons after Starr investigation/grand jury info release.

But real goal here is to discredit Barr after he said those two words. Unauthorized Surveillance.

But real goal here is to discredit Barr after he said those two words. Unauthorized Surveillance.

…and referred to it as SPYING! (Exactly the definition of it) That’s what pissed them off.

You can call it by any other name but that’s the legal term.

For the record I’m sure there is lot more that we haven’t heard, from wiretapping, FISA abuse and unmasking to inserting spies/informants inside Trump campaign and then his presidency.

We know they spies. But what did Barr mean by Unauthorized Surveillance. He knows something that isn’t made public.

Surveillance is simply monitoring or observing something, whether that which is being watched is aware of it or not.

Surveillance that requires invading someone’s privacy (such as tapping phone lines, bugging private spaces or attaching a GPS module to a vehicle…requires a warrant. Following and watching someone in public does not. Making friends with someone and reporting their actions does not.

All of the above constitute spying. Regarding the notorious FISA warrant based on the Steele dossier, it gave authorization to spy…so what the FBI did was not unauthorized surveillance. However, the authorization was fraudulently obtained, therefore the spying was improper…because the warrant was illegally obtained.

With a warrant, it is legal spying (authorized surveillance)

How 'bout that shit-show, eh?

In 2016, I said I’d vote for Trump for no other reason than to see what happens. I am still satisfied with my vote.

I think there is lot more then what he have learned. Barr didn’t say those two words without some thought behind it. There is a reason why he said what he did.

Keep that in back of your mind. I think we only heard/know only 10 percent or so of what really went down. 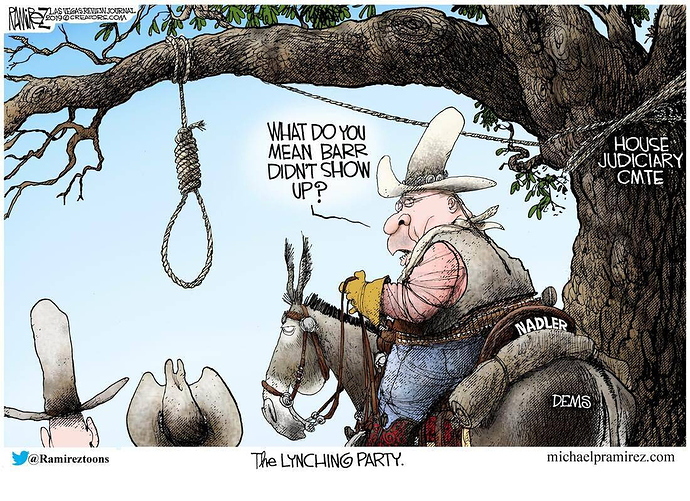 Seems like Nadler had planned on a hanging party…but one small problem…the star didn’t show up.

Eric Swallow wells just embarrassed himself here. These idiots claim to be lawyers yet they can even cite correctly in relation to the law in which they are trying to grandstand. Nothing but Kubuki Theater here! This is the scumbag Nadler in full attire! Tell me what you see here? 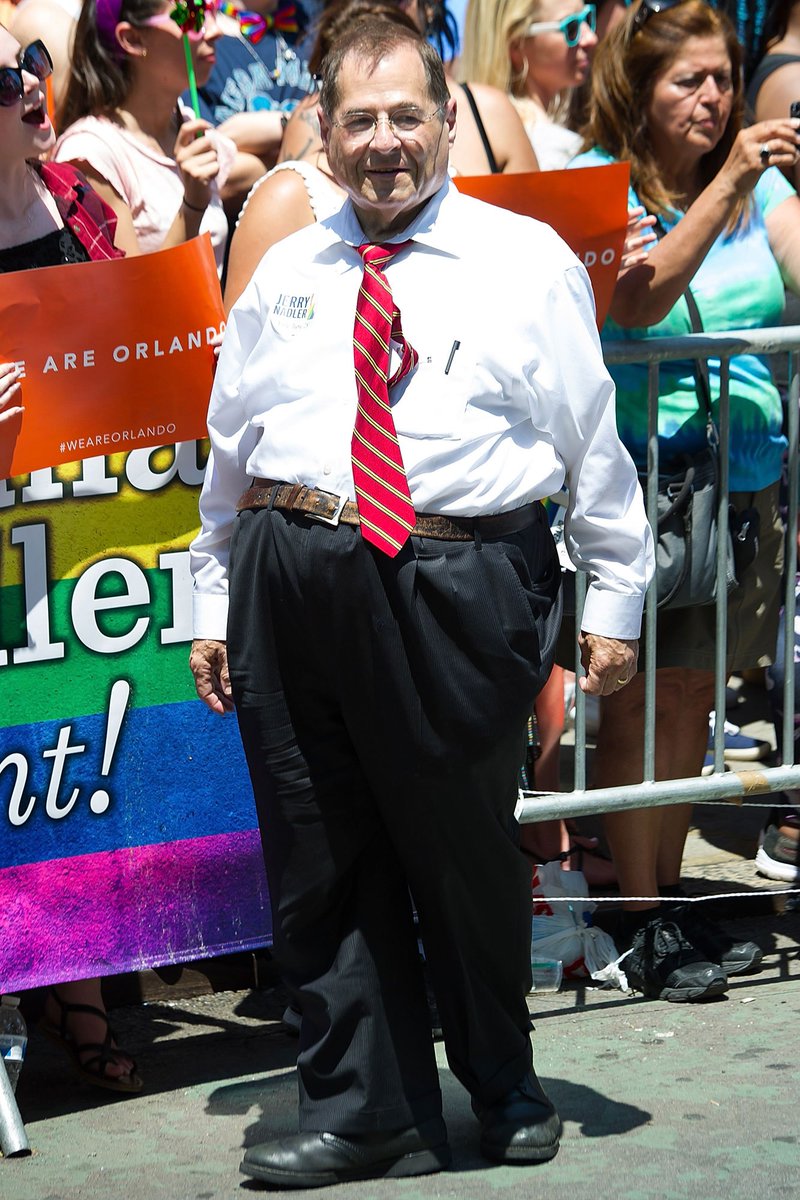 What is even better Nadler is getting murdered on twitter! 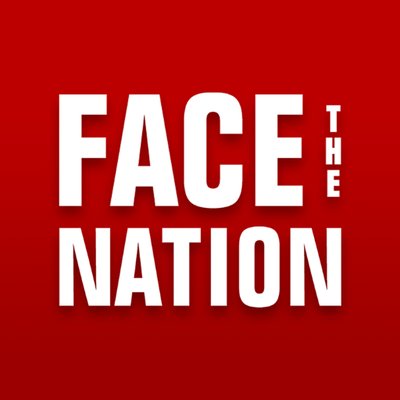 “We are now in a constitutional crisis,” House Judiciary Chair @RepJerryNadler tells reporters after his committee voted to hold Attorney General Barr in contempt of Congress for failing to provide the full, unredacted Mueller report and underlying documents. https://t.co/ztbQQElNln
asaratis May 9, 2019, 10:59am #14

…and this ass is trying to run for President.

Intellectually, he is adolescent.

This is the scumbag Nadler in full attire! Tell me what you see here?

It’s all political theater and the faint hope that there’s some hidden nugget in the still redacted portions of the report they can use to justify impeachment, nothing more, nothing less.

What is even more astounding is that only 2% of the entire report is redacted! Add insult to injury, Nadler is asking Barr to break the law! Nadler truly is the biggest moron! 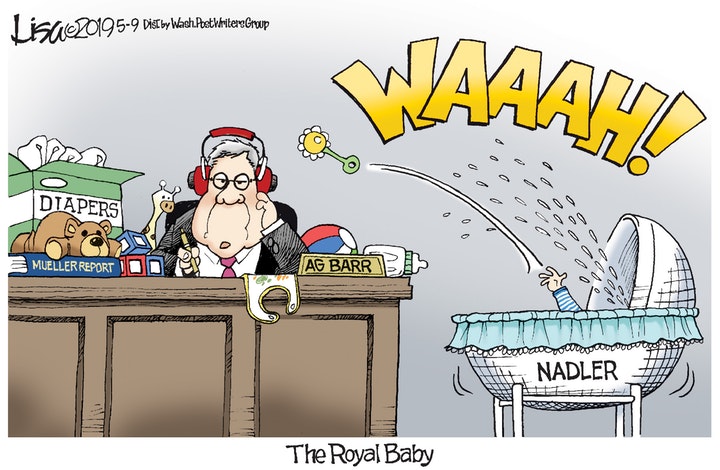 Nadler is asking Barr to break the law!

Nadler is demanding that Barr break the law!

Yeah! For that he is just plain dumb! I can’t see how he thinks he is going to win this in the end!