Mueller Report Submitted to the AG

Apparently the Mueller submitted his report regarding the alleged Trump-Russia collusion investigation to the AG. Will expand the OP when it is published to the public.

My speculations are, there’s going to be nothing there. In over two years, there haven’t been any major updates or red flags regarding this investigation since it was first started. But time will tell. 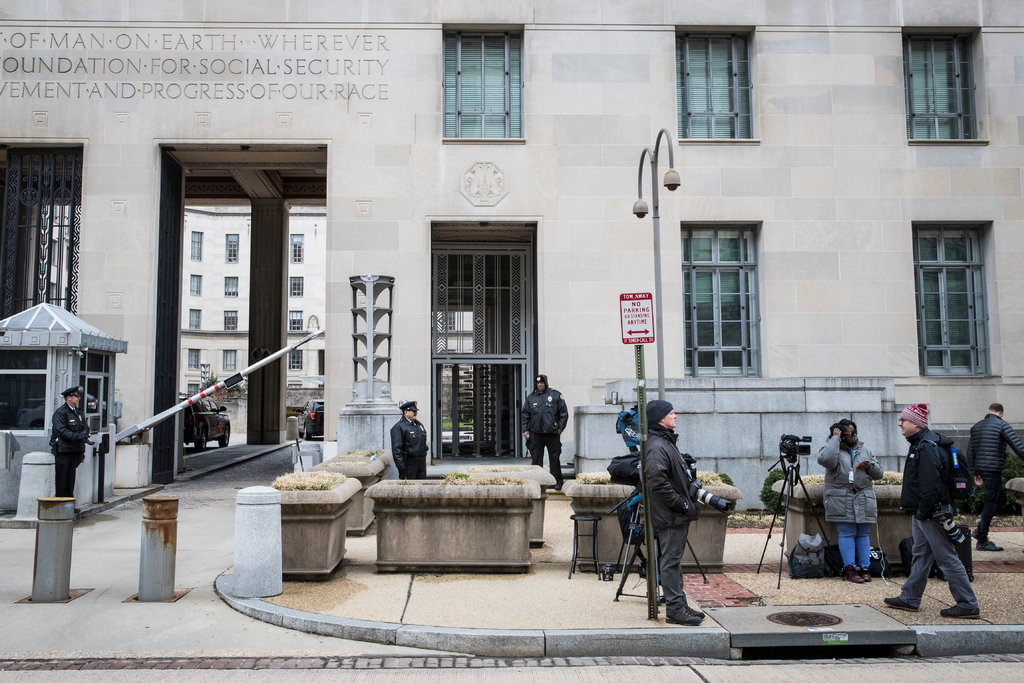 Not even the president’s personal lawyer seemed to have any idea what was happening. “Tell me what’s going on, O.K.?” Rudolph W. Giuliani said.

Imagine what we could have done with the 30-40 million .

…and the Trump-haters are likely pissed that it’s already been said that it does not include any recommendations for further indictments of anyone.

How many veterans could have used this for prosthetics, mental health counseling, suicide prevention. ((sigh))

Libs everywhere are outraged. How can this be? We been told by bug eyed Adam Schiff that they had positive proof of Russian collusion.

Now they will come back and say Mueller team was working with Trump all along. It’s how libs roll.

REP. SCHIFF VOWS TO KEEP INVESTIGATING TRUMP: ‘WE HAVE TO FIND THE TRUTH’

The congressman is still optimistic more indictments will be forthcoming

Today, after Mueller completed his probe and the Department of Justice announced no further indictments would be forthcoming, Rep. Schiff said this is just a minor setback.

Instead, Schiff said, he’s going to keep investigating Trump’s connections to Russia. And he remains optimistic more indictments are coming.

“We have to find the truth,” he told CNN’s Wolf Blitzer, in explaining his plans to continue investigating. The California congressman said he might call Mueller before Congress to testify.

“There are any number of examples that I could give you of information that we have obtained in our investigation, information that’s become clear from the special counsel investigation, that may not be summed up in a decision or disclosure that we decided to indict A but not B,” Schiff said. “To give you an illustration, we know that Paul Manafort was providing polling data to someone linked to Russia that may not have shown up in an indictment. But it raises profound questions about why the presidential campaign of Donald Trump was providing polling data, apparently detailed polling data, to someone linked to Russian intelligence.”

“That’s just one of the great many unanswered questions,” he added. “If they’re not answered, then we are going to have to answer them.”

In another interview on MSNBC, Rep. Schiff said that despite reports no more indictments would be forthcoming, that may not be the case: “It’s entirely possible, if not likely, that there will be other indictments.”

Speaking of the DoJ saying there would be no further indictments, Schiff said: “Well, what it means is that the office of the special counsel is going to contract a attorney to the justice Department that that office won’t be bringing any further indictments. It doesn’t mean, of course, that main justice or the Seventh District of New York and the Eastern District or others may not bring indictments.”

“In fact, given the lengthy redactions in many of the pleadings of the special counsel eluding to other investigations, I think it’s entirely possible if not likely that there will be other indictments,” he continued. “Now, how central or peripheral they’ll be to the core issues of potential conspiracy is yet to be determined.” 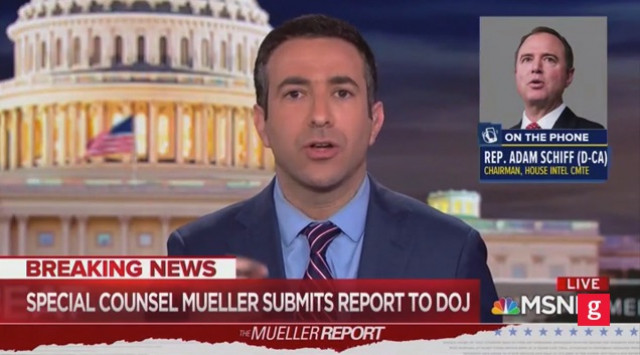 Rep. Schiff Vows to Keep Investigating Trump: ‘We Have to Find the Truth’

The congressman is still optimistic more indictments will be forthcoming

Libs first clue this was not going to be their golden egg was that it was dumped on a Friday.

That was expected. Adam Schiff has said that he has evidence proving collusion. He just can’t seem to reveal a damn thing that qualifies as proof. All he has is his opinion…and a wishful thought that he actually had something that qualified as proof.

Since it is essentially impossible to prove a negative (that there is absolutely NO PROOF), he will justify his efforts to find something that resembles it.

…and all the while ignoring his paid position in the House of Representatives…stealing his wages and other perks from the American people.

What a worthless piece of shit Schiff is!

Yeah, there’s gold in that there report. LOL

They will spend all weekend trying to save face and spin gold from straw.

The democrats could care less about veterans.

That is obvious, sadly.

When will Americans caring about fellow Americans be “in fashion” again?

Don’t take the report being a nothing burger as predicted two years ago lightly. The charges are at least just as serious as they were back then.

What didn’t happen in the Muller investigation:

What has happened:
House Democrats ramped up new Trump-Russia investigations to make sure that it will never be over.
The investigations will still be going, until 2020 elections and possibly beyond regardless of the outcome of the election.

The shills are in full damage control. 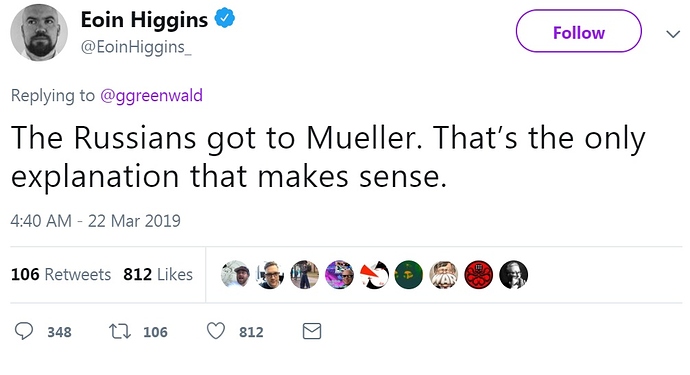 Talk about paranoid, if this tweet is real. It seems the Russians have gotten to everybody…