I do not understand this ratification of useless migrants being welcomed. Unemployable, no health test and people who will always be the recipient of governmental handouts. President O Bama has publicly stated that such an undertaking is unstainable. What is wrong about this picture?.

It’s called importing your voter base.

. What is wrong about this picture?.

Socialism and the rotten perverted demoRATS . It’s about destroying our history , our economy , our family structure , and finally our COUNTRY !!!

Seems to me america needs a better policy to help the struggling countries these people are leaving to accommodate and provide for them at home.

And I don’t refer to sending more foreign aid in food and money, but righting the wrongs of over a century of fleecing Latin American countries of their natural resources (ie their wealth) to begin with…

And I don’t refer to sending more foreign aid in food and money, but righting the wrongs of over a century of fleecing Latin American countries of their natural resources (ie their wealth) to begin with…

Do you even know any Latinos?

@jbob, A large portion of new arrivals are Haitians and they aren’t “fake refugees”

Have you paid no attention to events in Haiti this year? You may think it’s not our problem and we shouldn’t be helping them out…

But reoccurring earthquakes, hurricanes Cholera outbreaks and most recently the assassination of their president and the resulting political turmoil have those poor people in horrible circumstances. Again, you may not think we should be helping them, but referring to them as fake refugees when they are most certainly REAL refugees is calloused and incorrect……

It’s funny how all of you “tough” and conservative gun owners just sit here and pound on a keyboard about how mad you are about the border…yet not one of you scared pussies has done anything about it.

Just come to grips with the fact that you lost, the society you had and wanted to maintain is dead, and we are the ones remaking it in our image simply because we take to the streets and get loud and you don’t.

Are you trying to provoke war……

Btw, it’s not true either, what do you think January 6th was….

Why hasn’t anyone done anything? Because it accelerates collapse, which is exactly what we want.

After the collapse we can sort things out, uninterrupted.

Because it accelerates collapse, which is exactly what we want.

I always new someone would eventually tell the truth….

Americans showing their displeasure with their government. It’s not like they took over cities and burned s**t to the ground, like your side did.

You chuds are hysterical. Nothing is going to collapse and if you lunatics so much as try another insurrection the police and military will crush you.

You all should have been rounded up after January 6th. Try some shit like that again and you all will go down.

military will crush you.

No one is afraid of the military anymore. Not the Chinese, Afghan goat herders, or taxpaying American citizens. 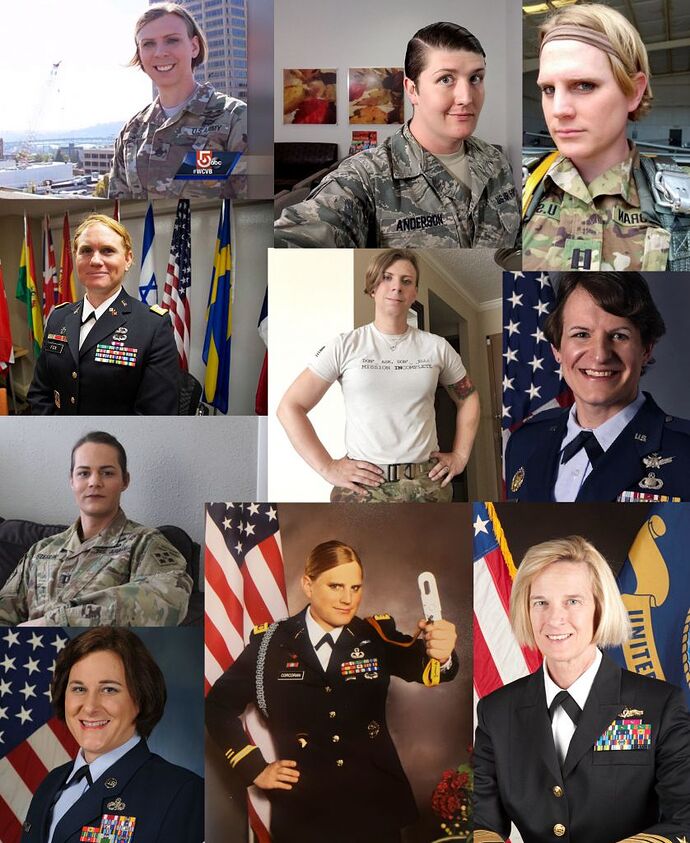 You represent 1% of the military there……

So I guess that any country with problems should just walk in? Biden has not declared Haiti as eligible. for extraordinary treatment, Obama did, Can your home be used to sponsor a Haitian family?

I almost puked looking at those photos!

So I guess that any country with problems should just walk in?

Nope, and they don’t and can’t and never have been allowed to. Do you understand that more people have been apprehended at the border this year than ever before? More people are arriving at the border than ever before. It was very difficult for Obama and Trump administrations to manage and there’s more now. But the CBP is doing the same job they’ve always done. And many Haitians have been flown back to Haiti. In fact, Biden has been criticized by his own supporters for maintaining trump era deportation policies….

So NO, no body should or does just walk in….

And many Haitians have been flown back to Haiti.