Federal immigration officials made a point of announcing Tuesday that they had tracked down a convicted dog rapist at his home earlier that day
after Multnomah County jailers released him last month without alerting them as requested.

It was the latest volley in a yearslong fight between U.S. Immigration and Customs Enforcement and the Multnomah County Sheriff’s Office. ICE wants the county to let it know when undocumented immigrants are scheduled to leave jail – or as an alternative, hold the inmates for up to 48 hours.
The county says it can’t do that.

He [Lopez] was sentenced to three years of probation and 60 days in jail on April 8,
but was let out of jail immediately because he had already served the time leading up to his sentencing hearing.

Nope
Not In This One Either
Man who raped fiancee’s dog gets 60 days in jail: Judge wishes he could’ve given him more

Why Is He Being An ILLEGAL ALIEN
Being Left Out By EVERYONE Except ICE ??

And he seems like such a fine upstanding member of society…

The only thing that’s going to work to get rid of these animals is forced physical removal. They aren’t civilized. They won’t leave on their own. They do not fear the law or worry about the consequences of their actions. Our worst prisons are better than the towns and villages they grew up in.

This is what’s in store once dems gain control … 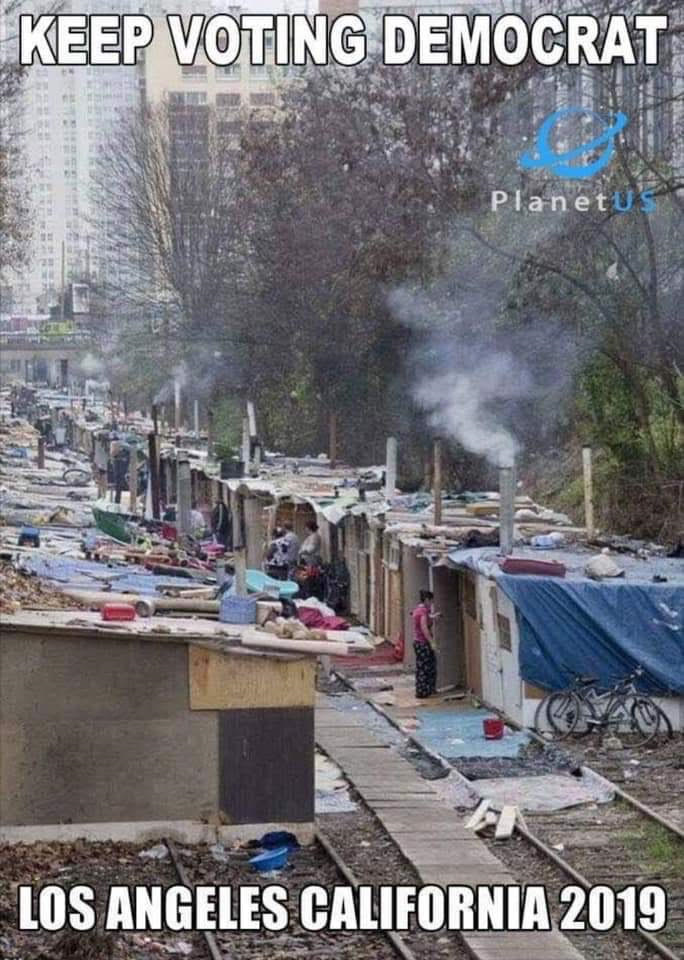 Beastiality has been going on in the US since before the US was even a country.

On the list of crimes committed by illegals this is pretty minor.

Why Is He Being An ILLEGAL ALIEN
Being Left Out By EVERYONE Except ICE ??

Well, it’s pretty irrelevant. The last thing the democrats and their willing accomplices in the media want is to draw any correlation at all between illegals and crime.

Dog Rapist? I didn’t know there was such a thing. Then again I wouldn’t be surprised to find this as common occurrence among the Muslims. 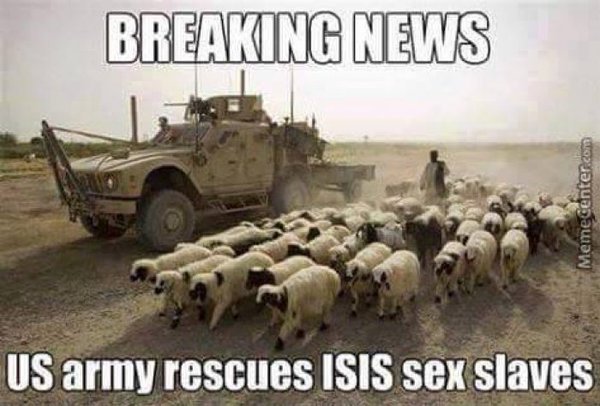 That is true, I didn’t think about that at first thought. Nevertheless, this is just some sick weird shit!

I Prefer Cats To Rodents

Dog Rapist? I didn’t know there was such a thing. Then again I wouldn’t be surprised to find this as common occurrence among the Muslims.

Probably just as common among Christians.

Bestiality is not confined to one religion or culture.

I am sure I could find an equivalent story of a white proud American.

Why is it that an outlier story is posted as proof of how an entire religion or section of society is perverse.

The Guy Is From Mexico
Then He’s An Apostate Catholic
Good ??

So Why Did None Of The News Reports
Tell The Public He Was An Illegal Alien ??
News Reports Aren’t Bound By Sanctuary Policies

White and Christian are in no way synonymous especially today with few than half of white Americans regularly attending any church or practicing any faith.

Even the majority of those who claim to believe in God fail to even attempt to follow the scriptures/law, or Christ’s teachings. 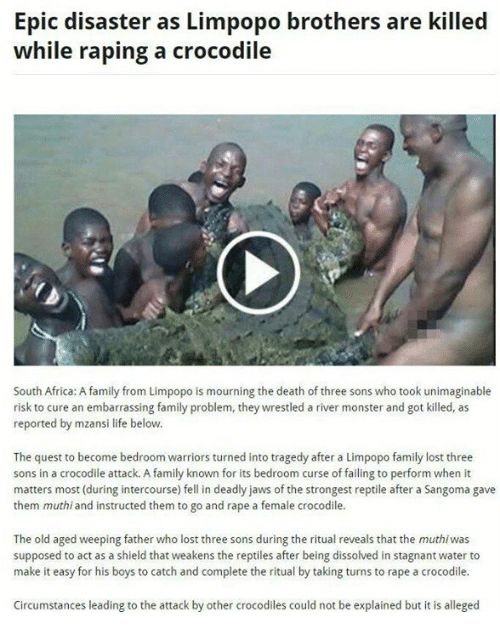 Poor croc, she was only acting in self defense.