Moon Hoax - did we really go?

Did we really go to the moon? 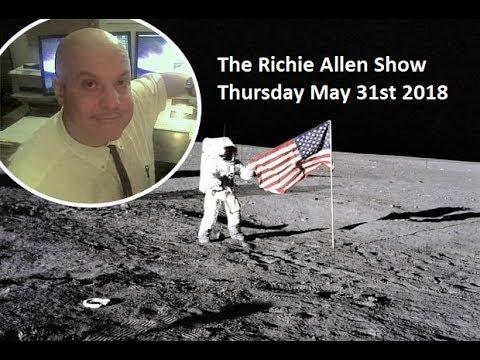 Otherwise, why would we have faked it so many times?

I lose patience with those who are easily fooled into doubting what to me seems obviously genuine.

The EXCELLENT and seductively compelling documentary, “In The Shadow of The Moon” is highly recommended.

Here is extra bonus footage not included in the documentary. 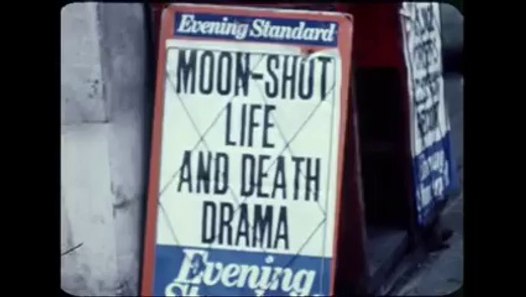 In the Shadow of the Moon - Extra Behind the Shadow, extra footage - video...

In the Shadow of the Moon - Extra Behind the Shadow, extra footage 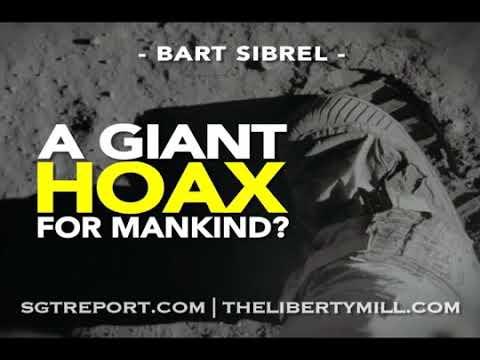 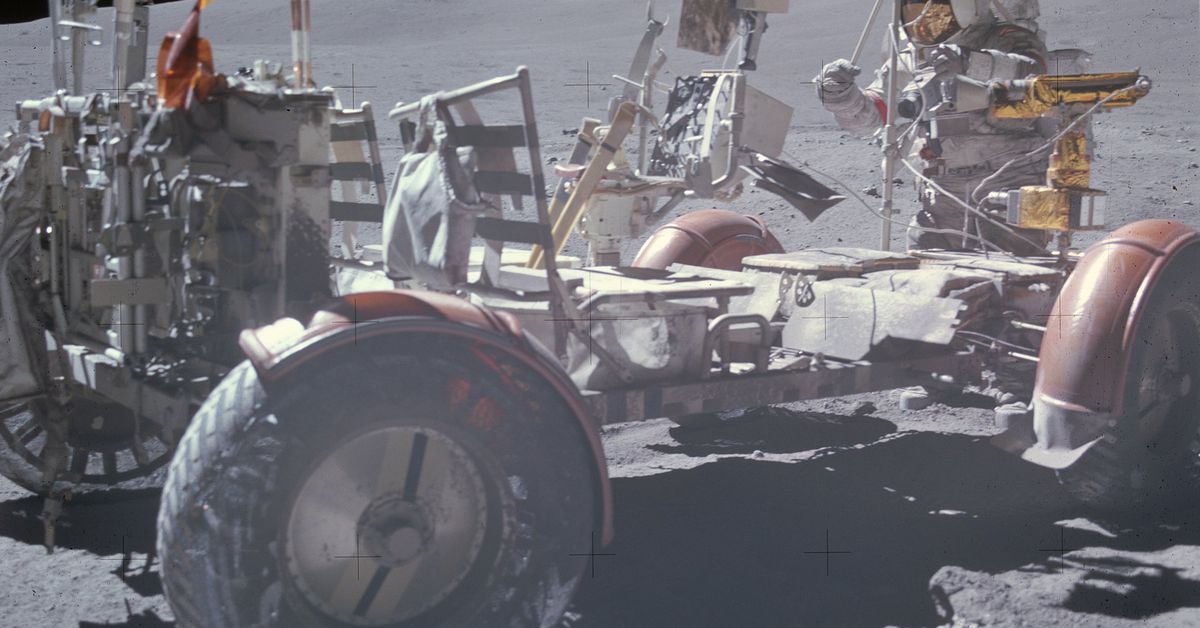 Proof we landed on the Moon is in the dust

A less common reply against Moon hoax theorists: the way dust behaves in Apollo videos is proof we landed on the Moon.

The 69 landing is real. Most of the video is fake because if this low tech landing went bad, we couldn’t lose the propaganda war with some live shit so we had back up BS.

Truth is we did this long ago and I will stop there.

Who cares? The only thing a person can realize by realizing the moon landing was a hoax is that governments lie about shit. There is no real big meaningful realization.

Well…the Soviets were far ahead of the US in rocketry in the early 60s. Our rockets were literally blowing up on the launch pads with Elon Musk like frequency.

Then we all of a sudden catch up and go to the MoonTheEnd. Yay, Murica!

I think we need to interview Buzz Aldrin as he seems to never hold back…maybe hold a seance with Neil and see what he has to say.

Just doing one’s homework and due diligence in researching the existing archives and videos will get their true reactions and comments.

Why is it that today’s bright boys and girls think that only THEY are able to do anything the right way? Or that the processes they think to apply to a question have never been though of or carried out before they came to the problem or question? I must admit I have always had some doubt about the landing. However I think that science and internet investigations and freedom of info etc would have caught them out by now if this was a con or a hoax.

It’s strange how we believe the official story at first, but over time everything changes. I believed the 9-11 narrative because I watched it unfold on television. I now joke to people every time I see a box cutter. I say you know you can hijack an airplane with one of these. People laugh because a simple box cutter was what ultimately caused the two World Trade Centers and building seven to collapse due to fire. It’s the same thing with the moon landing we were brought up to believe it, but overtime we start to wonder why haven’t we been back. When our government says we lost the technology to go there we all think, WTF. With our advanced technology I would think using 1960’s technology would not be the right way to go in the first place, we’ve advanced so much since then. Maybe we don’t need to build a rocket that’s 36 stories tall (biggest rocket ever) to go to the moon. Maybe with new technology we can build a smaller rocket or maybe something that’s more efficient than the worlds biggest rocket. Of course we can never go back because we lost the technology.

@Magog - what do you think? It’s your thread and your OP is rather light.

Proof we landed on the Moon is in the dust

A less common reply against Moon hoax theorists: the way dust behaves in Apollo videos is proof we landed on the Moon.

Perhaps this is the proof you seek as many ignore it.

The moon landing was a brilliant excuse to pour billions into NASA to fund black ops and surveillance shit. Can anyone tell me one useful thing NASA has ever done?

Why haven’t we been back?

There’s really nothing there but rock.

We lost the technology. Or did we lose the expertise?

We lost the technology. Or did we lose the expertise?

According to NASA, we lost the technology.

The have lift rockets are gone. We dumped the shuttle and pay the Hated Russians millions to taxi us to the space station. We also subsidize Musk paying tax dollars to a private company to develop rockets the government should develop.

We lost the expertise to actually plan a mission and implement it.

As far as Mars, europa, not going to happen until they develop a faster means to get there. Mars, minimum 7 months there 7 months back, probably longer. Jupiter is an 8 year trip one way with todays speeds.

Technology will have to advance before we attempt long journeys.

… Can anyone tell me one useful thing NASA has ever done? 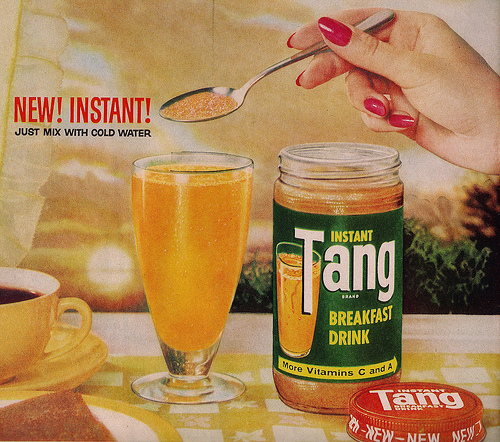 My guess? No we didn’t. Nor did anyone else.

NASA has sent up a few satellites to monitor what’s going on down here, such as the extent and rate of progression of climate change and weather forecasting. I can’t think of anything else they’ve done which is useful. Oh, and NASA speculates a lot about what’s going on ‘up there’.

The US Space Program Benefits

The US Space program has usually been less than 1% of the US Budget and yet it provides countless benefits in space exploration, improvement of life technologies, greening of the planet and changi...

Reflecting on the historic contributions of the Space Shuttle Program to human space flight and scientific discovery.

Those will get you off to a good start.