Migrants urinate in Swedish boy’s mouth while robbing him

This is brutal to watch. This is not my OC but a video I found on Twitter that I downloaded because it will likely be removed and banned soon. Western society is crumbling and we must act soon to save it.

These culprits are also responsible for the crime. I don’t care about nationality, this is a direct attack on all of our people!

The Government of Sweden

The Government governs Sweden and is the driving force in the process of legislative change, thereby influencing the development of our society. Th... 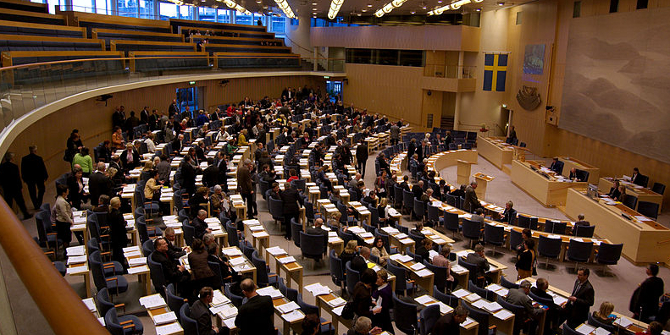 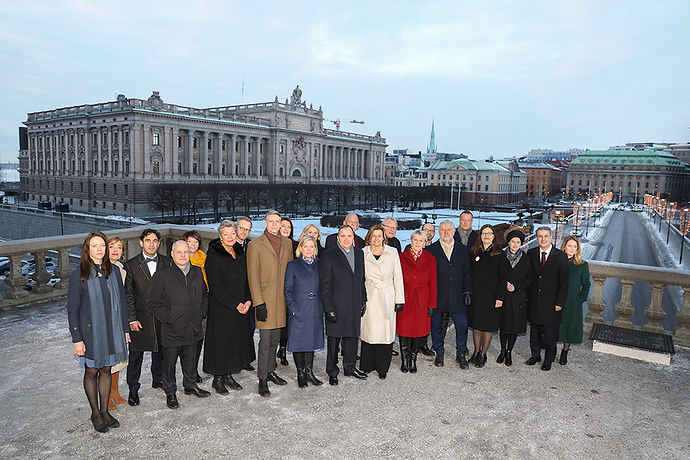 It’s only a matter of time before the pendulum swings the other way. Our lands have been invaded and occupied before. This is only temporary.

How can the parents of children in Sweden tolerate this? It seems like every day there is some absolutely horrible story coming out of Sweden that has to do with the rape of a girl or the brutal assault of a child - by MIGRANTS! Haven’t these people had enough of this yet?

What type of sub-human ANIMALS piss in a CHILDS mouth ? When will the real MEN put an end to these abuses and truly punish the SCUM ?

They’ve had much more than enough of it.

But, alas…they are striving to be politically correct.

The Swedish government is pathetically flawed.

Yep the more I see this sort of crap, the more I realise Hitler was fucking RIGHT. 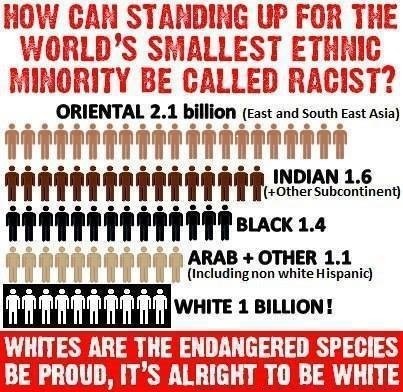 Every single one of them is guilty…guilty of crimes against the citizens of their own country. Crimes against every child currently being singled out and abused and those yet to be born who will suffer under what this regime has set lose upon their society.

This is just part and parcel of living in a diverse and multicultural borderless society without any guns.

My blood is boiling right now! They want to behave like animals well then we need to start treating them like animals! Hell, I don’t even know that animals would ever behave this badly! This is pure evil plain and simple and these monsters aren’t playing around, neither should we.

This is pure evil plain and simple and these monsters aren’t playing around, neither should we.

Who’s “we”? This happened in Sweden, aren’t you an American???

Some of us feel outrage when a pack of feral animals attack a human child.

But why did the boy look up when being piss on?? Anyway if that was my son I would be very disappointed in him

What does that have to do with my question.

A bit suspicious, the whole video…

Everything all the time is suspicious to you! Do you ever agree with anyone here or is your main purpose is to always play the the contrarian troll?

How can the parents of children in Sweden tolerate this?

The same way parents in America have been tolerating their children getting killed at school for decades.

I’ve noticed that leftists like yourself like to blame the victim when the attackers are brown and the victim is white. Why is that