Yes in our wonderful Sweden yet another horror story . A military aged migrant twice fertilised the eggs of an 11 year old girl.

…Maybe he thought that his name was the prophet of peace and the 11 year old was Aisha!

I get 403 Forbidden to that link. Maybe it’s some kind of firewall. I’m sure the Swedes don’t want this kind of stuff to get out.

Got it this time. ‘His nationality hasn’t been released’ probably because nobody knows what the fuck it is. And 3 years? What a betrayal of that poor little girl. I’m not quite sure what the ‘he will be able to return to Sween after ten years’ means though. I guess it means he’ll be deported after the prison term for 10 years then he can return. Fucked if I can understand anything means these days! It’s like living in some kind of madhouse.

And my list of reasons for Public Crucifixion grows larger. Soon I’ll need another page.

Amazing how little regard they have for their citizens.

I am really beginning to believe that the world ended in 2012 and that we are just living in a nightmare simulation that never improves.

This really brings justice to this girl and her family. How nice only to serve 2yrs and then deported for 10. The PUSSIFICATION of Sweden’s legal system gets worse.

Yeah, white American men do this too but they’re never paraded on this forum…

Third world trash have been going on a rape spree in Sweden since 2015. Shocking…isn’t it. 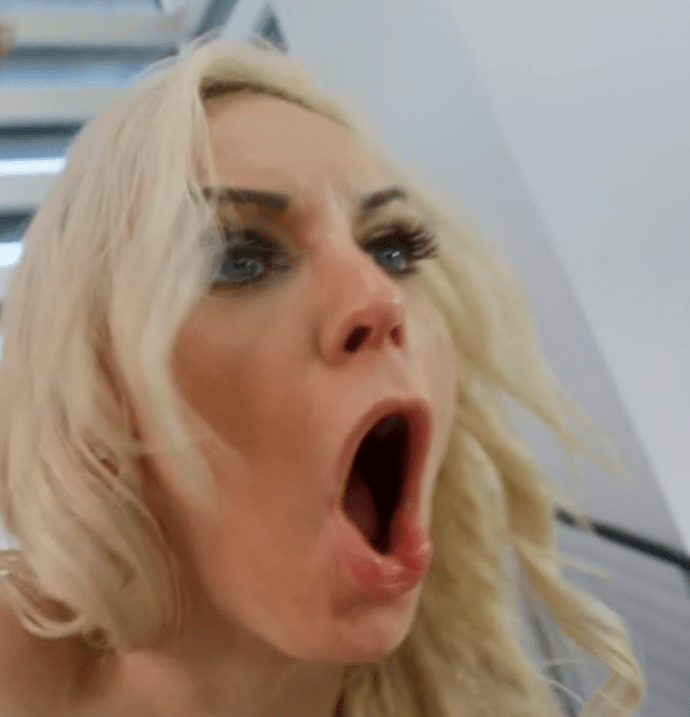 Hanging is quicker, with less chance of rescue or idiots sympathizing with the person executed.

For those maybe it’s because they aren’t imported heathens but locally grown so there isn’t the added layer? That discounts the suspicion held by folks that officials terrified of being liabled Islamophobes will downplay etc such events.

But as for giving harsh penalties to pedophiles … well, I’m guessing that isn’t that variable … willing to hang a Muslim rapefugee, willing to hang the guy from down the street.

For those maybe it’s because they aren’t imported heathens but locally grown so there isn’t the added layer?

Well, with all the threads about Muslims raping over there maybe there IS an added layer?

Just because you want to add race to it doesn’t mean it’s about race. As I posted elsewhere, people from shithole countries who don’t have a religion that commends raping infidels or the like don’t seem to have the same difficulty understanding that the locals don’t like people behaving that way. It isn’t about race.

Well, with all the threads about Muslims raping over there maybe there IS an added layer?

The only added layer is overt racism. With all the white men raping in America, not a thread created to exploit them.

I say the later based on the evidence exhibited on this forum with all instances of men of color raping children being posted, whereas white men raping children, are not…

Then do your part to balance the news.

Islam isn’t a race. Stamp your feet all you want this isn’t about race.

Damn - are you explaining away the rape of a child? That’s some cold fucked up shit.

No he isn’t doing that. Just accusing the rest of us of racism.