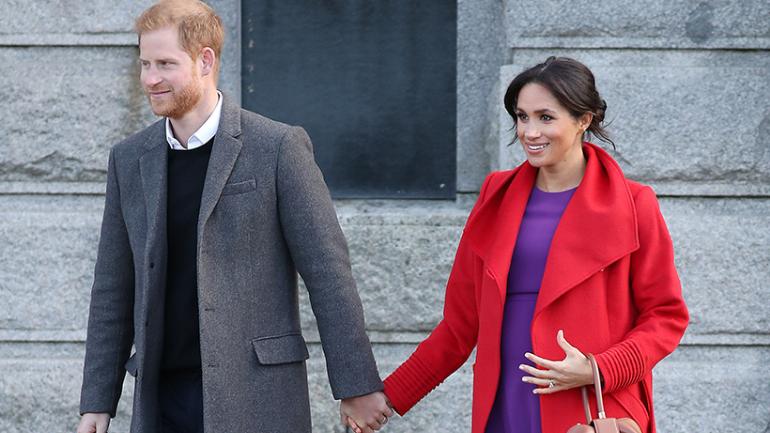 A kid growing up without gender identity is losing self identity. Can we stop with the nonsense that we are all the same? It’s important to be different.

MEGHAN Markle and Prince Harry will reportedly raise their baby ‘gender fluid’ and ‘won’t impose stereotypes’ on it.

A source close to the couple told Vanity Fair that Meghan Markle, 37, was telling guests at her recent New York baby shower that she would raise their baby in a “fluid” way.

“She was talking openly about it,” said the source to the magazine.

“Meghan has been talking to some of her friends about the birth and how she and Harry plan to raise their baby. Her exact word was ‘fluid’.

“She said they plan to raise their child with a fluid approach to gender and they won’t be imposing any stereotypes.”

Meghan, now seven months pregnant, flew from London to the US last week for five nights of shopping and pampering.

“This will be the last time a lot of them will see Meg until after the baby is born so it’s nice to share precious moments," she continued.

“It’s been a relaxing visit. Nothing beats face time with your friends. Meg will be flying home refreshed and relaxed — and with a lot of new baby clothes.”

According to a study in the Journal of Experimental Child Psychology , children enrolled in Sweden’s gender-neutral kindergarten system had access to more opportunities.

The duchess’ friends, including Jessica Mulroney, had organised a special baby shower party at an exclusive New York hotel, The Mark.

She was also spotted with stylist pal Jess, 39, at the French Ladurée cafe in New York’s SoHo district on Saturday, February 16, for macarons and tea in one of the bakery’s private spaces.

A witness said: “They were having a lovely time, laughing and talking with each other.”

But it looks like a second baby shower could be in store for her, as it’s rumoured sister-in-law Kate Middleton is organising one on this side of the pond.

We previously shared how Meghan Markle and Prince Harry may shun posh Eton College in favour of an American school for their first born. 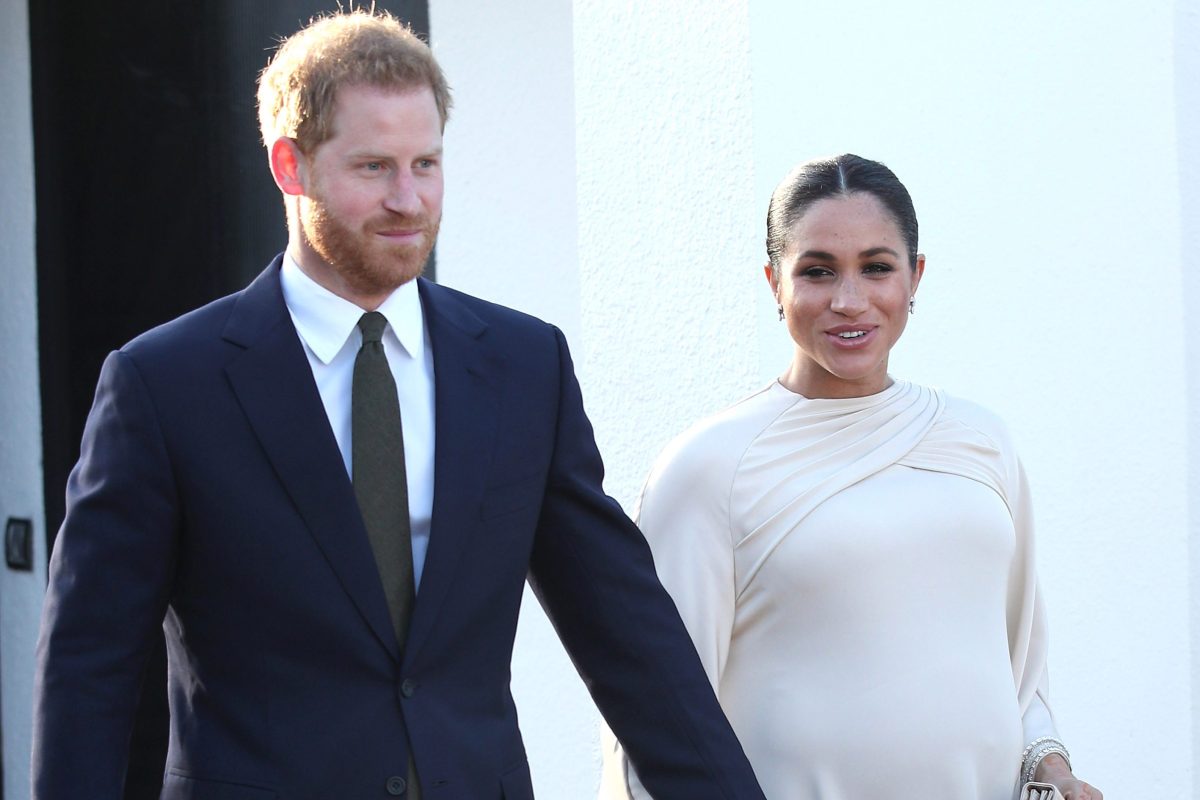 MEGHAN Markle and Prince Harry will reportedly raise their baby ‘gender fluid’ and ‘won’t impose stereotypes’ on it. A source close to the couple told Vanity Fair that…

I have informed my bank that I will be taking a ‘fluid approach to repayment’ of my mortgage.

I am so sick of this. Children should be the gender they were born. If there is issue later in life as adult, fine deal with it then. But don’t dress a boy like a girl or vice versa. I bet the queen is not happy.

…because growing up will be so much easier for the kid.

300 years ago, Great Britain was defeating armies on 5 continents and constructing a global empire not seen since Ancient Rome. And now this…

If this is the new face of the Royals let’s just get rid of them right now. Markles has brought over all this shit with here it seems.

What do you expect, she’s from California, the Land Of Fruits & Nuts.

I had no idea where she is from, I don’t much follow celeb culture. Don’t like the girl

If you can’t trust a tabloid like "The Sun, who can you trust?

So what will be the baby’s name…Liquid?

The mulatto can say whatever she wants to about how she wants to she wants to raise the child, fact is the Royal Family has strict protocols. They will not allow this shit.

When we see things like this we have feminism to thank. The great depression is what killed the first wave of feminism. Women voluntarily quit their jobs because they knew how shameful it was for a man to be unemployed. Women back then actually cared about men. Now women are exposed to the indoctrinated hatred towards men brought on by the second and third waves of feminism. Feminists will reap what they sow. They are killing the western world with their hatred. We need a great war.

When the white men give up and stop trying, society is doomed. Women and minorities need white men to carry them. White men are the foundation that keeps society up and when the bottom falls out everything will collapse.

In a forum with some really excellent racists, you are among the top. Congratulations.

That is a high honor. I hope one day I can earn the same acknowledgement.

You forgot the flakes. Can’t have granola without flakes.

I stopped caring what shills and blue pilled leftists thought about me a long time ago. Notice - you couldn’t refute anything I said. You just went straight to racism like a cuck.

In a forum with some really excellent racists, you are among the top. Congratulations.

Feminism was hijacked by the Political Correctness movement, which itself was born out of the Marxist philosophy to undermine Western culture. 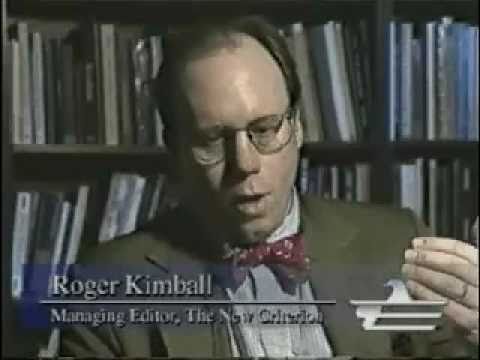 The concept that women dont need men to survive, reproduce, exist, etc. is the iconic, glistening pile of shit that the feminist movement created.

However the inverse, where men think they don’t need women is equally as bad.

As shows the history of humanity, it all comes about when one group of human beings thinks “Everyone should be like me/us.” or “I’m/We’re Entitled.”

There’s no real way to fix these women and men who do these kinds of things to their children besides turning them in, and putting them through the proper legal systems. The most severe thing I can think of being justified, is pumping them full of so many psychiatric drugs it hard boots the messed up parenting/peer-influences out of their brain, and labeling it as “Counseling.”