Continuing the discussion from Kamala Harris and the Jussie Smollett Hate Hoax: 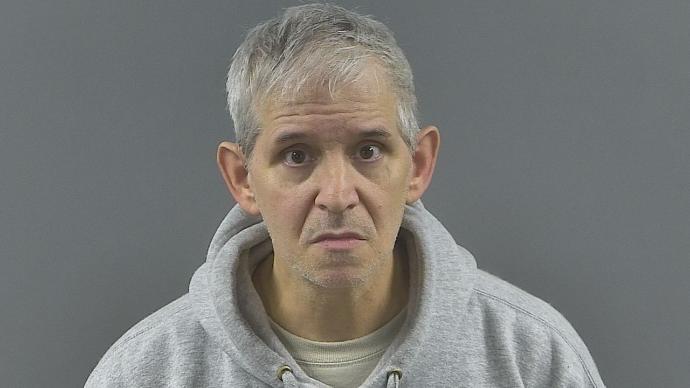 A Kentucky man pulled a Glock on a couple who were wearing MAGA hats while shopping at a Sam’s Club and said “It’s a good day for you to die.”

Now THIS is a hate crime. And it’s why what Jussie Smollett did was not only stupid, but dangerous as well. He basically tried to put a target on every Trump supporter’s back.

Don’t forget to keep connecting the dots on this stuff and post it here when the big fake news channels won’t pick it up. 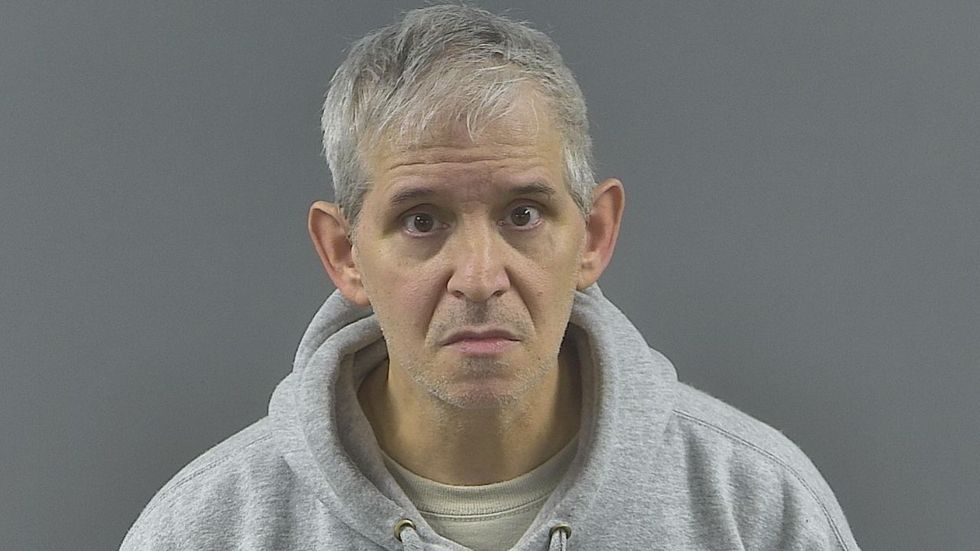 A Tennessee man is in jail after being accused of pulling a gun on a Sam's Club customer Saturday.

This slack-jawed, knuckle-dragger should have been double tapped in the chest. Where are your firearms people?

Looks like a ■■■■■ little snowflake that is still butt hurt over his child raping candidate Hilllary losing the election!

This is what the left and the resist movement has brought to out country, divisiveness and hate.

This person should put in a few years at a mental hospital to cure his TDS.

Damn right. Why wasn’t he shot dead by a patriotic man or woman in that store. Nobody carries in that state? Another missed opportunity to put a filthy rabid dog down.

Another crazy leftist with the crazy eyes…just like Adam Schiff and AOC.

Trump supporters have been under attack since the beginning. Jussie Smollett not only lied, he was trying to incite a race riot against Trump supporters nationwide for his claim. Nonetheless, white people would have been the targets, whether or not they were down with MAGA. This isn’t the first time that an anti-Trump hate crime has been staged. But, it is always a ‘protected class’ of people that try to claim it. The only solution is to bring on the race war they want so bad and not have any protected classes of people anymore.

The alleged victim has to be making this up. Liberals don’t have guns.

And they say liberals and leftists are not violent?

Lord knows if a Trump supporter pulled a gun on a Kamala Harris supporter that poor bastard would be labeled a bigot, racist, alt right fascist and be tarred and feathered

and that is why we label them hypocrites and whack jobs

Its a shame that the Couple wearing the MAGA hat didnt shoot the bastard after the whack job pulled out his gun and threaten them.

Now would have been a good ending .

Dems have declared open season on Trump supporters ! We won’t hear all the anti-gun horseshit when it come to guys like this because he tried to shoot a Trump supporter . 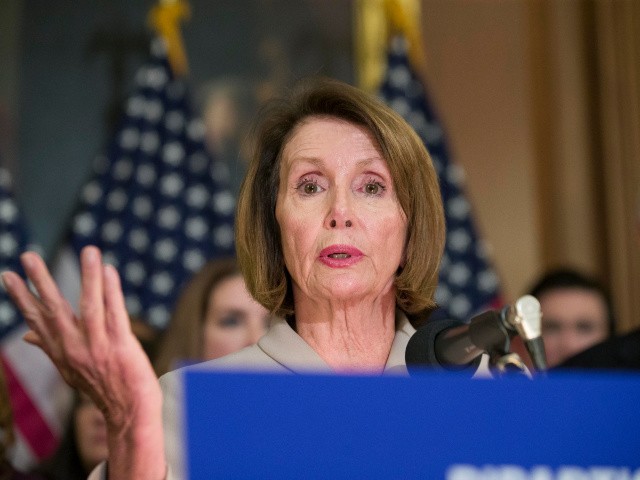 House Democrats rejected a proposal to alert ICE if an illegal alien is discovered via a background check for a firearm.