I guess I just need to ignore your personal insults.

NOTE: I only posted that AFTER reading yours to me in the other thread.

Yes, and you’re perpetuating the waste of thread space…

I am helping you hone your crap… er, craft.

Actually, it’s your aggravation over a thread initiative failure. As many others have expressed, you’re no teacher and they don’t come here for assignments, class and homework. You’re consumed with yourself. I understand why you’re such a fan of Trump.

How many loyal Americans now see your Jihadism more clearly? 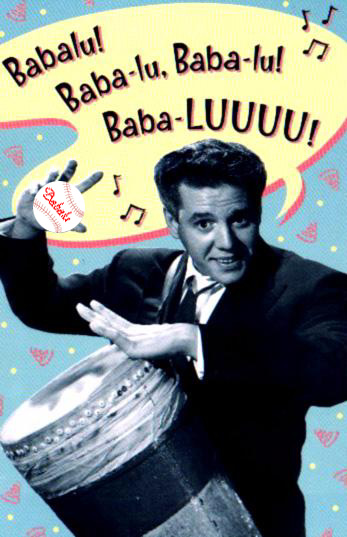 If you behave like a gentile babaluuuuuuuu, I’ll treat you accordingly.

The big difference is the self righteous, holier than thou right, all along masquerading as the moral majority and character matters party who then ditched all that for the amoral, boorish, name calling, insulting white trash piece of shit in the White House because he’s bringing them the judges they like.

Exposed as the charlatans they are.

You have an outside view with outsized hate of the beliefs you imagine inhabit the hearts of those not on the left.

I have said many times that Trump is the last man with a spear against a horde of unworkable, class and race hatred based ideas. Just as one salutes the rank, not the man, in the military- people who have disdain for Trump as a person still recognize that Dems. do not provide, a reasonable alternative* who also cares about, oh, the other half of the country, that don’t live in large cities (but feed them).

After 2016 the Dems. doubled down on their progressive division of people by race and by class through the politics of envy and race baiting. Adopting critical race theory and other idiotic constructs, they declare that all who are not ‘woke’ are bad people. Divide N’ Conquer - the new DNC.

They take perfectly laudable ideas like gun control, universal healthcare, or subsidized higher education, and look never to compromise, but to scorched earth dictums, accompanied by insults, assaults and or destruction of any who question those ideas. Today the trade deal Pelosi held on her desk for 5 months was finally signed - and she proclaimed no ‘we did bipartisan work’ but rather “we ate their lunch” -what do you think that is?

I have visited numerous political sites like Politico, etc.- and the insult based responses run roughly 8 to 1 from the left compared to from the right.

You have a point about judges- and I for one am glad- too many 9th circuit types in the judiciary.

I would vote for her, but I agree that she can’t be the nominee because the left hates her.

I would vote for her, but I agree that she can’t be the nominee because the left hates her.

Which is amusing, because on almost every issue she’s as far left as anyone. She just doesn’t exhibit the heat-of-a-million-suns hate of the right that most on the left demand.

Not really, and she’s been on fox for years complaining about much of the left. But she’s got enemies on both sides as she opposes USFP in the ME which puts her on the outs.