Good selection by the Democrats! A race-baiting loudmouth loser for Georgia governor to rebut the elected President of the United States.

On the upside, it should be an entertaining speech as Stacey Abrams has plenty of free time to prepare…

We might even get to see a raised black fist at the end!

Seriously…don’t they have anyone that isn’t radical extremist to speak for em?

Maybe someone that actually won an election and is currently holding office. What a joke.

They must take advantage of this opportunity to drive the wedge deeper. The SOTU and their response will be to a national audience.

…and I suspect that most of the response will be written by others, delivered by the bimbo.

Why? That’s what they are. And what’s going to happen to the white male libs?

They are all going to become transvestites.

They’ll get the same pass my wife and daughters give me when they are discussing how awful old white males are, “but not you dad, you are one of the good ones”. 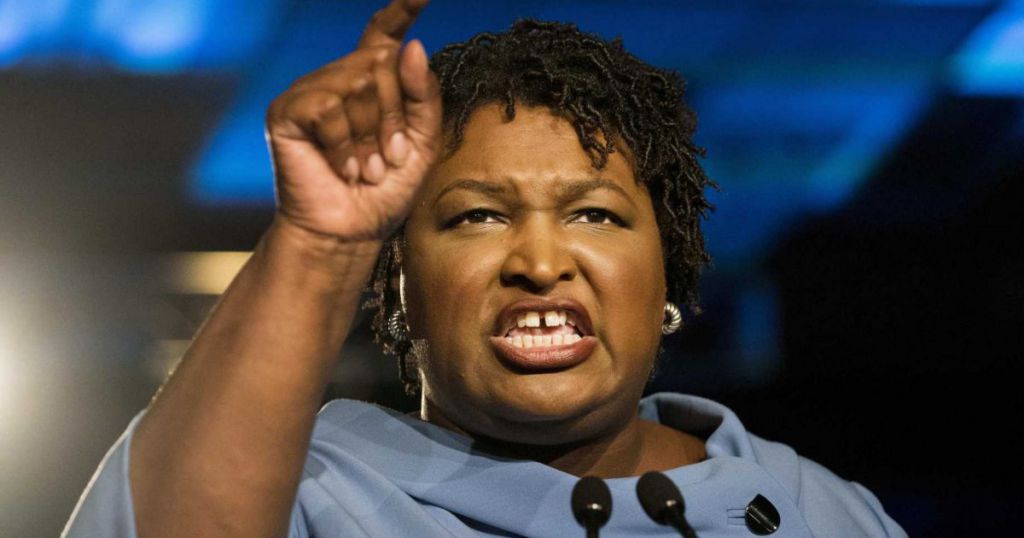 Do democrats not realize that most White Americans have never encountered a negro outside of the hand picked ones they see on TV? Do they not understand that white normies are going to recoil when they see this loud gap tooth mammie from the watermelon fields of Georgia?

Do they not understand that white normies are going to recoil when they see this loud gap tooth mammie from the watermelon fields of Georgia?

Attaboy show that racism. You aren’t painting cons in a bad light at all.

I’m not a ‘conservative’ you twit. That label gets thrown around far too loosely and often for my taste. I understand that you are a leftist shill, but you should know your audience, know where you are, and understand that those ‘conservatives’ you are shilling your failed narrative to are really just slightly left of center. Please do continue. I stopped caring long ago about the howls of racism from the unoriginal and boring shills that litter even the furthest reaches of the internet. 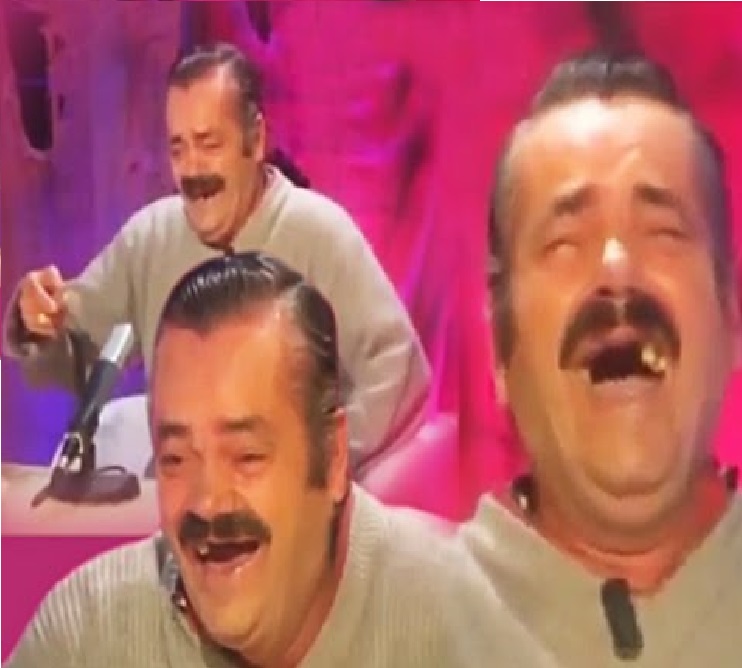 If he’s smart, Trump will have a bit of inoculation in his SOTU speech. He needs to call the Dems out for

Abrams will piss and moan about mythical voter suppression, ‘walls are evil’, ‘Trump is a racist’, blah blah blah ad nauseum. Trump needs to head off those comments- they’re easy enough to predict:

I’m not going to defend what Bryan said but you really missed the boat.

It was philosophy of Harry Reid had once said about Obama.

"He [Reid] was wowed by Obama’s oratorical gifts and believed that the country was ready to embrace a black presidential candidate, especially one such as Obama – a ‘light-skinned’ African American ‘with no Negro dialect, unless he wanted to have one,’ " Halperin and Heilemann said.

Obama was hand picked by Reid himself. Said it behind closed door to democrat donors. It was green light for donor to back him instead of Hillary.

That was turning point during democrat primary in 08…

“Reid was convinced, in fact, that Obama’s race would help him more than hurt him in a bid for the Democratic nomination,” they write.

Failure is the new route to success apparently, at least for democrats.

Right! That is so fitting for the Democrats to pick a loser to deliver the rebuttal for SOTU speech! More resistance anyone? Dumb and Dumber, and even more dumber!

Well, they are trying to appeal to their new base.

Lets hope she doesn’t have a double cheeseburger in her mouth when speaking !