Here we have the State of New York flipping off the immigration laws that Congress passed…as well as Americans who voted to have these foreigners deported.

I want to know why ICE wasn’t there rounding these illegals up and processing them for deportation. Is that off the table now too?

Lines to apply for New York driver's licenses go as far as around the block on the first day undocumented immigrants can apply for them hill.cm/vZUqpSP https://t.co/7ogsYdTPDb
2 Likes
dman December 16, 2019, 11:28pm #2

Such shit. They should mark the license right at the top with ILLEGAL ALIEN so they can’t vote. Also if you get injured in an accident by one of these newly licensed illegals, you should be able to sue the state of New York for allowing this.

I want to know why ICE wasn’t there rounding these illegals up and processing them for deportation. Is that off the table now too?

What the hell happened to my state. I haven’t lived there for a long time, but NY used to be tough and NY’ers wouldn’t have tolerated this crap for a minute. I have to give my mom and sister a call. I’m sure no real NY’ers actually supports this.

The auto insurance companies must love this. Another reason to gouge the hell out of insured drivers. NY drivers wallets will soon feel alot lighter.
I agree ,ICE should’ve had buses lined up to take these illegals to the nearest airport and put on planes.
Merry Christmas suckers from your Governor.

I’m confused. Do you want unlicensed an uninsured drivers on the roads? This is all about safety!

David,how can you say something that stupid!!!? I didn’t say or hint that I wantl those drivers on the road. There shouldn’t be 1 unlicensed or uninsured or underinsured driver on the road.Guess what ethnic group makes up a large part of these drivers.

They shouldn’t be here to begin with, David.

And what is Trump going to do?

Holy crap! Your cognitive dissonance is off the charts!

The auto insurance companies must love this. Another reason to gouge the hell out of insured drivers. NY drivers wallets will soon feel alot lighter.

Yeah the risk pool precedent is a total sham in the New York insurance industry! 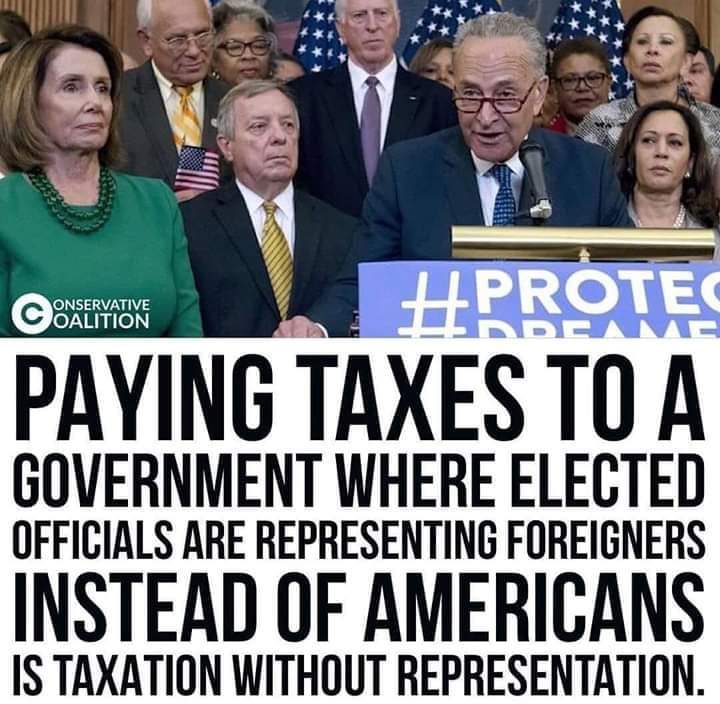 I am hoping that this doesn’t happen in CT, but my cucked lawmakers always follow NY.

No law abiding state should accept a NY license.

Will other states accept a New York DL held by an illegal alien as they drive through other states? CA and NY (and other states) do not accept conceal carry license from any other states. So, what about that issue? How will that work?

I haven’t seen or heard anything to say the these licenses will be coded to show that the holder is an “undocumented immigrant” (in any form of that moniker).

I guess when this continues ( and it will continue ), it will be comforting to know the perps had driver’s licenses. 1. Victims of Illegal Aliens Memorial - OJJPAC.org

Another human killed by an illegal alien, hit & run driver; but on the bright side, he had a drivers license.

New York State is dying a slow death. People are fleeing the state, taxes keep going up, services are going down, and there are fewer and fewer jobs.

I’m in the lower Hudson Valley and entire towns have been completely flooded with illegals who work in the city. The NYC trade labor unions have done a good job of keeping the illegals out, but they aren’t as tough as they used to be and there are plenty of non-union companies that are hiring the illegals to work. It used to be when that happened the union would go and disrupt the job site and make it impossible for the non-union guys to complete the job. I’m not a big union supporter, but in NYC it was a good pipeline to steady high paying jobs for family and friends.

Back to this whole driver’s license thing…just add it to the list of benefits that they are getting. Illegals are getting free in-state tuition at all SUNY and CUNY schools. They are also getting welfare, food stamps, and subsidized housing from the state. The majority of them work off the books for cash and don’t pay taxes. They drive drunk, high, and recklessly. They crash into people and things all the time and are never held accountable. Everywhere you go it’s nothing but mariachi music blasting from shitty beat up cars. What used to be one of the most beautiful areas of all of New York has turned into an absolute destitute shithole. I can’t wait to get out but my kids are still in Catholic school.

This is how it works; the law abiding get fucked.

No, it’s about regularizing illegal aliens so they can vote because they will vote Democrat.

Even if NY requires proof of insurance to get a license the illegal alien will just let the policy lapse after a month or 2. And why not, they live in the US in violation of the law, get to steal identities with impunity, collect welfare illegally and vote illegally. Thanks to so-called sanctuary laws they don’t have to worry about deportation.