Leftist Morality With No Absolutes Is “The Most Dangerous, Dangerous Form of Tyranny”—Ali Alexander

At the 48th annual Phyllis Schlafly’s Eagle Council, American Thought Leaders sat down with Ali Alexander, one of the founders of Culture, a new media that “chronicles the counterculture movement of free thinkers challenging the status quo.” This is an interesting conversation that sheds light on the current discourse of Counter Culture and the methods in which being employed. One of the most interesting statements Alexander makes is that Progressives are deeply religious and more religious than all religions which supports the premise of this OP’s thesis. “Leftist Morality with no absolutes is the most dangerous form of tyranny.”

“Politics is war by other means” and the first thing we as a species need to worry about is the “Social Singularity” that is the greatest threat currently and will happen first. I thought I was looking at Sammy Davis Jr. back from the dead for a minute!

That was an excellent interview. This whole “cancel culture” needs to be cancelled from our culture right now!

Well remember about what Ali Alexander said in the end. We need to keep an open mind both the left and right as we are all gods children, the next 50 years is going to see a lot of change as far as the culture war we are now finding ourselves in. 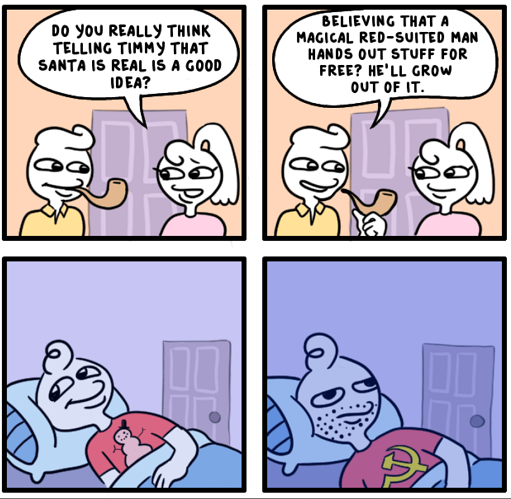