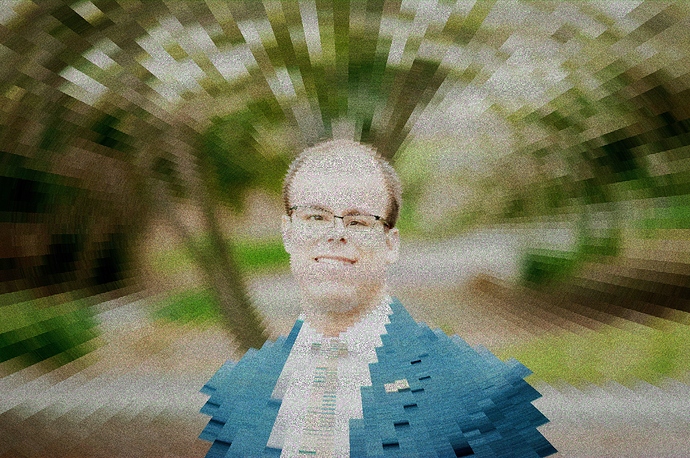 I can’t stand this leftist idiot! He and his family have a nice house in a nice neighborhood but now he wants to eliminate single family zoning here in Alexandria, VA.

I haven’t seen him saying that he’s going to get rid of his single family home and move in to a crowded apartment building, that’s for everyone else. 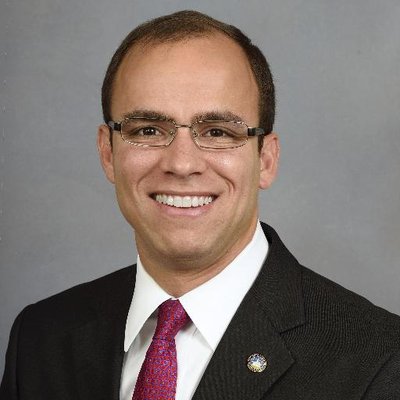 Roughly 30% of Alexandria's land is zoned for single-family. We cannot address our affordability crisis only in the remaining 70%. Other communities are charting a course for us to consider. This is the work ahead: pewtrusts.org/en/research-an…

@philcefaratti @mrpresident1776 A change to allow multi-family on existing single-family lots, absent any other changes, does not decrease open space requirements by a single inch.

They are pushing this everywhere. Leftists want to increase density, bring in more illegals, hand out more benefits, and weaken voter ID laws so they can maintain a permanent grip on power.

To the liberal, this is the definition of success: 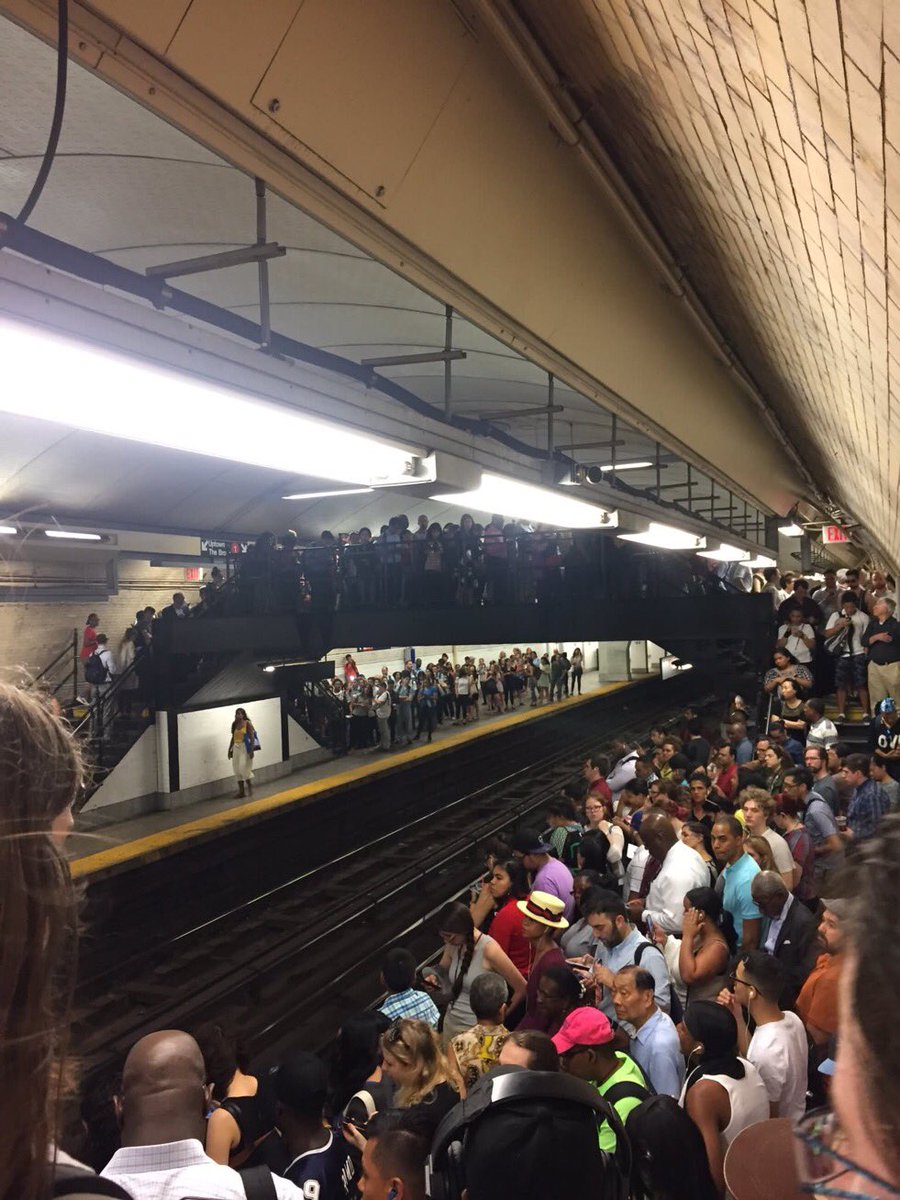 Search instead for metropolis shift change 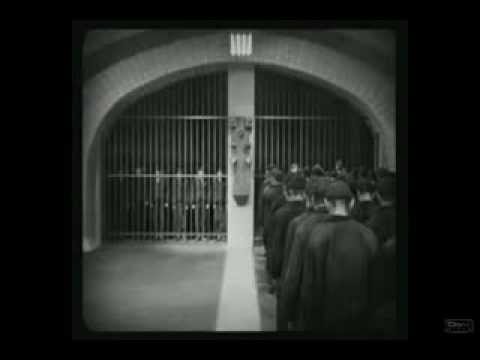 I wonder if his wife’s son says the same thing while he’s on bottom?

So this guy is the mayor and also an Amtrak employee? Doesn’t that make him a federal employee and in violation of the Hatch Act?

Dude is literally bitching about 30% of land being zoned for single family homes. That’s downright pitiful.

Time to vote these little crybabies out in every city and town in the US. The founders never wanted us to be ruled over by little tyrants like this one. I’ve been to Alexandria, VA many times. We used to stay there when visiting DC because it was cheaper. Then it got expensive and trendy. It’s a nice place especially that Old Town area which looked to be VERY wealthy. Maybe this moron should make it a priority to put all of his low income housing right in the middle of the wealthiest neighborhood there…then all his lefty pals will have to live among the people the claim to want so badly.

And lo and behold, he was bluffing…

I would look at Justin Wilson’s tweet and put my house up for sale if I were unfortunate enough to live in the once beautiful Alexandria, VA. High density brings lots of problems and absolutely nothing positive.
The problem is that hoodrats reproduce with alarming speed, and are de-sensitized to urban chaos and disorganization. Not too far away, Owings Mills, a nice suburban bedroom community with a nice mall until Section 8 animals started arriving in droves. In 2004 I visited the mall with my mother to arrange for drapes for her senior living apt. The JC Penny was the only large store left, and in the entire mall there were only a few food court type places. Everything else was boarded up. The woman at the dept. we needed was a fat black woman who made eye contact and proceeded to carry on a personal phone conversation for the next 10 minutes. This is the reason smart people of any race move elsewhere when the gubmint’ starts talking about ‘social justice’, ‘racial justice’, etc… It is code for 'we’re going to turn the town into a crime ridden 3rd world hellscape. At least Wilson’s stupidity is giving a warning to the taxpaying residents- he could have had the radio play ‘White Christmas’.

Was it necessary to resurrect an old thread for this?

Thanks for bumping an 8 month old thread for no reason. I forgot all about this assclown. That prompted me to do some digging. New thread incoming.

[MOSHED-2019-8-25-9-25-9] This is what happens when you let left-wing mouth breathers take over your cities and towns. All common sense goes completely out the window. These leftists also claim to be obsessed with science, yet scientific analysis also goes out the window. Anything and everything always comes down to one thing. RACISM! The mayor of Alexandria, VA, Justin Wilson, is a virtue signaling potato head, groveling to lick the boots of Governor Ralph “Blackface Coonman” Northam and is s…