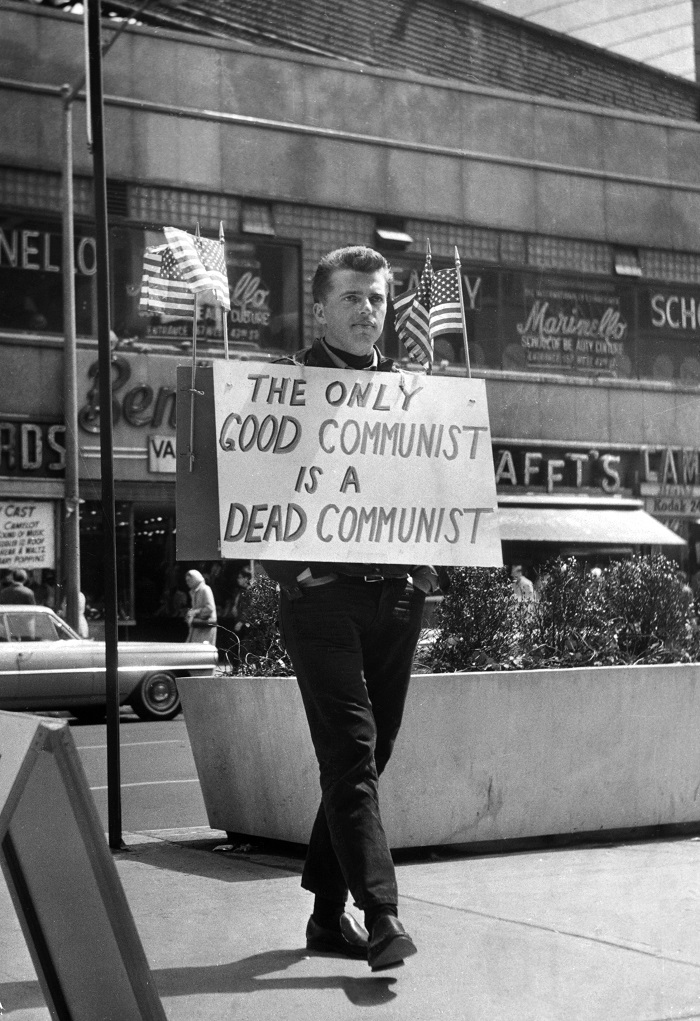 I want to open this thread up to all the left wing commie shill bastards that seem to be venturing over here from that Hannity Forum dump.

As you can see, you are free to post here. When you do post how about you try making actual points instead of shitting up threads with your leftist copypasta. Try making actual points using facts and logic and not your emotions. If you call someone out for being wrong, provide a source that verifies your claim.

If you keep shitting up the threads I’m telling you right now we will raid your dumbasses and it will make last time look like a joke.

Now go ahead and screenshot this and circulate it around your gay little forum. Either participate here appropriately or prepare for the pain. 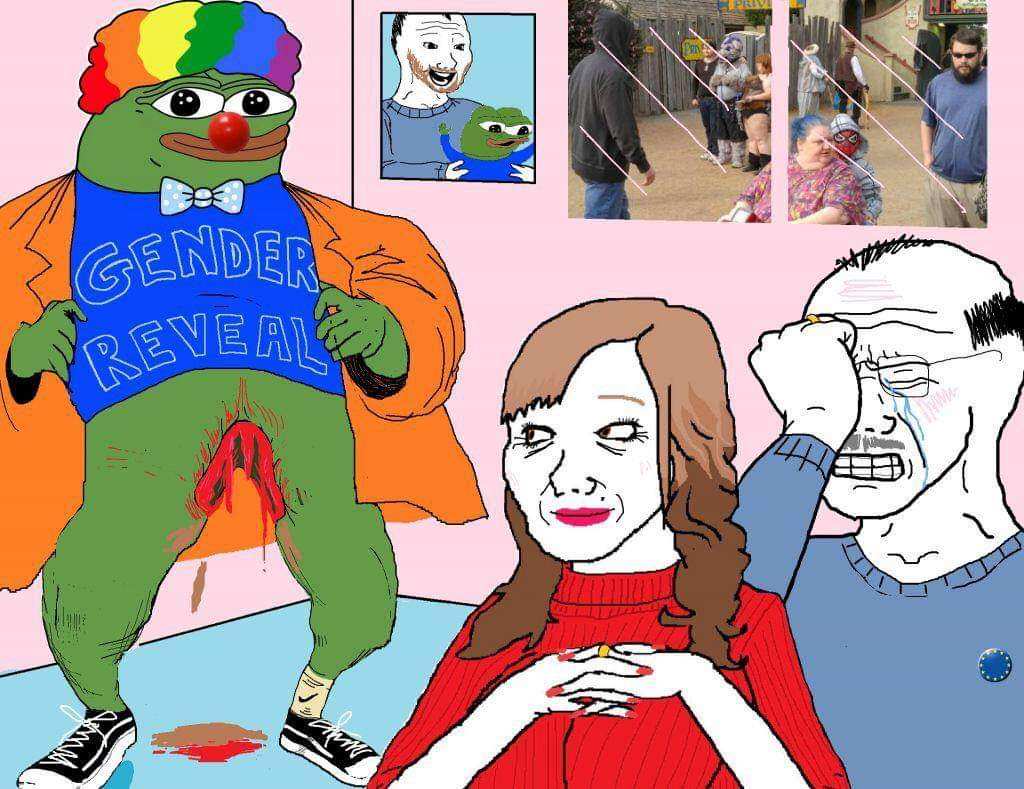 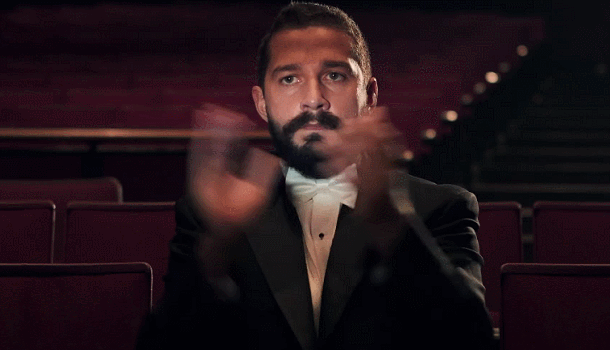 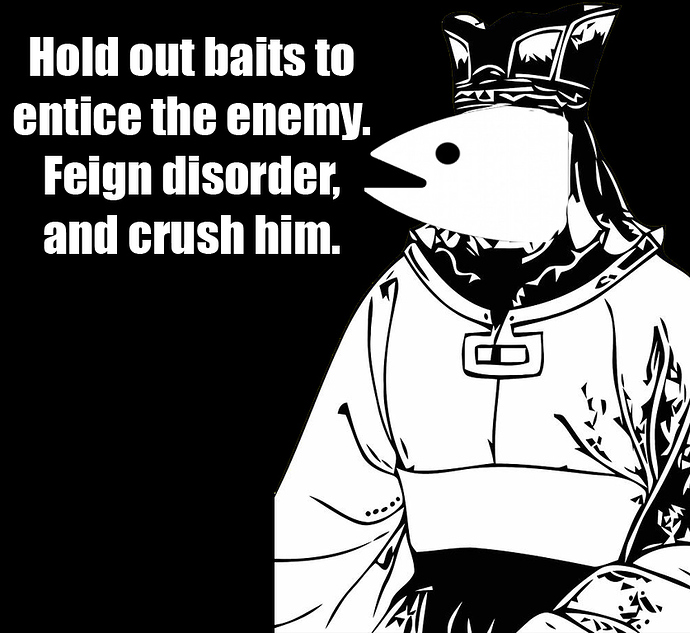 They got all bent out of shape last time and we were just giving them a friendly nudge here and there. Attack our board and we will defend ourselves. Perhaps it’s time we defend ourselves again from this leftist scourge.

Either participate here appropriately or prepare for the pain. 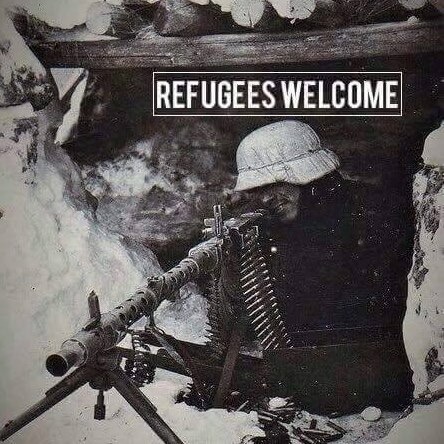 Don’t see any sign of them yet…they should know not to come into other people’s homes and crap all over their furniture, and then demand that the owner make them some food.

And I know they’ll probably be watching this thread anonymously, so I’ll keep this short and to the point: if you’re a troll, you automatically get put in the 99th percentile of intelligence, as well as have a higher likelihood that you have dark triad personality traits. If you don’t want to have a discussion, and would rather troll and fling your emotional garbage at someone else, LEAVE. No one asked for your opinion.

Seriously…I just went over there and they have a thread praising Captain Marvel and whining about incels not liking it because of a “strong woman” - they have completely infiltrated that board and made it a cultural marxist shithole. 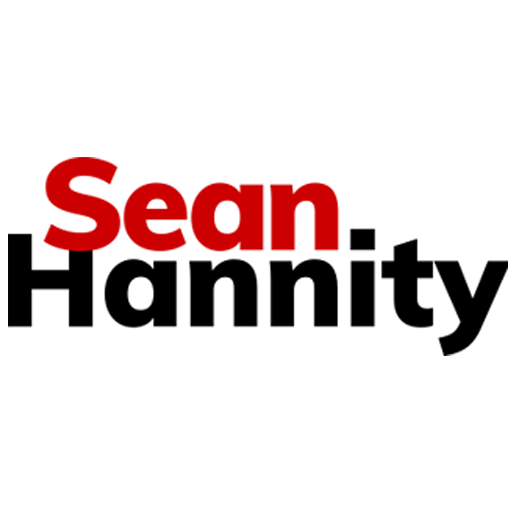 Saw it this afternoon, thought it was great. It wasn’t until I left the theater and did some Googling that I discovered that there’s a huge MRA/alt-right/incel internet backlash against it, complete with review-bombing before the film was released,...

No one liked that movie. Those are paid shills. 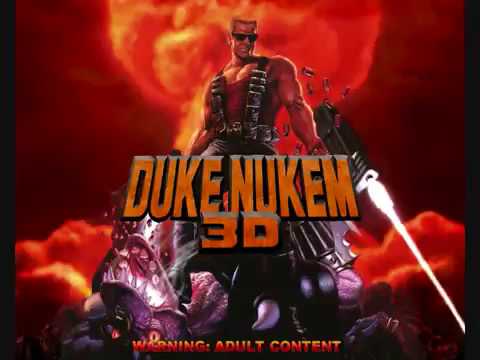 One of you already got started over there. Looks like the mods are asleep or away. 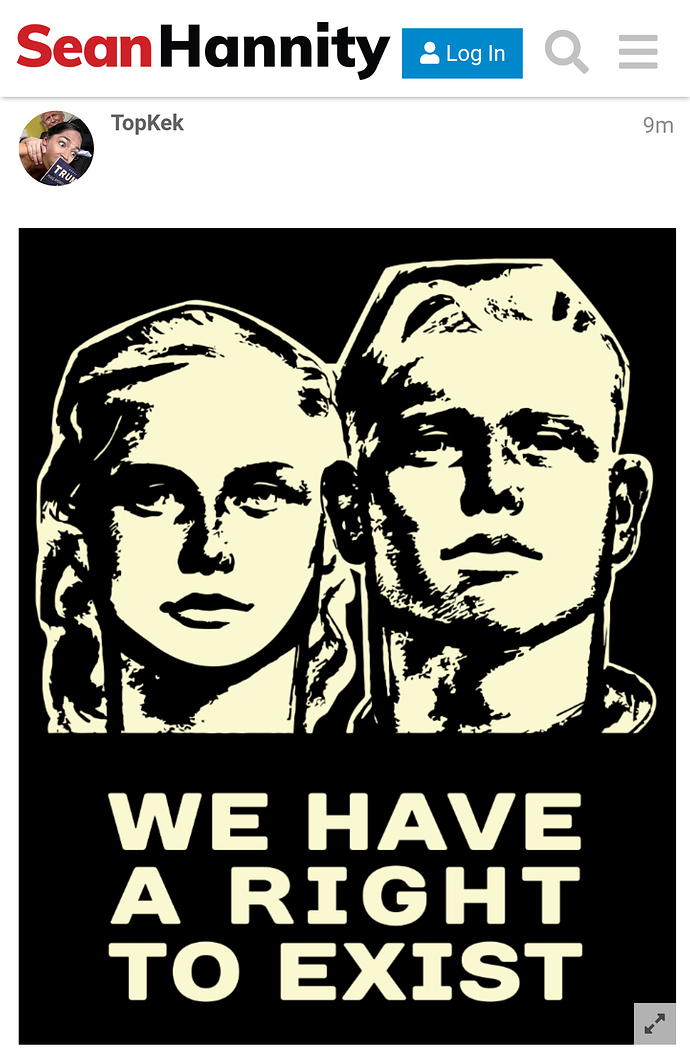 I think we should stick to physical removal from this property. There is no need to go to their property when we can simply vote to kick/ban them here.

Shills will just make fresh accounts and keep posting after ban. That’s pointless. They raided here first and are derailing threads. The only way to stop them is to go to where they live and return the favor. I don’t know about you but I have 100+ Gmail accounts and access to my work VPN network which gives me 10k different IP addresses.

I would just ban the problem child and move on.

No need to play silly games.

Wouldn’t have to deal with this crap if Hannity people had kept their mouth shut when we moved like they were supposed to.

I don’t think that matters. What matters is the leftist Hannity shills were supposed to keep away after our little truce. They have been shitting up the threads for months. I am done with that. If they want to have a conversation, I’m good with that. But, I am not going to let them derail without responding and paying them a visit to return the favor.

They got the message and they are here lurking this thread. Let’s move operations inside the #gc