Kamala goes down. A position she is most comfortable in. Who’s next?

Kamala Harris ended her presidential campaign on Tuesday after months of failing to lift her candidacy from the bottom of the field — a premature departure for a California senator once heralded as a top-tier contender for the nomination.

Harris told aides of her intentions in an all-staff call, and a person familiar with the conversation said she sounded distraught. While Harris had qualified for the December debate in her home state later this month, she was running dangerously low on cash — lacking the resources to air TV ads in Iowa — and her staff was gripped by long-running internal turmoil. 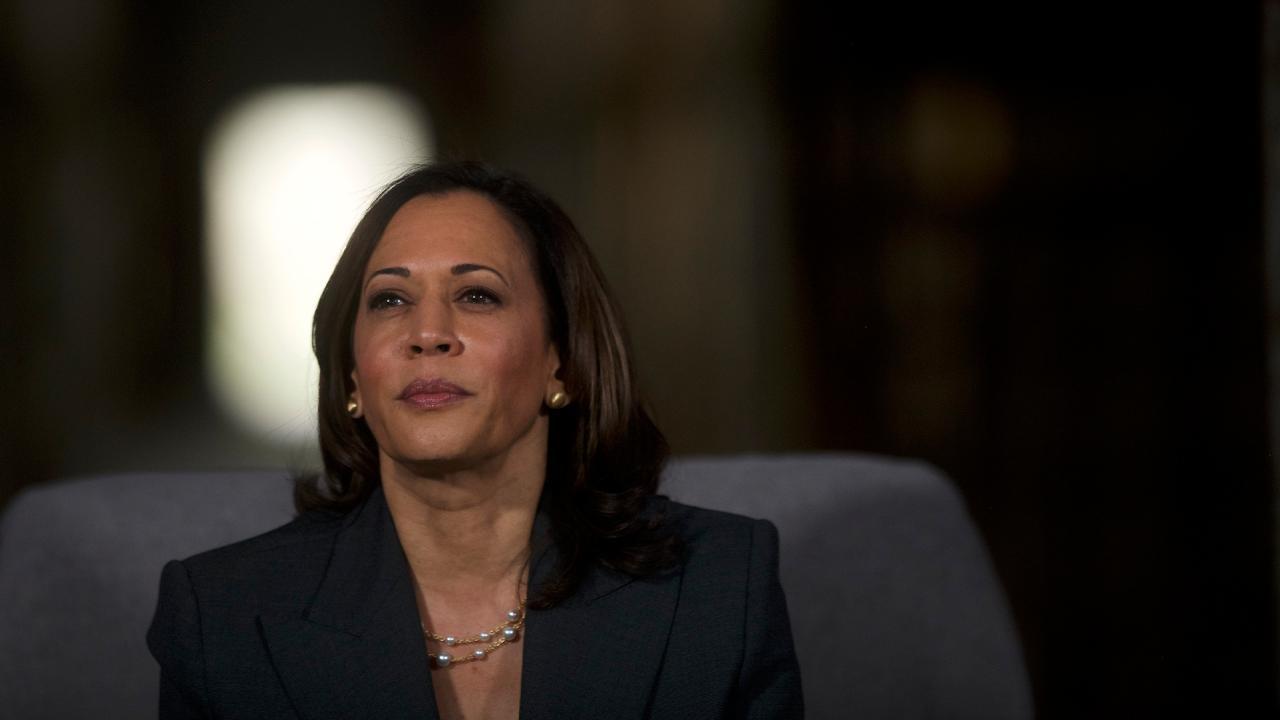 'One of the hardest decisions of my life': Kamala Harris ends once-promising...

The California senator took a deep look at the campaign’s resources over the holiday and decided she did not have a path to the nomination.

Maybe if she had done a better job of giving out free blowies on the campaign trail she would have gotten more support.

She couldn’t keep up with the billionaire contenders.

I’m surprised that she made it this long. She ran a completely pointless campaign. She never really articulated any position other than ORANGE MAN BAD.

In terms of who drops out next, I think we will see a lot of the pointless nobodies withdraw first. Andrew Yang probably will be next based upon appeal but considering that he is obnoxiously wealthy he can probably self fund all the way till the primary.

It’s going to be a Warren / Sanders battle for who could give out the most free stuff. I think they are going to combine the ticket at some point because that would be the only way they would have a chance against Trump. However, if Sanders does that he will alienate the most hardcore members of his base as Warren is just another Obama with a fake Indian headdress.

It’s a given that the red hatter isn’t going to approve of anybody that runs on the democratic ticket challenging the king red hat. I wonder why you guys even bother to critique. There’s zero objectivity.

Also, read my post. It offered a ton more value than yours did. Why don’t you try providing a little bit of analysis and assessment instead of just your usual pouting?

Yeah right dude, you insulted every candidate you mentioned in your post. Again, you guys will not approve of any candidate that challenges dear leader, it’s a given. Much better analysis of the democratic field comes from their own…

Are you here to protect the feelings and honor of political candidates?

You still haven’t posted anything of value. Instead of focusing on my posts or the redhatters…as you say… why not offer up some independent thought?

Obviously, the Democratic field can’t stay this big for much longer. Who do you think drops out next?

Someone should tell Joy Reid that her diverse party is actually the party of the Ku Klux Klan and black baby murderers. I wonder how uppity her responses would be then. 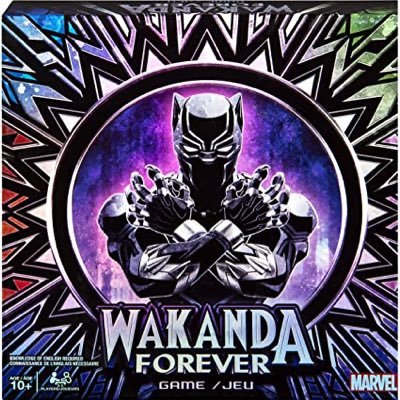 Especially since black women are still going to be expected to drag the Dems over the finish line in 2020, and as Harris said in Atlanta, saying "thanks for showing up for us" but giving nothing in return is a bad look for America's diverse party.
1 Like
RickRoll December 3, 2019, 9:50pm #11

Not giving Kamala Harris all of your money is racist.

Warren is also tanking. Latest polls have at 10 after a high of 20 not much more than a month ago.

It’s all about 401ks and virtue signaling against middle income Whites left behind in the urban cesspool, despite many of us living in far more diverse areas than they do.

The media knows that all too well. These liberal mouthpieces live in those exclusive, gated communities where you won’t find a fambly of darkies within a radius of ten miles. They all send their kids to exclusive, lily-white, schools while your kids get to deal with feral negros and substandard instruction. They live in America’s least DIE-verse areas while you get to be enriched whether you like it or not.

That applies to the current impeachment circus. No objectivity. Nothing but bias and unethical procedures…thanks to Pelosi, Pencil Neck Schiff and No Neck Nadler.

Anyone who has watched the videos of the then Fat Nadler criticizing the Republicans during the Clinton impeachment can easily see that what he said about them back then applies to the Demoncrat Party today. They are truly trying to reverse the fair election of a President.

Liberalism inherently exhibits double standards depending on who is being attacked. 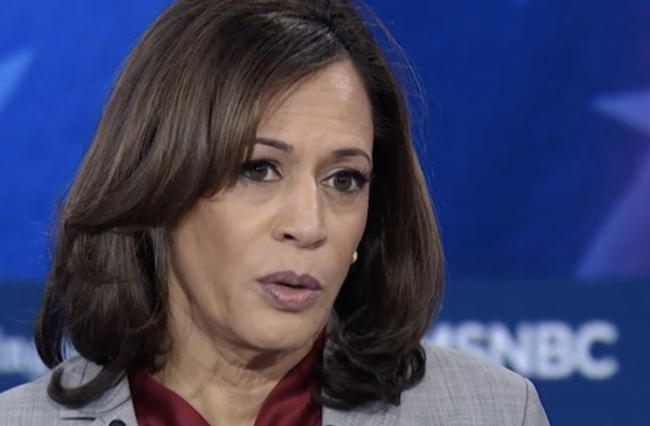 Kamala blamed it on an America unprepared to elect a woman of color. 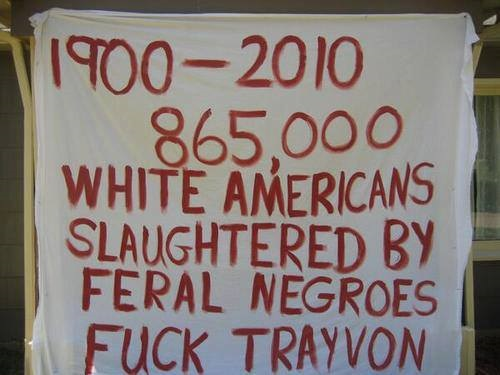 If there was someone capable of challenging Trump, I think we would know by now. I mean, have a look for God’s sake.

Yeah right dude, you insulted every candidate you mentioned in your post.

Can you direct me to the insult? every single one of these candidates is campaigning on giving out free shit to blacks and browns that good old whitey has to pay for.

Kamala even blamed whitey for having to drop out.

She couldn’t sleep her way to the top.

Let’s see Monte! In the month of October you hit the 90 percentile of having posts here that were Trump negative focused, according to Google analytics, and so far for this month you are hitting in the 70% range so I Guess that is improvement on your part! My point is, before you start criticising other members here for having an opinion that you don’t agree with, take a Long look at yourself first! For not doing so only makes you appear as another partisan hack here that has always had an agenda! Then again we already knew that right? Prove me wrong!