It is now obvious that the scum at the top of government(s) and their servants in the judiciary and security services want him to die slowly. Well I hope THEY die slowly too - soon, and in great pain, and hopefully* remembering what they did to this man. There, but for the grace of god, go any of us?? 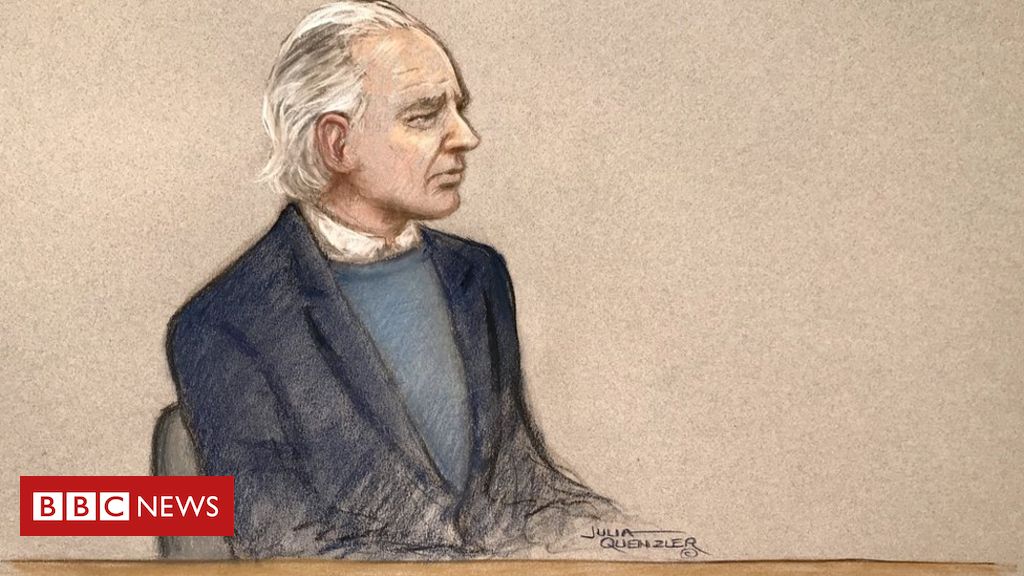 The Wikileaks co-founder is fighting extradition to the US over claims he leaked government secrets.

One could be forgiven for thinking that this trial was in the Soviet Union of old, but no it’s here in present day UK. Shameful.

Indeed. Can you imagine the west’s outrage, especially the US and UK, if Russia were victimizing someone to their grave? The sheer hypocrisy is beyond belief.

Apparently Assange’s condition is a contrived narrative by the media, as he is healthy and is being protected from the deep state. He is the source for what is coming next, and is key, so he is where is to protect him.

Yeah well ‘they’ would say that, wouldn’t they? Think more ‘fake news’. ‘to protect him’? Don’t make me laugh!! They want him dead as an example to other would-be whistleblowers.

What is the matter with you? I thought you were someone with an open mind? I throw you a bone and you have take a crap on it?

Who do you think is “they”?

Go to the Spygate thread, I just posted a video explaining the rationale behind this thought process.

I’m no expert, but whatever Assange has left in his arsenal - now might be a good time to drop it. Might as well go down swinging. 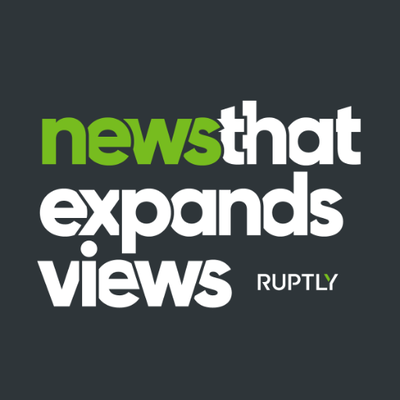 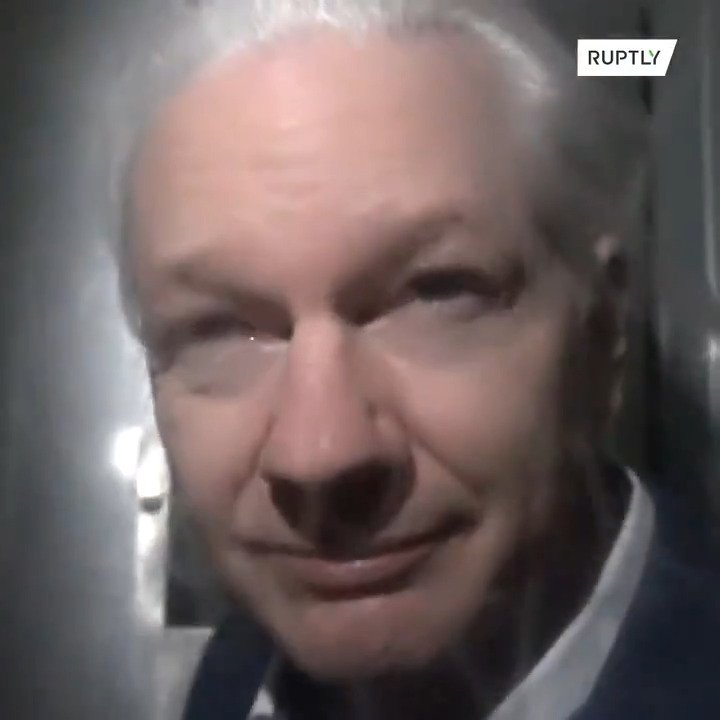 DOH!! By ‘they’ I mean the useless, incompetent, and corrupt losers in high places whom he exposed? I mean that is what it’s all about? FFS what’s the matter with you? You sure know a lot about banking, but you obviously know fuck all about world affairs. And you know what I’ve said about your confounded video links before, so you know what you can do with the one you mention - stick it where the sun doesn’t shine!

I’m no expert, but whatever Assange has left in his arsenal - now might be a good time to drop it. Might as well go down swinging.

You mean whatever he has left of his life? ‘They’ will hound and persecute him until his last breath, which will be soon. He’ll never be a free man again.

Oh shit! Someone peed in your porridge today!

YOU KNOW NOTHING ABOUT ME AND WHAT I KNOW! So right back at you as to where to stick your assumptions at. Stupid ignorant fk go join the other trolls like Monte which about covers your speed! Sorry I responded to someone who wants to act like a dickhead!

Now that’s not a very nice thing to say to an English cousin is it?

WTF? Do you also suffer from bi-polarism too? Claiming I know nothing about world affairs is a pretty ignorant thing to say on your part that is deserving of my rebuke!

Alright let me put it this way - you obviously know nothing about the Julian Assange issue. If you did, you wouldn’t need me to explain why he’s being persecuted, and who’s doing the persecuting.

‘He is the source for what is coming next, and is key, so he is where is to protect him.’

I didn’t understand it - maybe I should have asked for clarification?

Nope I fully understand the situation. I put forth a narrative that is antithetical to what you believe is the perceived narrative of Assange being persecuted. I also never asked you to explain anything to me, so lets get that straight!

I simply stated that he is in prison in order to protect him. From who? From people who want to silence him for what he knows. One particular issue that many have already said and is on record is that he knows the identity of the person who handed him the files of the Hillary Clinton and DNC docs, and many believe it was Seth Rich, who incidentally was killed to which to this day his murder has never been solved, as well the follow-up investigations was a big cover-up. My point is Julian Assange is very key to a lot of investigations going on behind the scenes that will implicate a lot of high level people, and when the time comes Assange will be serving a very important role in terms of providing evidence in cases yet to be announced in grand jury indictments. That is why I said these news reports about him looking weak, feeble and mentally unstable is completely false, hence I provided in this thread the latest photo of him as he was being escorted from the court!

Thanks for being so explicit, and for going into such detail in order to straighten it out; unfortunately these types of misunderstandings happen on messageboards - they go with the territory, so to speak - and I apologize for my intemperance.

I’ve always believed Seth Rich was assassinated by government forces too. But in context, I don’t think JA will ever appear in any court (other than to account for the trumped-up rape cases in Sweden which, I think we both know, if anyone believes, they’ll believe anything?), and that can only mean he’ll stay imprisoned, either here or there in the US, and will be forgotten until he dies in prison. He has almost been forgotten about even now? As I’ve said - there, but for the grace of god, go any of us.

To my understanding the case in Sweden has been back and forth in terms of being dropped then being back on the table, so I am not sure he will ever see a court room in Sweden. The second part, is a difficult one for me to accept, especially if what I am learning is true, about the good guys and are referred to as the “white hats” then the most likely out come after he has served his purpose is that he will enter into an eye witness protection program to which he will live the rest of his days under a different identity and in a remote region in the world where no one can find him. Yes I know, hard to conceive that is possible in today’s day in age, but it still is possible.

I think the case against him in Sweden was dropped because it became so obvious that it was a stitch-up, and for that reason the movers and shakers decided to slowly drop it rather than risk a public furore when US forces inevitably moved in to snatch him from the Swedish courthouse and whisk him off to stateside. I know what the white helmets are (in the middle east), but not what ‘white hats’ are - presumably some movement over there in the US, I’m guessing. On the other hand, as you so rightly suggest - anything can happen in today’s day and age, and none of it would surprise us. Lots of weird stuff going on.

“White hats” as seen in my avatar is a term to refer to the intelligence operatives, working behind the scenes to counter the black hats. Very seldom will anything get reported inside MSM. They generally operate within their own community and communicate on message boards such as 4chan and others in encrypted code, and they generally have a unwritten code about not going to the media with any info to air their dirty laundry. White Hats are the Patriots and the Black Hats are the ones who are supported by the Soros Globalists. Its the White hats that are protecting Assange and its the Black Hats who want to kill him.