Jen Psaki Has a Nice Ass

Agreed. Psaki is fucking gross. I like gingers and freckles are my fetish, but Psaki barely has any. What spots are there are obscured by her dingy middle-aged woman skin.

Psaki is a Transgender. Pathetic and hilarious all these fools don’t know that! LMAO!

You have proof that she is Trans???

To be fair me and the DrMan were sexually harassed by a male to female post op east Asian tranny on this very web site so the Dr is probably just feeling paranoid. On a side note I would hate fucked this Jen whilst she complains her stomach hurts just in case anyone was unsure about my personal stances on the matter

Of course not, just like there’s no proof Harris is a whore or Biden has dementia….just name calling…… 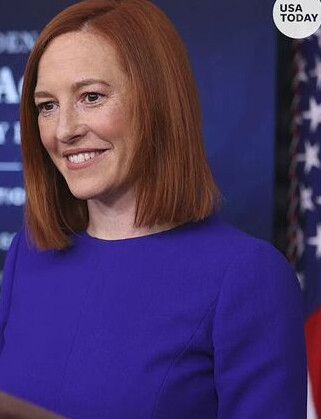 proof Harris is a whore

Do you have video proof or just pictures???

Remember guys this is the entertainment section

Really , Monty we all know this turns you ON !!! 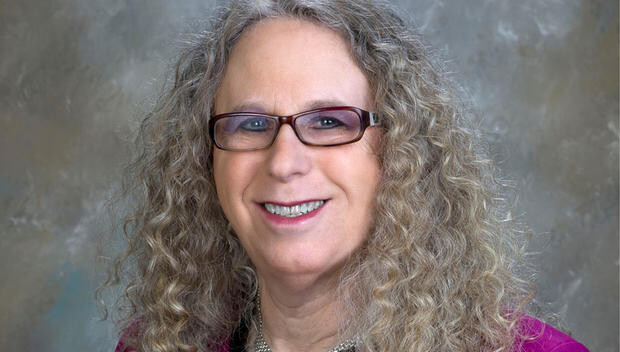 Remember this is the entertainment section

If you zoom in on his eyes

Definitely not jens ass… maybe the other jen

This is a disgusting and sexist thread that needs to be taken down.

You are free to leave! Maybe Salon is your thing!

A couple months ago, at the end of a long day of work, Jen took a few moments to answer some of my questions. It was late, her eyes were tired and red, and she was in a bad mood. However, as we were chatting, her body language changed. A smile appeared on her face, and her eyes lit up. I asked her what was up. “Did you see that?!” she said, pointing to her computer monitor. “Someone took a picture of my ass! It’s all over the internet!”

She continued, “I took a picture of my ass a few weeks ago, and it’s all over the internet now. It’s crazy.” She giggled. “And I really thought I was going to keep my ass a secret.” Her cheeks grew red as she giggled.

Go find a GAY WEBSITE that you will be happy with.Some of us are having a good time , MAN TALK if you know what that is. Not EFFEMINIZED men talking about PUSSY Vegans vs Vegetarians BS, or join NAMBLA!!!

This IT? is DEFINITELY FUGLY. IT? needs 2 lead bags over the head to keep thr UGLINESS from getting out.

This is a disgusting and sexist thread that needs to be taken down.