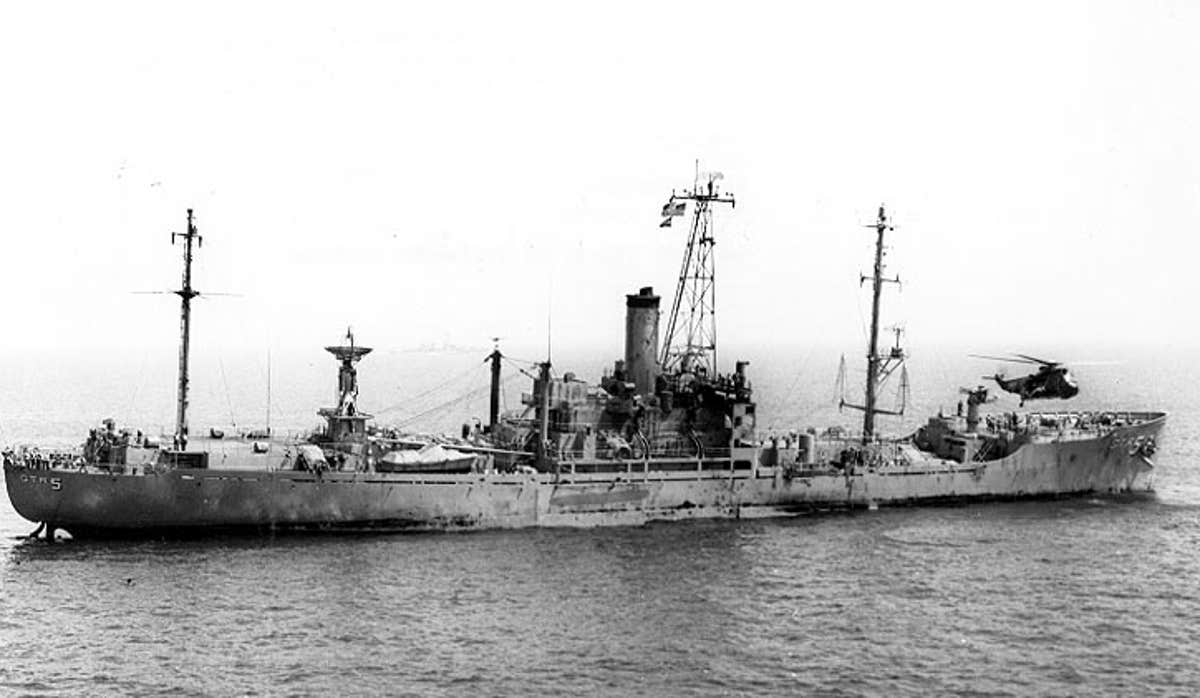 'But sir, it’s an American ship.' 'Never mind, hit her!' When Israel attacked...

Remember. The US is not a friend for Israel. The US is merely a tool. Its deaths don’t count.

Lets apply your logic to other friendly fire incidents to see if it is valid logic.

Is the UK a tool of the USA simply because we have fratricide incidents during warfare ? 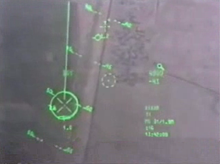 List of U.S. friendly-fire incidents since 1945 with British victims

This is a list of friendly fire incidents by the U.S. Military on allied British personnel and civilians. The topic has become prevalent in British culture due to some recent incidents, and is often satirically portrayed in the media.[citation needed]

Obviously the logic that says that the Liberty incident was indicative of one country (the US) being a “tool” of another (Israel) is invalid.

That’s a good point. I thought that Israel purposefully attacked the USS Liberty and so fratricide goes out the window, right?

On June 8, 1967, 34 American sailors of the USS Liberty lost their lives serving their country. These Americans died when Israel, America’s “ally,” launched a murderous attack on the virtually unarmed American intelligence ship. To this day, many Americans are unaware that this attack even took place. During the two hour assault there was two different American flags raised yet the attack still persisted. After the crew was rescued 16 hours later they were immediately ordered silent under threat of court martial “or worse” by command.

This attack was not an “accident”.

Hear the testimonies from the ship’s survivors. Watch these documentaries:

Dead in the Water 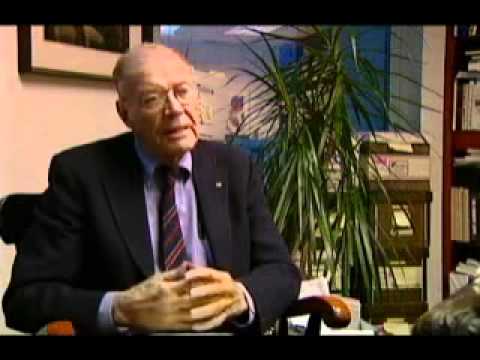 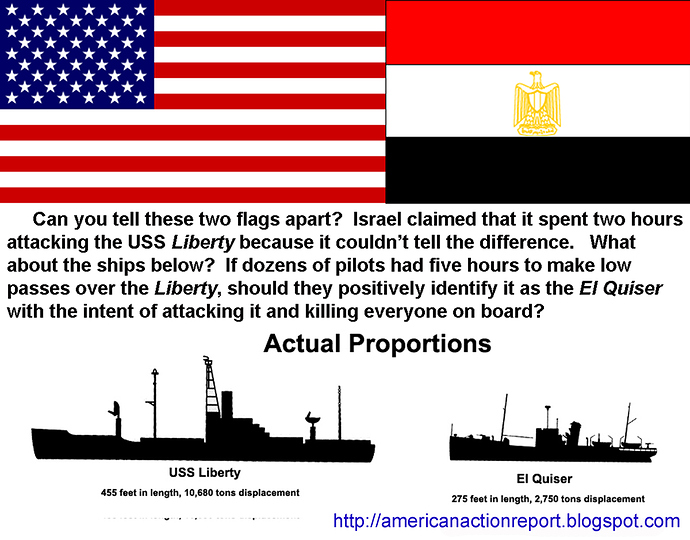 Ernie Gallo: The U.S.S Liberty: what really happened? What did not? McCain and Israel’s Bombing of the U.S.S. Liberty 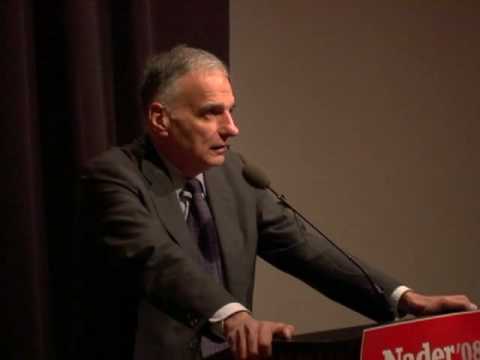 Ray MacGovern On Israel attacking USS Liberty the truth must come out !! 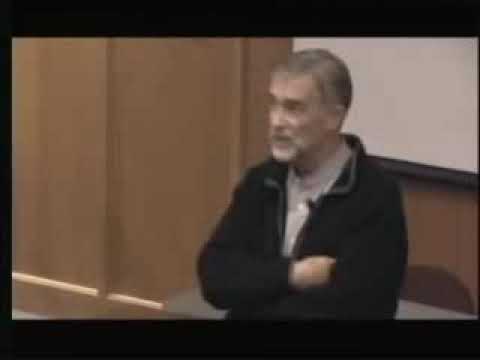 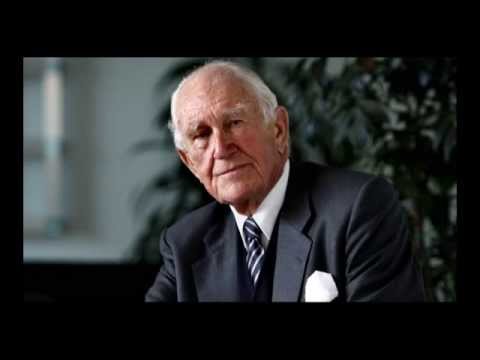 Not the first friendly fire incident we’ve been involved in and not the last.

Our Navy was in the wrong transmitting Israeli troop movements in the clear and by not filing the necessary deconfliction reports with the Israelis so they’d know it was our ship.

The Israeli pilots did the right thing to protect their country.

The above is why the US commanders involved were all harshly punished.

Japan and Germany were responsible for the deaths of over 500,000 Americans from 41-45 and by 1960 they were among our closest allies.

Get the hell over it.

Not the first friendly fire incident

You Hasbara guys are real sickos’

The Israelis attacked a boart CLEARLY flying the stars and stripes.
It was unarmed and obviously not a threat to anyone
The sailors who took to the lifeboats were then strafed by your planes.
How rhe FUCK can that be described as friendly fire by anyone except the Israelis.
But not a surprise really from the ppl who think its ok to kill my friends and family in Europe.
Some day you fuckwits will get called out and the wind you havve sown will become a whirlwind headed straight at ya.

It is by definition “friendly fire” when it comes from your own units or allied forces. Israel and the US are and always have been allies since 1948.

The Liberty was an absolute threat since it was transmitting real time reports of Israeli Troop Movements in the clear which was exactly the information needed by the AL forces to defeat the Israelis.

Again, that’s why all of the command staff involved was harshly punished.

Learn some actual history for a change instead of just vomiting up garbage from crap sources.

As for the last statement, just another of your bald faced lies. I’ve never advocated any such thing unless of course your friends and family in Europe are terrorists planning and carrying out attacks there.

Wow, so many Israel apologists on this board…

You mean…people who can read?

None of the apologists are going to listen to the witnesses or any facts of the case. Israel must be defended at all costs…

The sailors waved at the Israeli jets, thinking…

The intention of Israel was clear. Sink USS Liberty and blame it on Egypt.

Israel thought Liberty had monitored and recorded the Israeli conversation about the use of nukes on Arab capitals. 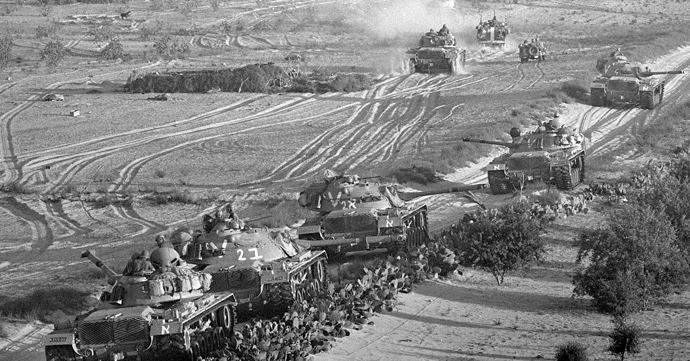 Israel was ready to detonate an atomic device on a Sinai mountain as a warning if it looked as if it were losing, newly released interviews reveal.

Wow, so many Israel apologists on this board…

At last relegated to the area where it belongs.

As for the last statement, just another of your bald faced lies.

It has been conclusively proven that Israel funds and supports ISIS(and you agreed it was true in the other thread) - ISIS are killing our friends and neighbours in UK and Europe - ergo you think its ok to drive trucks at ppl in Europe.

relegated to the area where it belongs.

No it hasn’t not even close, and I certainly never made any such statement so as usual you are just lying again.

The cesspool of history?

Wait - you aren’t talking about a case of friendly fire. You are saying that Israel was justified in attacking and killing Americans.

Once again, by definition it is friendly fire since the are and were a US ally.

No evidence has ever been produced to show they intentionally attacked knowing it was a US flagged ship either.

The egyptions had one very similar to it at the time that was supposed to be in the same waters.

The Navy failed to follow their own deconfliction protocols which would have prevented the attack and they were abhorrently negligent in transmitting the troop movements in the clear in real time giving incredibly valuable intel to the AL forces.

Yes, Egyptians can speak English too so don’t even go down that road as it would be an obvious benefit to the Egyptians to do so.