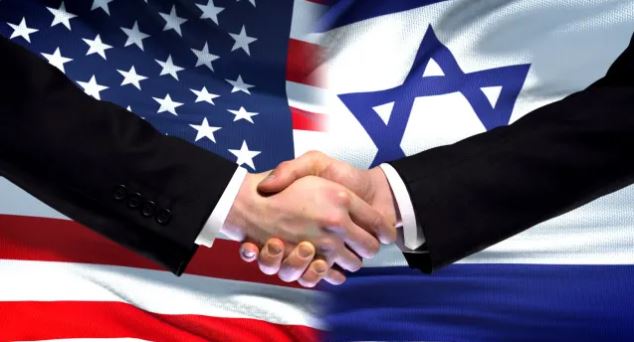 The Senate Foreign Relations Committee quietly passed a bill yesterday to give Israel a minimum of $38 billion over the next ten years despite the ongoing devastation to the U.S. economy caused by the coronavirus.

The bill – S.3176 – will now go before the full Senate. Since the legislation has already been passed by the House of Representatives, if the Senate passes the bill, it will then go to the president to be signed into law.

The bill was passed by the committee under two unusual circumstances and with almost no public awareness.

First, Senate Committee Chairman Jim Risch (R-Idaho) refused to allow a live stream of the meeting, despite the fact that the Senate Rules panel had recommended that extra efforts be taken to ensure public transparency while the Capitol is closed to the public and the presence of reporters is severely limited. The Senate’s Press Gallery Standing Committee of Correspondents had objected strongly to Risch’s decision.

Second, the bill was passed without being named, debated, or even discussed, even though it would set into law the largest such aid package in U.S. history. There has been no mention of the bill by most media in the United States.

The massive package is particularly noteworthy in light of the current devastation to the American taxpayers who will be footing the bill – over $10 million per day. In recent months approximately 30 million Americans have lost jobs, 100,000 small businesses have already closed forever, and over seven million are at risk of doing so.

Now, this is what you actually call “deplorable”.

Epstein and company have the dirt on all the scumbags.

This is out of control. Americans are waiting on lions for food and these scumbags, behind closed doors and in secret, are trying to give a foreign country 38 billion dollars. We shouldn’t be giving Israel a fucking cent.

It’s what th democrats in the HOUSE want, why so pissed???

And this is exactly what the democrats passed.

First, Senate Committee Chairman Jim Risch (R-Idaho) refused to allow a live stream of the meeting, despite the fact that the Senate Rules panel had recommended that extra efforts be taken to ensure public transparency while the Capitol is closed to the public and the presence of reporters is severely limited.

Yep, republicans control the senate. This is a bipartisan effort to further fleece the American taxpayer for that POS country that is quite wealthy and capable of providing for themselves…

The issue is not
Dem vs Republican

The real issue is
Zionism vs Sovereign US

I didn’t say it is dem verses rep, I said it’s a bipartisan effort to fleece American tax payers and give the money to Israel. Both parties are to BLAME…

Well, with the upcoming changeover to digital money just around the corner, perhaps it is??

Which family is apparently more powerful, the Windsors or the Rothschilds? 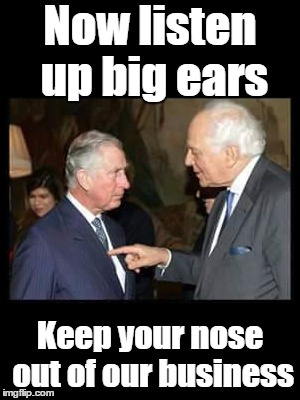 Oh Charles is still around then? Last I heard was he’d been struck down by you-know-what. Wonder if his girlfriend caught it from him or not? I shall think about that for the rest of the day!

May 05, 2020 · Claiming a major breakthrough in coronavirus research, on Tuesday researchers in Israel confirmed that they have made significant progress in isolating an antibody that could be used to 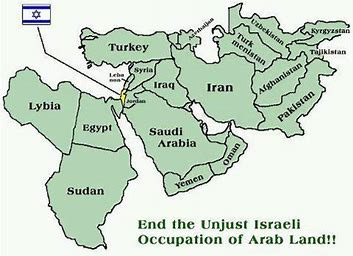 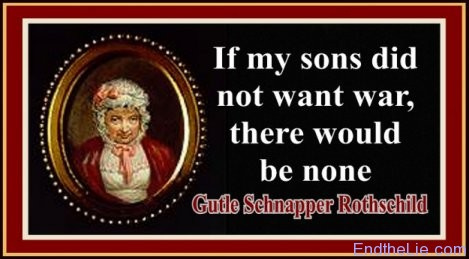 This is the result of both parties using pork while telling the American people its for them. Not to worry, the Nancy Pork Package will go no where.