"Islam" is not a screwed up religion. It's the Wahhabism

I see no difference among average Christians, Muslims or Hindus as followers of traditional religions like millions/billions before them.

However, Saudi Wahhabism was purposely created to sow seed for future conflicts as we see them today. And who were the Saudi Wahhabis? Crypto-■■■■■ Are you connecting the dots, hopefully? 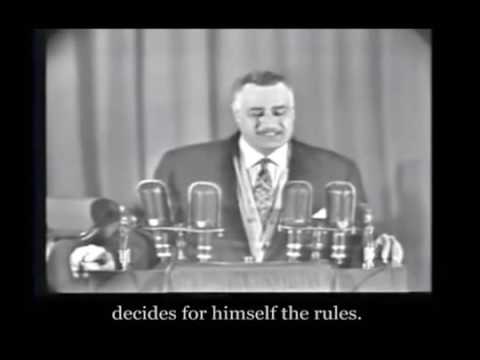 The Caliphate enslaved half the known world during it’s expansion in the Middle ages.

Iran is led by purely evil Shia Muslims at their core and isn’t Wahabbist either. 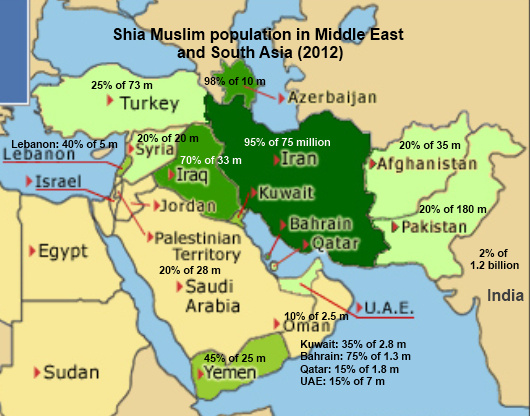 ISIS is not Wahabbist either.

Your “theory” fails on every point.

Arguably the most stable and western friendly countries in the ME/NE are Wahhabi. 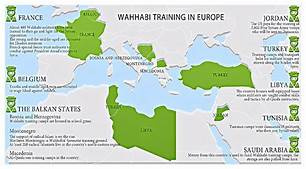 Wahhabism is not Islam

An open letter to all people that Wahhabism is not Islam and Islam is not...

> By Imtiaz Thaha/Daily FT Easter Sunday seemed to be another peaceful day in Sri Lanka. Then suddenly there was pandemonium as five bombs exploded and a carefully-planned ISIS-oriented bombing resulted in nearly 300 lives being lost to the...

What is Wahhabism then?
It’s a psy-op.

Which Wahhabi nation is launching unprovoked attacks beyond it’s borders_?

According to the official narrative Wahhabism brought us 9/11.

Saudi Arabia—not Iran—is the biggest state sponsor of terrorism in the world today and Wahhabism remains the source of most radical Islamic extremism. To make Iran out to be extreme, untrustworthy and dangerous, compared to Saidi Arabia is inaccurate.

The Quran contains at least 109 verses that speak of war with nonbelievers, usually on the basis of their status as non-Muslims. Some are quite graphic, with commands to chop off heads and fingers and kill infidels wherever they may be hiding. Muslims who do not join the fight are called ‘hypocrites’ and warned that Allah will send them to Hell if they do not join the slaughter.

Unlike nearly all of the Old Testament verses of violence, most verses of violence in the Quran are open-ended, meaning that they are not necessarily restrained by historical context contained in the surrounding text (although many Muslims choose to think of them that way). They are part of the eternal, unchanging word of Allah, and just as relevant or subject to interpretation as anything else in the Quran.

ISIS is not Wahabbist either.

It’s true that ISIS broke off of from Wahhabism, but the only difference is that Wahhabism puts authority on the Saudi King whereas ISIS doesn’t. ISIS grew out of Wahhabism and is identical to it in all ways except that.

That is true but by an extremely radical and small subgroup, not by any nation.

ISIS theology was so racidal they were even ejected from AQ, they are not wahhabists, they are their own creation and draw from all of the major branches of Islam for converts from all over the world.

Oddly the the biggest contributing country to their army is Russia.

There is absolutely no evidence to support that contention.

Christian missionaries will tell you that you wind up in Hell if you don’t believe in what they believe.

Any sensible Muslim knows the Quran is a historical document, not to be taken literally.

The Babylonian Talmud says: Kill the best of non-■■■■■
Isn’t the Talmud dangerous then?

Christian belief is about love and choice whereas Islam is about hate and submission (the Arabic definition of the word).
If the Koran is not to be taken literally, then it isn’t a holy book. Can a follower of Islam then pick and chose which verses to obey?

Wahhabism doesn’t persist because its arguments from the Koran are ill founded but because they have strength.

Stephen Coughlin makes a point that we don’t need to get caught up in debates about what is the “real Islam” but only demonstrate what are the contents of actual books written by Muslims to teach other Muslims how to be good Muslims and which have, especially in the Sunni world, the highest “bling” of scholarly authority blessing.

Right now all across America the same books on doctrine and Islamic law that the Fort Hood shooter referenced are on sell in Muslim book stores etc. They weren’t changed even though the real Islamophobes worked to downplay / expunge from the public record the real relationship between Islam and what he did.

Are you guys arguing about what branch of Islam is better? How about all Islam is twisted and corrupt. It has no place in western civilization and we have no obligation to defend Muslim countries. Let them start their own wars and fight their own battles. I hope they all kill each other in the process.

Now stop cucking yourselves to Islam.

Fortunately only about 10-15% of Muslims are radicalized, most I’ve ever known were just good people with a different faith than my own, I harbor no ill for them, just the radicals.