He hasn’t been seen for a while.
We have forgotten about him for a while, eclipsed by the corona hysteria.
Still, there’s something going on in North Korea.

NO !! CNN screwed up once again and reported he was on his death bed and other unverified BS .
When has CNN ever been right ? 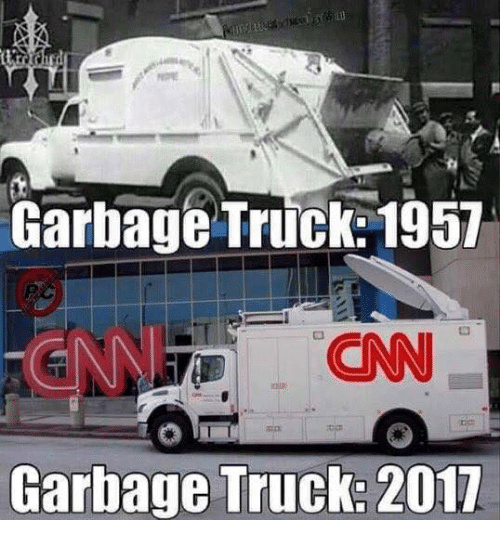 Still a mystery. Too early to jump to any conclusion.
(Wish his brother had taken over, tho) A horrible, painful death would be too good for him. But whoever takes over will be just as absurdly evil.

So if Kim Jong-un dies or is disabled, the DPRK will have its first open contest for power in 72 years (75 counting the Soviet occupation). And this would be the first transition in which a family member was unlikely to triumph.

Kim’s children are young and unknown to the public. His wife has been visible but exercises no political power. His brother holds a middling party position and exhibits no interest in governing, which helps explain why Kim Jong-il did not choose the latter as successor. Kim Jong-un’s sister plays an important role, and was recently promoted, but her power appears purely derivative, dependent on her brother. If he dies, there is no reason to believe she can grab the brass ring, especially given the enduring sexism of North Korean politics. The only women with significant political heft have been wives and sisters of the leader.

He hasn’t been seen for a while.

Well he is certainly obese, and the Wu Flu doesnt leave obese patients kicking for long.

Kim’s sister is far more ruthless than Kim and will certainly replace him one day.

A TOP female aide to Kim Jong-un has mysteriously vanished and has been replaced by his powerful sister and propaganda chief Kim Yo-jong, it has been reported.

The North Korean dictator, 36, appears to have orchestrated another power shift within his cabinet reportedly sacking high-flying diplomat Choe Son-hui, 55.

Kim Yo-jong has replaced one of her brother Kim Jong-un’s top aides, it has been reportedCredit: AP:Associated Press

Choe Son-hui, 55, who was known as a tough negotiator, has vanished and was last seen in DecemberCredit: Getty - Contributor

Last seen in December, Choe is an impressive negotiator who climbed the precarious ladder of Pyongyang politics impressing foreign politicians with her perfect English and strong personality,.

She was a personal favourite of despot Kim who appointed her vice-minister of foreign affairs – and as recently as last October she was seen giving the ruthless leader “on-the-spot guidance”.

There is no evidence that Choe has been killed in one of the young dictator’s infamous purges.

However, her continued absence from state media reports suggests she has been abruptly replaced with Kim’s most trusted ally Kim Yo-jong, his younger sister.

Experts believe her departure is part of a continued power shift away from the foreign ministry towards the United Front Department - the spy division responsible for relations with South Korea.

Writing for the NK News, journalist Wang Son-taek said: “The sudden disappearance of Choe should be interpreted as a sign . . . that she may have lost . . . trust, and one notable development during the period of her fading was the . . . shrinking presence of the foreign ministry itself.”

This is yet more evidence of the growing ambition of Kim Yo-jong – the youngest child of late-North Korean dictator Kim Jong-il.

Much like her brother, she was privately educated in Switzerland and often appears by her sibling’s side at well-orchestrated events.

She is currently responsible for cultivating Kim Jong-un’s public image and is officially the vice-minister of the propaganda and agitation department.

The military exercises, the first for three months, were condemned by the South Korean government — but Ms Kim dismissed this as “mentally challenged”.

She said: "As far as I know, the South side is also fond of joint military exercises and it is preoccupied with all the disgusting acts like purchasing ultra-modern military hardware.

"They meant they need to get militarily prepared but we should be discouraged from military exercises.

“Such a gangster-like assertion can never be expected from those with normal way of thinking.”

This was the first time Ms Kim has made a public statement and indicates her new status among the political hierarchy.

Maybe she has been orchestrating all the BS policies of North Korea behind the scenes. Time will tell.

Our luck wouldn’t be that good!!! 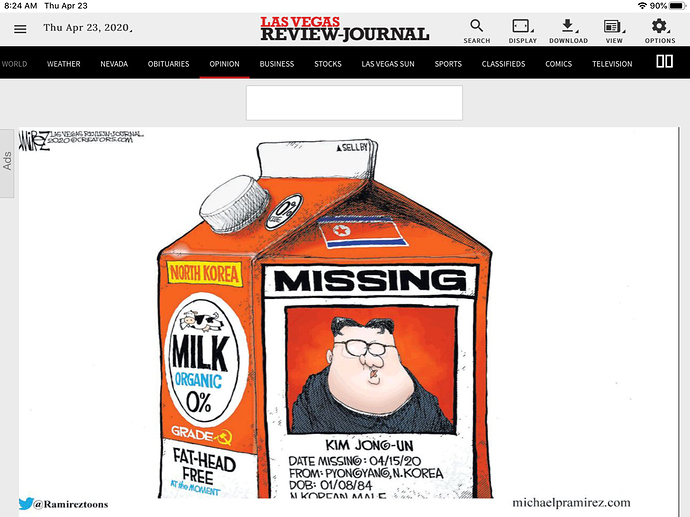 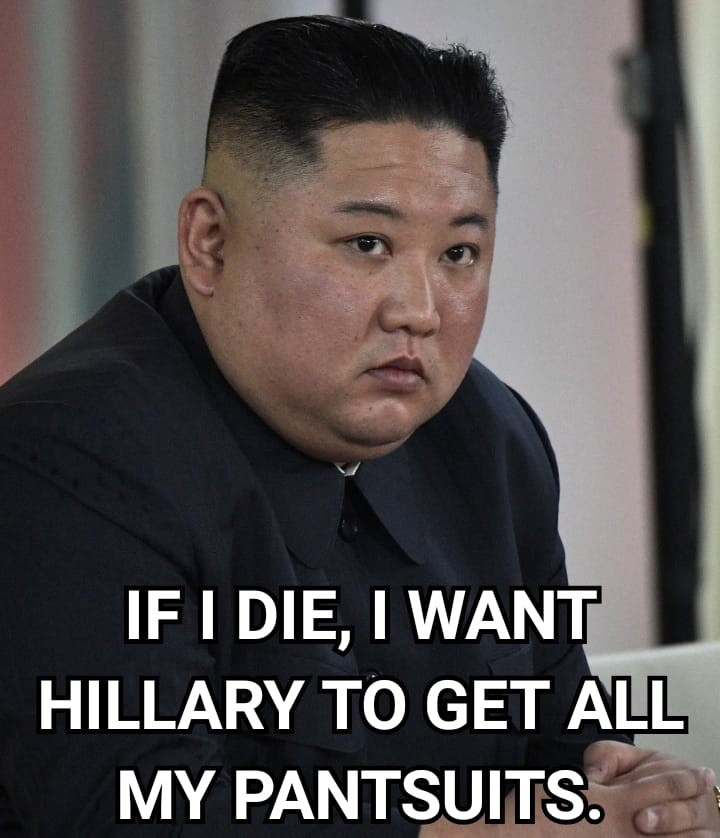 The Clintons certainly helped him to get nuke bombs.

I’ve been reading that his sister is supposed to take his place. What’s the difference between one filthy commie rat and another filthy commie rat? We pay this little country way too much mind. We should have crushed them years ago.

If Kimmy died, I wonder who’s going to take a crack at running that nork circus next. I hope they end up causing some kind of shitstorm, whoever they are.

The Clintons certainly helped him to get nuke bombs.

So did the Bush/Chaney administration. 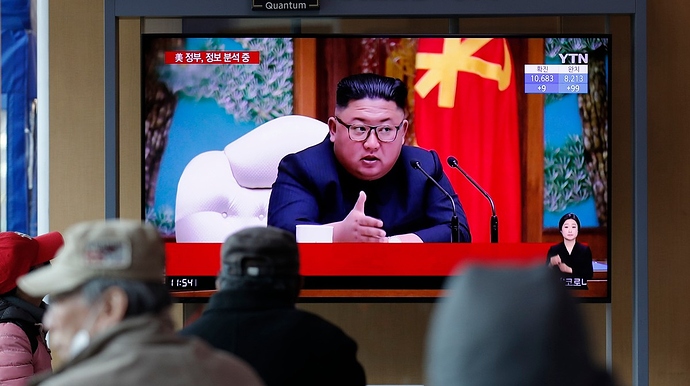 The U.S. Is Flying Surveillance Planes Over North Korea to Find Out What...

No one knows if Kim Jong Un is “brain dead,” “gravely ill,” or just recuperating from surgery at his family’s summer retreat 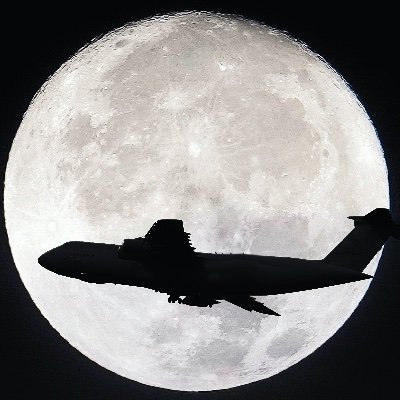 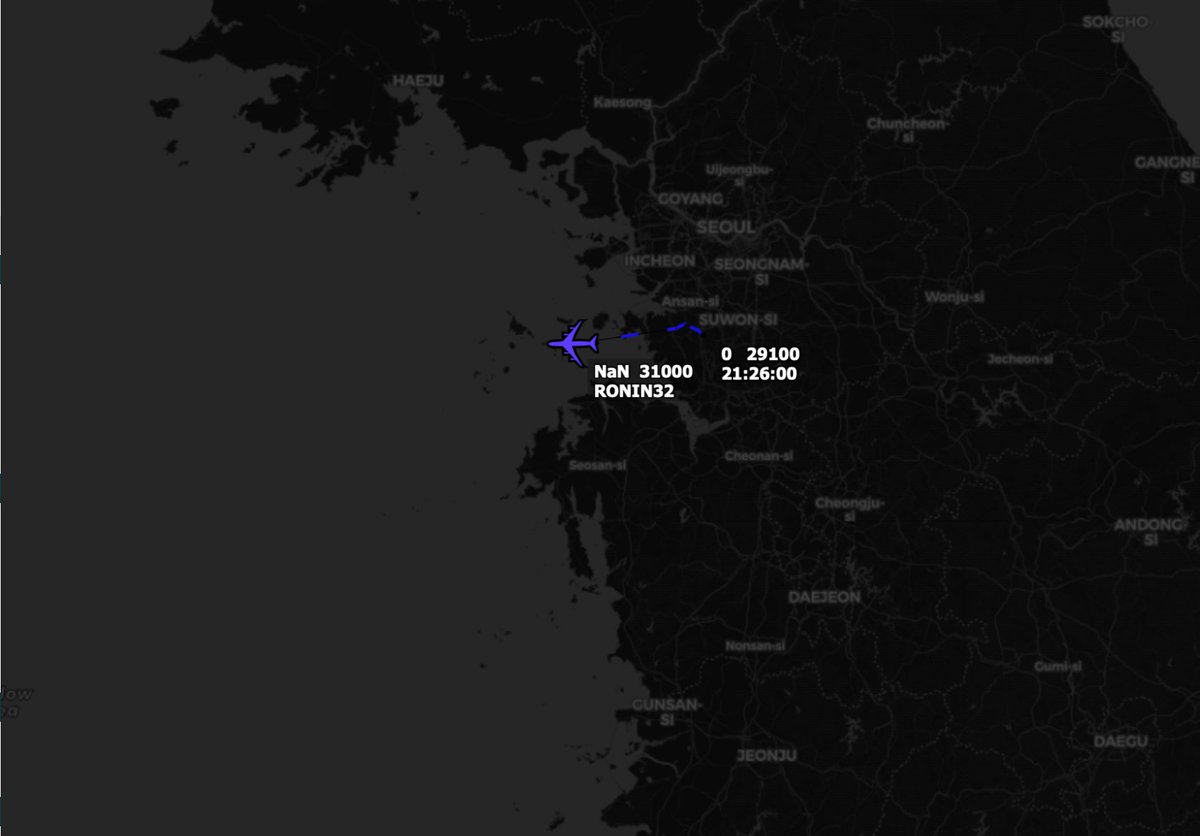 They are all Deep Shit.
Deep Shit doesn’t care about the fake difference between Dem and Republican.

I always did loook at him and think every time, ‘There’s a heart attack waiting to happen.’

Don’t look at me. LOL