Is it time to abandon our troops AGAIN?

Imagine… you picked those two.

You continually project your negatively distorted thoughts on others we are highly irritated with your trolling. You have deteriorated to the point that almost anything that comes out of your keyboard isn’t even dumpster worthy.
Your brain went offline years ago. Your mind is always occupied with little boys which makes it impossible for you to approach anything complex or factual when your spaced out about gayness. You are blinded mentally which inevitably leads you to twist things around into a complex word salad of lies and utter bullshit.
You have substantial unresolved issues with sex and need to face the fact your gay as hell, the closet isn’t a safe place for you!

“They caught us flat-footed,”[Lieutenant Colonel Claude A.] Larkin unabashedly wrote Major General Ross E. Rowell of the events of 7 December [1941]."

As to a more general observation: You appear to be a conspiracy theorist–which I definitely am not…

I am unsure just where we have a military presence that is resented by the leaders of the respective countries in question.

Not a good idea to go to hospital at the moment

Britain started vaxxing its citizens with the Biden vax early this year and death rate soared. Same with other countries.

Lol, here you’re a Trumper and yet doing exactly what he instructed you not to do….attempting to give Biden credit for his vaccine…

How, exactly, is the vaccine Trump’s???

There’s several countries where US troops are operating without the countries permission or invitation and to make matters worse without congressional authority. And many of the poorer countries where we have troops stationed are interested in the money we pay for the privilege or welcome the protection. But the founding fathers were against standing armies, the primary reason for the second amendment, and they absolutely wouldn’t (and indeed didn’t) commit troops for the defense of other nations, especially for money like mercenaries…
Hypocritical Americans would be absolutely wringing their hands if Russia or China’s militaries were stationed all about the world….

As to a more general observation: You appear to be a conspiracy theorist–which I definitely am not…

Btw Didge, the Trump vaccines, developed at his instruction and via his operation warp speed, oddly enough has the ire of his most ardent supporters, a quite comical irony….

Any that has to do with Trump.

I don’t doubt for a moment that Lieutenant Colonel Claude Larkin was caught flat footed, as most Americans were, but our president most certainly was not……

Why would he be surprised when he orchestrated the attack by pushing Japan to have no choice and had Adm.Kimmel as his scapegoat . It was easy for him to have the press on his side to stir up anti- Japanese sentiment as they did his every bidding during his previous terms.

There’s several countries where US troops are operating without the countries permission or invitation and to make matters worse without congressional authority.

Did Clinton , Carter , Roosevelt , Kennedy , Obozo , or Braindead Biden have a hand in this too ?

The Democrats own that !!!

Nah, it was only War Mongering Repubs.

the Trump vaccines, developed at his instruction and via his operation warp speed

Wait wasn’t PRESIDENT Trump trying to get you moron to drink bleach ? He wanted you guys to guzzle down his special potion .

And when exactly did Trump work for big pharma ? That happens to be strictly dem domain , hell they punish ALL that refuse to take their drugs that they now invested in . 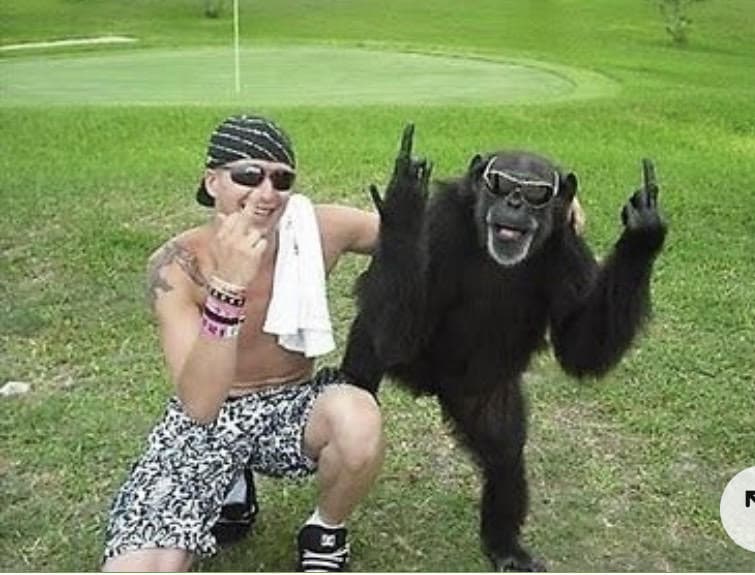 There’s several countries where US troops are operating without the countries permission or invitation and to make matters worse without congressional authority.

Could that have happened when big ears Obozo was pres ???