Inbreeding Racist Ilhan Omar: "This Is Not Going to Be the Country of White People" 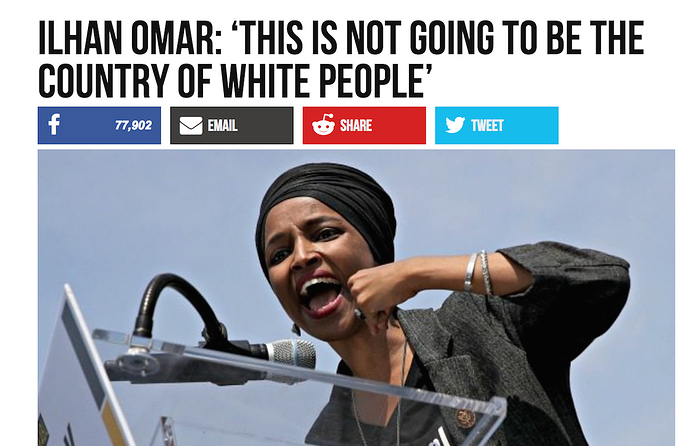 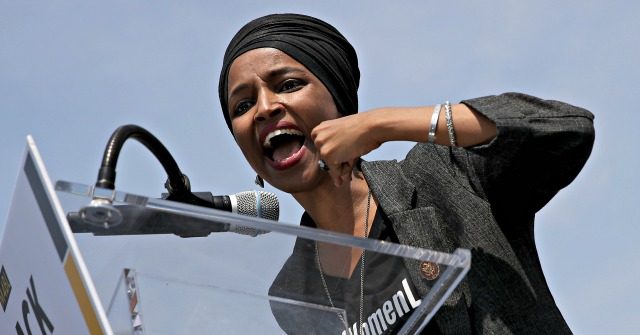 Ilhan Omar: 'This Is Not Going to Be the Country of White People'

Black Lives Matter and other groups held a rally to call for President Trump to be censured for his remarks about Rep. Ilhad Omar (D-MN).

It’s embarrassing that her name is associated with ANY leadership position in this country.

I don’t know if Ilhan Omar truly is an inbreeder but she definitely committed immigration fraud when she married her brother to get him into the country.

I hope she keeps this rhetoric up. This bitch is better for white American interests than 100 Republican Senators and Congressmen who cry along with the Rabbis over Omar’s simple statements and opinions.

Ilhan Omar made millions of people aware of AIPAC earlier this year, the first politician in over a decade to call them out. Good with the bad.

Imagine if a white Republican had made a speech saying the same thing about black people.

Their political career would be finished.

Imagine realizing that social justice is an actual collective revenge plot and that it would be foolish to expect logical consistency from a revenge plot ideology.

So she said something like “White people will not replace us”.

If it were a country of white people:

It is so heartwarming to see the appreciation and recognition immigrants bestow on the nation that has contributed more to quality of life and liberty than any other in human history.

She is helping assure border security and immigration will dominate US politics for generations to come.

I hope she keeps this rhetoric up. This bitch is better for white American interests than 100 Republican Senators and Congressmen

It is weird how all the rich ■■■■ still donate to the dems .

Are the cucks up in Minnesnowta so blue pilled that this bulb headed lunatic’s ravings against White people go straight over their heads?

What there is a shortage of successful countries run by people of color?

Explain to me again just who the racists are?

This is all very confusing.

It’s all about liberals denying reality & attempting to erase truth from in stone documented history. [

fanaticism and ignorance is forever busy and needs feeding - YouTube 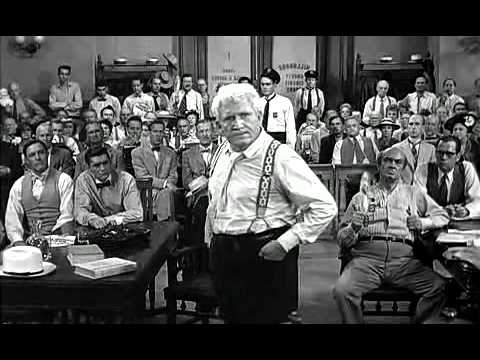 Out of curiosity, anyone have a list of positive contributions that whites have made to humanity? You can keep it to 250 or less, for starters. I mean, there gotta be a few contibutions whites can be proud of; and non whites cannot deny.

A shortage? Find me one successful country in Africa right now. Any of their past successes are directly attributable to evil whitey.

She’s an anti-Semite bigot so of course she would LIE about AIPAC since she doesn’t want Israel to exist. She supports Islamic terrorists of the ilk that attacked us on 9/11, there is nothing good about this woman and the more she flaps her Sharia loving jaws the more we learn.