Today the House of Representatives is holding structured and highly controlled statements ahead of a predetermined vote to impeach U.S. President Donald Trump.

The democrats established six hours of debate on the articles will be divided equally between Democrats and Republicans. At 3:00pn ET the House is approximately half way through their statements. The impeachment vote will come later into the evening Cowards one and all.

Doesn’t a “no vote” count the same as voting for?

Is Trump going to be impeached???

In this case yes.

Impeachment has become a perfect representation of our post policy expectations for the legislative branch, where members are expected to stand as avatars of their base without any responsibility to get anything done. Impeachment is reduced to one more base satisfying Instagram story, pointless, lacking any real consequence.

It gives both political bases a temporary dopamine hit, and then we move on to the next scandal and outrage of the moment.

Copied this from somewhere today and forgot the location and it remains as a great explanation of the vents of today.

The votes are counted and the Yea’s win.

Is Trump going to be impeached??? 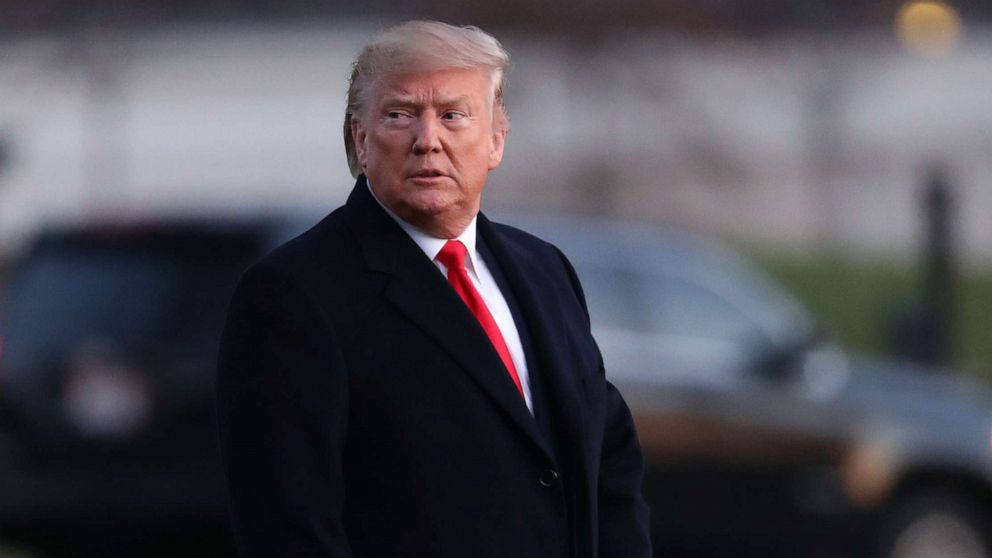 Donald Trump becomes 3rd president in US history to be impeached

The Democrat-controlled House has approved articles of impeachment.

So is Mike pence now the president??

No! The next step is the Senate Trial. No president in US history who has been impeached was ever by force removed from office! Many would point to Nixon, but he resigned!

You are right, this is a very good summation not to mention along philosophical thought pretty profound as well.

This is a sad day in American history! Impeaching a sitting president without any substantiated evidence or proof! This is something Dems are going to regret forever!

Eh - no one cares. Everyone knows this is bullshit. This is revenge for Clinton and I’m not talking about Hillary. What happened to Bill after his impeachment?

After his impeachment proceedings in 1998 and 1999, Clinton’s rating reached its highest point at 73% approval. He finished with a Gallup poll approval rating of 65% , higher than that of every other departing president measured since Harry Truman.

Former U.S. President Bill Clinton's public image is most notably characterized by high public approval ratings, aided by his youthful appearance, as well as his charismatic, and soundbite-ready style of speech. His personal background and lifestyle led to Nobel Prize-winning novelist Toni Morrison to call him the first "black president". Clinton was also dogged by investigations throughout his presidency, particularly of sexual misconduct, damaging the public's beliefs of his trustworthines...

Don’t worry. It will be over fast. The House of Reps can vote to impeach a President. That is like being indicted by a grand jury in a courthouse: You’re not guilty, you’re not removed, you’ve just been told: Hey, we think you did something bad and we want you out.

Then the Senate actually holds the trial and acts as the jury. If they vote yes, you’re out. If they vote no, the impeachment wasn’t for anything convincing enough for the majority of the country to support it.

This will get thrown out by the Senate, quickly.

I hope she runs a third party. 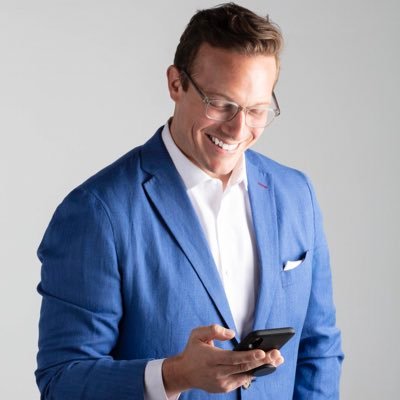 It’s all political theater, Democrats announced they would be impeaching the very second they won majority seats last year during the midterms. They just waited until now because it is closer to the election. Senate will never confirm with 2/3 it’s just ridiculous to think otherwise.

Well if anything its a good excuse to have a few drinks! Drink responsibly as the saying goes!