You’re confused with the Clinton impeachment.

Don’t bother responding to this asshat clown! He or she is is trolling!

After his impeachment proceedings in 1998 and 1999, Clinton’s rating reached its highest point at 73%

Yeah, and this will NEVER happen to Trump. 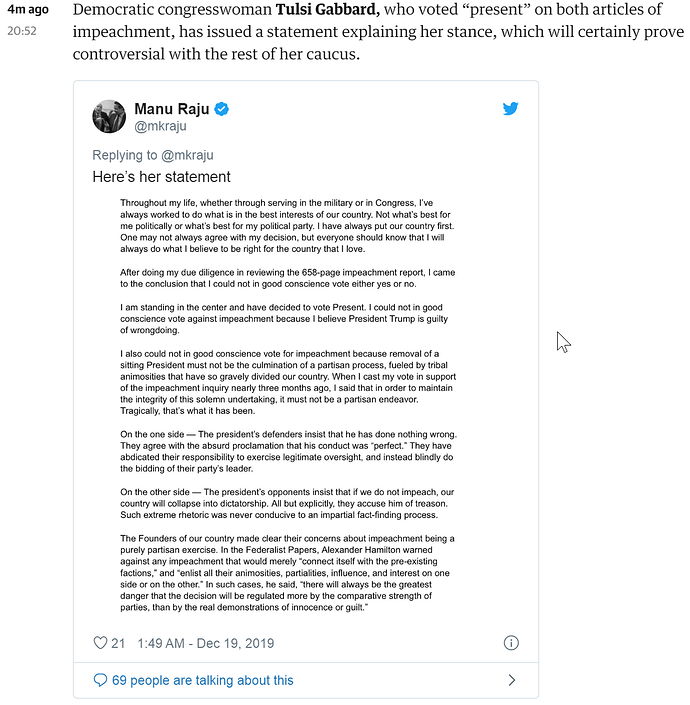 Let’s here what the man has to say: Damn! This boy is fired up! Hell yeah!

I think most anyone else would be tucking tail and hiding in the White House right now but Trump is out there wrecking it!

There was nothing but hearsay in the investigation and information witnesses provided. Remember the democrats started calling for impeachment the day Trump was elected.

Americans may someday come to realize that voting has consequences.

The Democrats have set a new standard and you can expect the right will do exactly the same to any sitting democrat when the are in charge of the House.

Oddly enough, the right has declared that this impeachment is a hoax, a sham, a travesty of justice, illegal and on and on. And yet, you have many saying that the republicans will do the same thing to the next democratic president when they have the house.

Let that sink in.

Thanks Joe! This offers inspiration!

Yet she doesn’t say what he’s guilty of.

Her present vote says much about her.

Trump truly isn’t a saint yet in this case there is zero proof of wrong doing unless you go with hearsay.

With an asterisk next to his name. Oddly enough, the right has declared that this impeachment is a hoax, a sham, a travesty of justice, illegal and on and on.

Because it is. The Democrats wouldn’t even allow Republicans to call witnesses or speak when necessary during their phony impeachment hearings. As one Republican rep said today, they trashed the rules and just wait until Republicans once again take control.

Do you agree with those that are saying the republicans will do the same thing to the next democratic president? 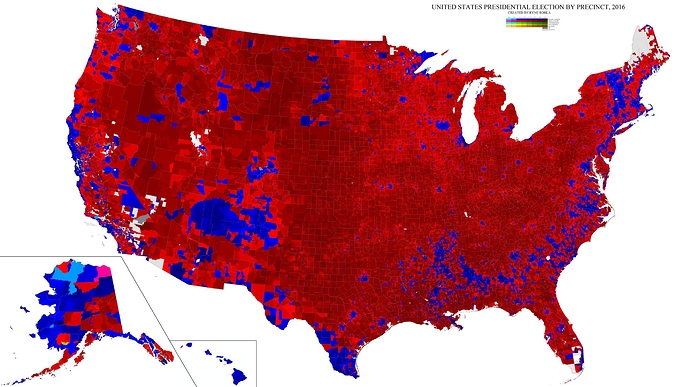 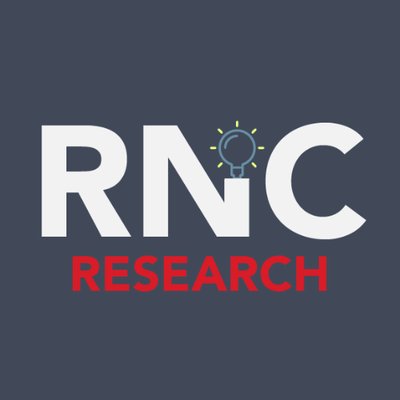 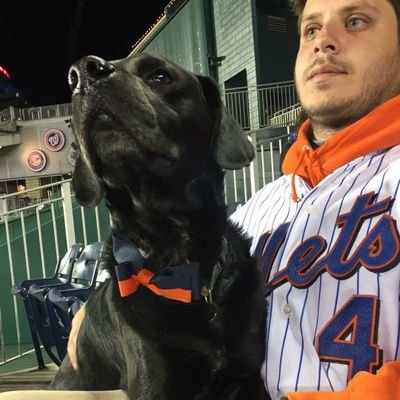 Sad day for Democrats? Source on the Hill sends me video of staffers having a party in California Democrat Mike Thompson’s office, where it appears to be wine o’clock for staff https://t.co/QmqKUEBWBC 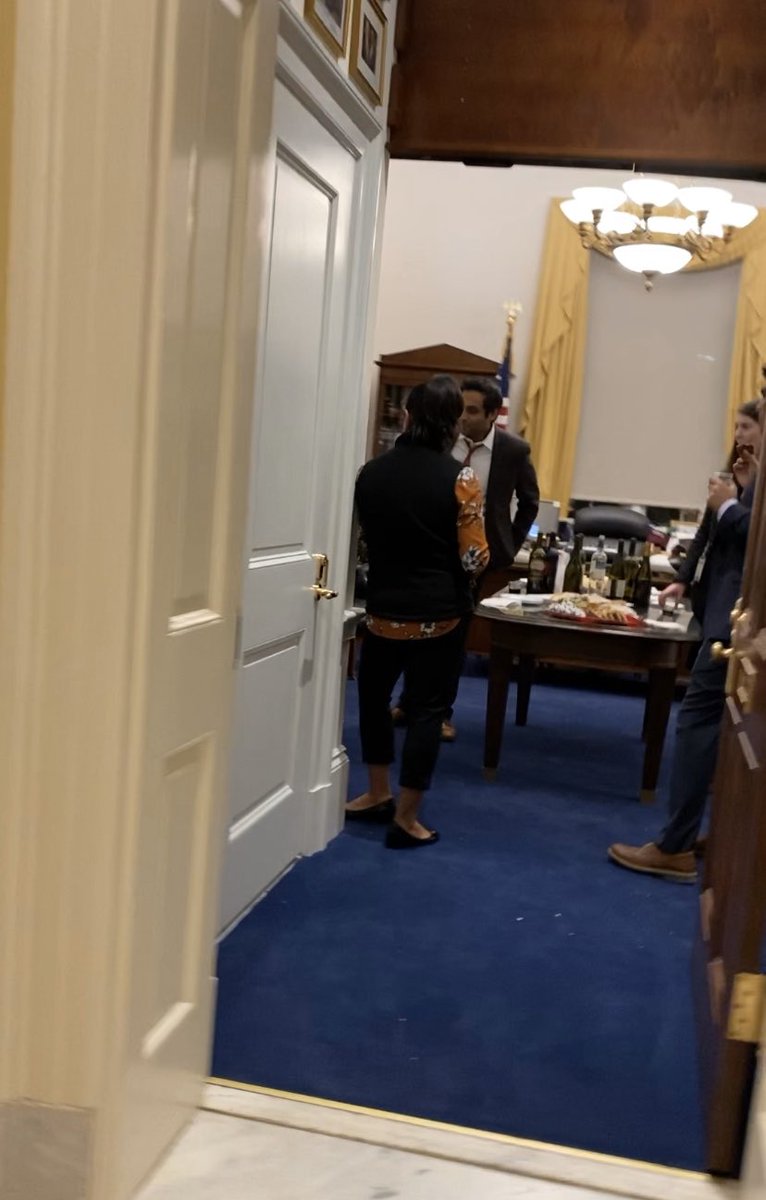