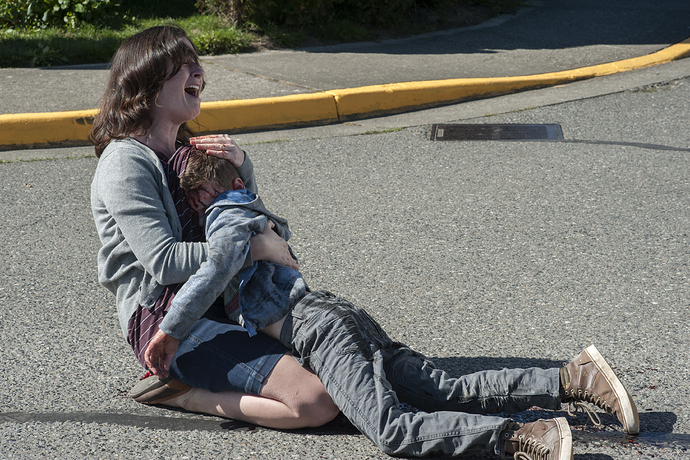 Just thought I’d warn you all of the large amount of illegals driving around without insurance or a licence. They can cause an accident then drive off or run away with no repercussions, leaving us citizens to deal with the damage or even death of loved ones or ourselves. Check the link if you want to be infuriated. Stay safe out there guys, and invest in good insurance and dash cams (open carry in your vehicle in states that allow it). 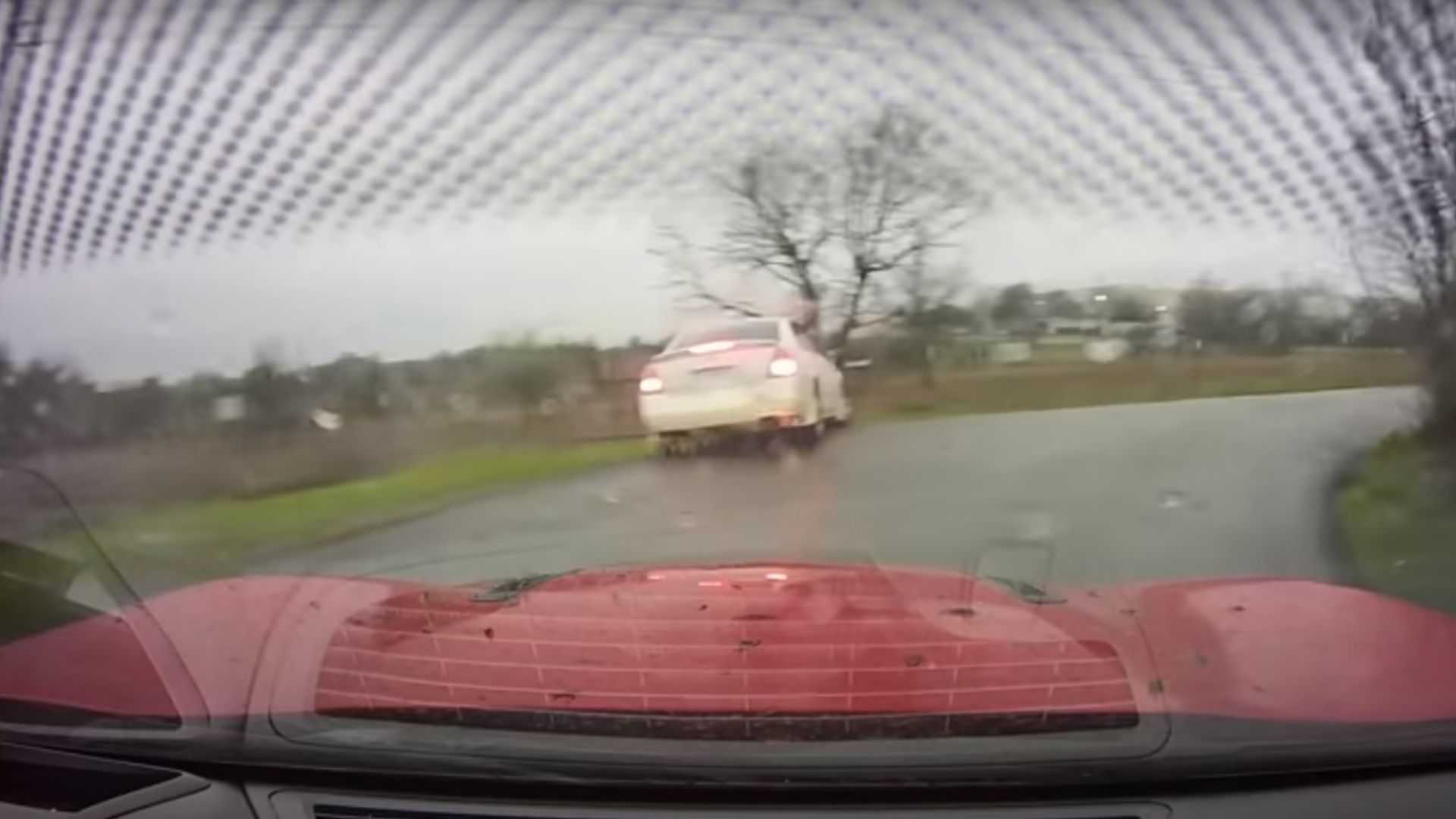 When this careless driver slammed into a Camaro and fled the scene, they didn't count on the driver having a dash cam – or over 400 horses under the hood.

Fun fact: My hometown airs the Emergency Broadcast System in Spanish first. You have to sit tight and wait to learn if a tornado is about to land on your house if you’re not an illegal. Don’t even get me started on our overburdened school systems with tons of kids that can’t speak English. It’s not fair. I shouldn’t have to move. THEY should move. I know people will scream “SHILL!!!” but I do not see myself voting for Trump again. He allowed the democrats and a single photoshopped magazine cover to make things ten times worse. I voted for him because I thought it was a certainty under Hillary things would get worse. But this is fucking ridiculous. I honestly don’t know if I will vote at all in 2020. I am beyond frustrated and depressed. This is our country. We should get a vote on immigration. But we don’t. And my hometown is nothing like it used to be, and likely never will be again.

Have to admit, that was rather satisfying to watch that bitch hi-tailing it! I wonder as a result of these people driving around with no insurance if the rates across the board are going up?

My question to you is this: With many people just like you frustrated by what has been happening in the last few years with illegal immigration, I am guessing your representation is well over a million, if not in the millions, so why has there not been a concerted effort to organize and protest Washington? If resorting to just not voting and giving up all together then basically that is equivalent to throwing in the towel!

Because of shit like Waco. You remember Waco, don’t you? Where the government forcibly murdered a bunch of its own citizens because they didn’t play nice? Nothing they did was even illegal, but hey, who cares, right?

" What started the Waco standoff?

Federal authorities had evidence to suggest Koresh was collecting a cache of weapons inside the Mount Carmel complex. The Bureau of Alcohol, Tobacco, and Firearms believed the community had nearly 250 weapons, including semi-automatic rifles, assault rifles, shotguns, revolvers, pistols and hundreds of grenades, records show.

The ATF wanted to arrest Koresh for unlawful possession of a destructive device and search the 77-acre compound. Officials said the Branch Davidians opened fire on the ATF agents first — a claim which surviving members of the religious community deny to this day. When the gunfight ended, there were 10 total casualties in total. The remaining 62 adults and 21 children, who refused to leave the Mount Carmel compound, then began their standoff with the government."

Because he had guns. What does the 2nd amendment say?

Are you responding to me?

Who do you think I’m responding to? You think an armed populace can go up against the military?

Why do you think the Founders warned us about nations with “standing armies”?

Who is talking about an armed populace going up against the military? Did you get triggered already?

" if not in the millions, so why has there not been a concerted effort to organize and protest Washington?"

I just answered you.

Where do you think a mass protest would eventually lead? What do you think DHS was drilling for when they were stockpiling ammunition and practicing shooting into crowds with helicopters? Fun?

Man you really are dense sometimes! A protest like marching into DC much like what the passing of the ACA produced. back in 2010. I said nothing about organizing with a armed confrontation! It doesn’t take much for you to go there does it?

Wouldn’t be remotely the same. A protest at this point would be to strip our “representatives” of their power. What do you think they’ll do when their power over us is actually threatened?

What are they doing right now, now that their power is being threatened with a “non establishment” candidate winning the last election? Trying to undo the laws that made it possible so that it never happens again.

I don’t really care. You are just spouting nonsensical cynicism and I don’t wish to have conversations for the sake of arguing with a defeatist attitude!

None are so blind as those who choose not to see.

Oh please! Save it for some one else who is willing to join your brother of doom club! Misery loves company!

Why are you worried? You’re not even here.

What is the matter with you this morning? Someone peed in your Wheaties?

Are you done yet? Clearly, you don’t have anything else to contribute.

History is repeating itself before our very eyes and some people have resorted to closing their eyes and sticking their fingers in their ears. Sad.