Illegal Aliens to be Compensated half million-Binden Wants

read://https_catholicvote.org/?url=https%3A%2F%2Fcatholicvote.org%2Fbiden-conside
Just think, we are compensating illegal aliens.This has to be goofiest US government in history!

Tucker: This is the most deranged story in history - YouTube

Just when you think you have heard the most bizarre in spending this pops up. Imagine the outrage from tns of millions blacks that have been screaming for reparations.

Aside from exploitative nonprofits and opportunistic politicians, very few Americans invited illegal aliens to break our immigration laws intentionally—their very first act in the United States. Indeed, many Americans have had negative interactions with illegals, examples of which we see on an almost daily basis. Just the other day, a drunk-driving illegal alien killed a five-year-old girl, and there are other stories of thefts, robberies, sexual assaults. There are very few things anyone can point to that would be considered a benefit to having them around.

Only crazed Democrats could find a way to excuse this. Of course, Joe Biden has almost erased our southern border in an act of petty vindictiveness against President Trump and law-abiding Americans. But they just had to throw more salt in the wound…

Thousands of migrant parents and children separated from each other at the U.S. border by Trump administration policies may soon be eligible for hundreds of thousands of dollars per person in compensation, according to three sources familiar with ongoing negotiations in a lawsuit brought on behalf of separated families.

The Wall Street Journal first reported on Thursday that the Biden administration is in talks to offer separated migrant parents and children around $450,000 per person. That would mean that if a parent and a child were separated at the border, together they would be eligible for a combined payment of $900,000. The talks are part of negotiations between the Justice Department and lawyers representing the separated families in a number of tort cases that have claimed the families experienced harm when they were forcibly separated.

The Wall Street Journal has a few more pertinent details, most notably the fact that the “total potential payout could be $1 billion or more.

There’s so much left unstated in Yahoo News’s carefully neutral retelling of the Biden administration’s plans to throw massive sums of money at illegal aliens. It’s not as if these “families” were plucked from their obscure country of origin, dropped off on our border, and then captured by the Border Patrol, which cruelly split them up, leaving them oh-so traumatized.

These illegal aliens chose to come here, knowingly violating our sovereign border and now will receive one giant pay-out equal to more than most Americans make in decades of work.

This proposed plan to reward illegal conduct will not bring us all together, as Joe Biden promised he would do. In fact, it will possibly make life in the United States for these illegals quite unpleasant—and that’s not just because of the blatant unfairness of it all. Instead, it’s because these illegal aliens would be rewarded with hard-earned taxpayer dollars.

It’s way too early to say, if the administration goes forward with this proposal, how these unjustly rewarded illegal aliens will spend this money but it’s a given that some of it will result in a windfall in remittances to Mexico and other Central American countries. Think too how the makeup of suburbs will be changed when Americans, hemorrhaging money because of inflation are struggling to make mortgage payments while illegal aliens buy up a house in cash. Imagine the natural resentment while Americans try to make their car payments and illegals drive by in brand new cars of varying luxury.

This could get very ugly should illegal aliens start sending their children to expensive private schools. The elite would not want to see their tuition costs increased when bilingual classes, which presently are not needed, become a necessity. And if illegals receive a potential million dollars per household, they may just take a long break from their landscaping, construction, and nanny duties that would inconvenience those who presently take advantage of cheap labor (mostly affluent progressives).

In the long run, talk about a campaign talking point for Republicans. Most Americans have learned to live with illegal aliens but this may be a bridge too far, as even American-born Latinos have a great disdain for illegal aliens. Blacks who’ve been blown off for reparations will really be ticked off at illegals and all those who’ve strung them along for decades.

Instead of assuring a Democrat majority for decades, handing billions over to people whining because the country they entered illegally didn’t roll out the red carpet could have the opposite effect, with Americans everywhere looking for Democrat officeholders to punish. It will take a very long time for Democrats to be offered any kind of opportunity to redeem themselves because this grotesque policy will be in the faces of Americans every day as a reminder.

Yeah, what Carlson DIDN’T mention is WHY!!!

“Migrant families separated during President Donald Trump’s “Zero Tolerance” border crackdown are in talks with the Biden administration to receive significant financial compensation for the ordeal, according to three people familiar with the settlement negotiations.”

….The arguments I make at PB cannot be broken…

Imagine the outrage the village idiot with dementia is causing across the US with black voters who have been screaming for reparations.

I agree we should round them up as families and deport them post haste to Mexico.

1619 Jamestown,VA:there was no USA.It was a British mandate. Britain needs to pay!

So if I’m driving drunk with the kids in the car get pulled over get separated from my children I’m going to receive $450,000 per child including myself? Interesting concept lol

$5 gas and $450k in payments for illegal immigrants. #BuildBackBetter

Just when you think you have heard the most bizarre in spending this pops up. Imagine the outrage from tns of millions blacks that have been screaming for reparations.

What the fuck does it matter anymore the asswipe demoRATS are giving away the Country and putting us into a massive recession . Get in line , blacks , illegals , indians , terrorist Countries , the UN , NATO , line up mother fuckers we have money trees , trillion dollar coins , and citizens who can’t be bothered complaining .

Unbelievable !!! You were the asshole that commented on a different OP " Trump let in more illegals than dipshit Biden cartel . You can’t have it both ways ! Which is it asswipe ?

What was the $27 million settlement to the family of George Floyd reparations ?

These illegals should get a kick in the ass and transported to their country of origin and nothing else.
Wait till the rich spoiled brats sit aside of illegal classmates waiting for translators to interpret what is being taught get pissed off. But they be rhe ones buying their drugs from them. Imagine increased drug sales in all schools. In the interest of fairness, imagine local illegals drug cartels, giving a " presenation " on being independent entrepreneurs.
Parents will have to worry about daughters being raped and possibly impregnated by illegals who refuse to oay child support.
The blacks will become allied with whites in a civil uprising against illegals.
OH HAPPY DAYS ARE HERE AGAIN!!!

Excuse me, bat guano for brains, but the practice of putting children in cages was started by the KENYAN VILLAGE IDIOT.

Those animals do NOT deserve to be in this country. They have violated our borders and broken our laws. They should be sent BACK to the shitholes they came from.

Yes, it’ ZERO TOLERANCE, of ILLEGAL IMMIGRATION, you moron.

They sued the TRUMP administration which is now costing American tax payers millions to settle….

This a settlement not a decision you nubskull lol

You sound all giddy about it. I’m sure you are.

WTF? What POS this Bidet Regime are, they really HATE America and American people. 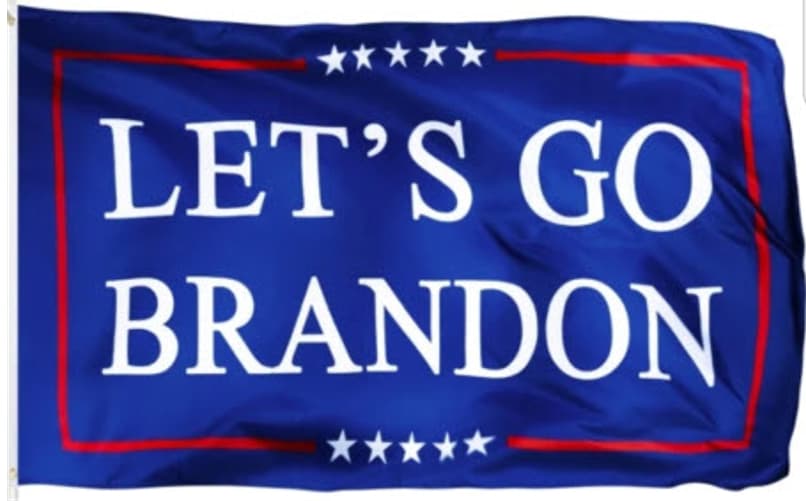 Where is compensation for the Irish, Italians, Germans and others that were victims of discrimination ???
If you wonder why I included Germans, during WWI, alot of German-American businesses were "vandalized " because of the press Anti - German reporting.
I’ll know that Sir Monte will Derail this and I won’t go further into this.

No Lucy they don’t, they just represent Americans that want something different than you do and vote accordingly…… 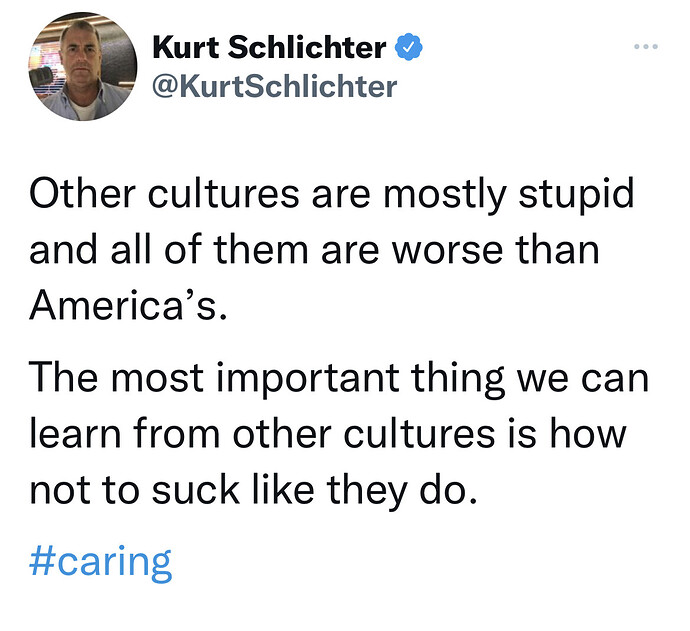