Well it’s over the first hurdle, now to get it thru the senate……

What is it? Asking for a friend

DUH !!! People are never going to say no to extra checks and free services. But eventually the government runs out of money. Let the son’s and daughters worry about that minor detail . The demoRAT plotting to get less Americans working and more DEPENDENT ON THEM .
Funny how the 4 whores of the apocalypse are destroying braindead Biden and his stupid plan .

Do you think monte knows what’s in it lol

Hell no , he simply see it as a demoRAT plan and he dives in ass first !

And, AND as Larry Summers points out, it’s funded and doesn’t add to the deficit…

What did the Cbo say? Can you spell cbo? Lol hahah 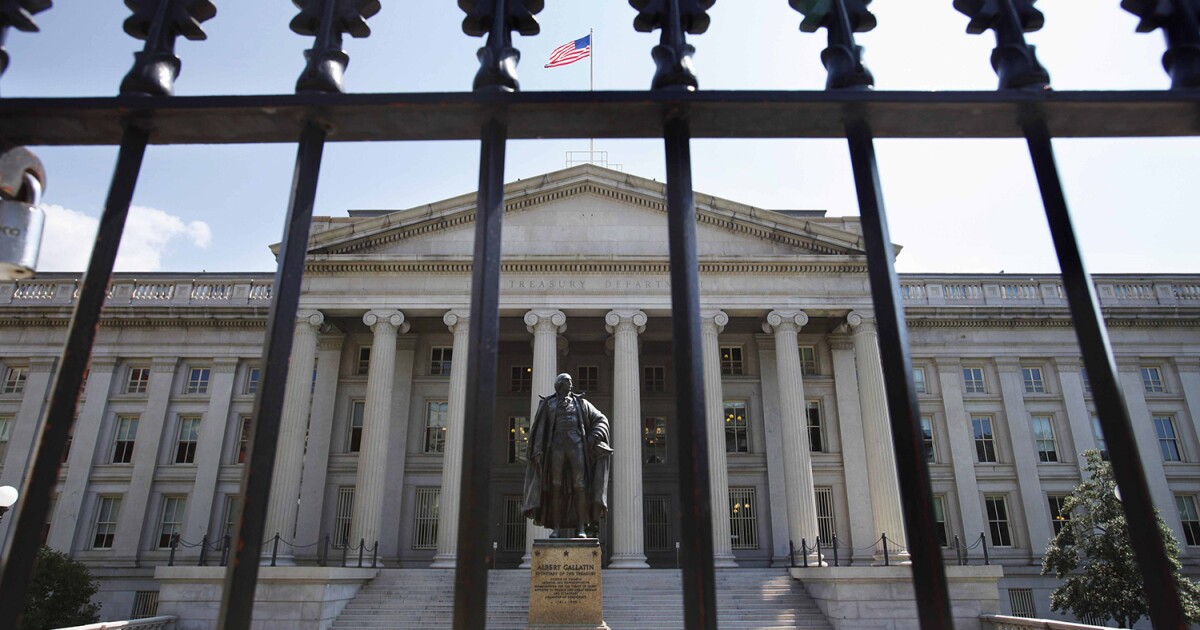 The Congressional Budget Office said on Thursday that the House Democratic version of President Joe Biden's climate and social spending legislation would increase federal deficits by $367 billion over the next decade.

And, AND as Larry Summers

And , AND Let me guess worked for Clinton and Obozo AND warns of INFLATION ! Oh too fucking late again

So we have a DemoRAT that worked for Clinton and Obozo that tells us not to worry these TRILLION DOLLAR PLANS WILL COST NOTHING ! PRICELESS !

Addendum to the op….

Notably, the CBO’s bottom-line estimate of the effects of the bill on the deficit does not include revenues from the Democratic proposal to increase funding for IRS enforcement. The budget office separately estimated that the IRS provision would bring in $207 billion in revenues over 10 years. The Treasury Department has said that the provision would yield $400 billion. SO, about a wash……

The Congressional Budget Office said on Thursday that the House Democratic version of President Joe Biden's climate and social spending legislation would increase federal deficits by $367 billion over the next decade.

The name of the bill is a lie. The ONLY thing getting built back better is the TALIBAN.
The bill should be called, the DEMONAZI INFLATION ACT.

In other words the bill is paid for by raising taxes on the middle class and the poor.

We (taxpayers, not Democrats) can only hope this bill gets shutdown by Sinema and or Manchin.
There are some good provisions in this bill, but it’s like a smoothie (stay with me, here) - a wedge of whole lemon, unseeded, really adds dramatically to it’s flavor; even half a lemon seed will ruin the whole smoothie and turn it bitter. This bill has a number of lemon seeds that the leftists threw in.
The basics of the bill are interesting, but all the other offensive things they tried to hide in this leviathin warrant the whole thing being tossed - like a bad smoothie.

No bill coming from either side of the isle is perfect, and perfect shouldn’t be the enemy of good. There’s always pork or something that somebody doesn’t like. And the middle class and poor are NOT going to be taxed, only those with income in excess of 400K….
I seriously doubt that Manchin or Sinema scuttle the BBB…….

A very sad state of affairs.

The wealthy get a tax cut.
Love the tax cuts in the SALT tax.

The poor get a tax increase.
The excise tax on nicotine products contained within the BBB bill will harm public health and alienate millions of voters. The Vaping tax.

Everyone gets higher energy costs.
The methane tax would amount to a 17% increase on an average family’s natural gas bill.

Why is it you cheer lead for legislation without having a clue as to the content?

As more money in the economy has fueled the current inflation the infrastructure bill and this new welfare bill will certainly fuel more inflation. Are you ready for higher interest rates and the coming recession?

And the middle class and poor are NOT going to be taxed,

The excise tax on nicotine products contained within the BBB bill will harm public health and alienate millions of voters. The Vaping tax.
The methane tax would amount to a 17% increase on an average family’s natural gas bill.
We estimate that the House bill would reduce long-run economic output by nearly 0.4 percent and eliminate about 107,000 full-time equivalent jobs in the United States.
It would also reduce average after-tax incomes for the top 80 percent of taxpayers over the long run.
Reinstate the Superfund tax on crude oil and imported petroleum at 16.4 cents per gallon (indexed to inflation) Sure to raise the price of gas.

The proposed 15 percent minimum tax on corporate book income is the most economically damaging provision in the bill, reducing GDP by 0.1 percent and costing about 25,000 jobs.

As a side note, do you think for an instant business paying higher taxes will not react with cuts?

I predict it passes the senate……

We also hear there are concerns now that extreme weather, a result of GCC, is threatening the nations power grids and that there may be breakdowns this winter. So much of America’s infrastructure is in disrepair and dated. US infrastructure used to be rated number one in the world and is now number 13 and for political reasons people are opposing infrastructure spending bills…. 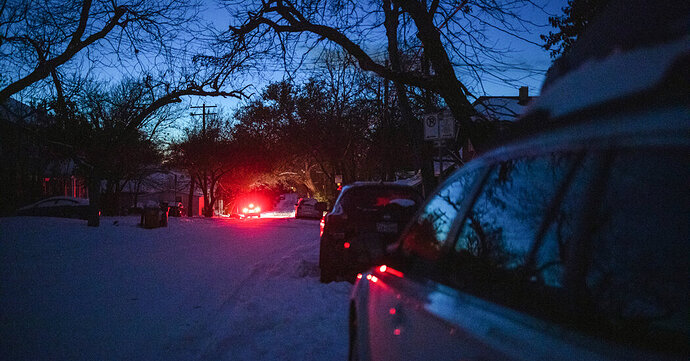 Systems are designed to handle spikes in demand, but the wild and unpredictable weather linked to global warming will very likely push grids beyond their limits.

Perhaps they shouldn’t be decommissioning so many power plants.

p.s. The Grid is privately owned by the utilities which are controlled by the state utilities commissions.

This is an example of what an uninformed person like yourself can do spreading half truths.