At least one state still knows how to be America! 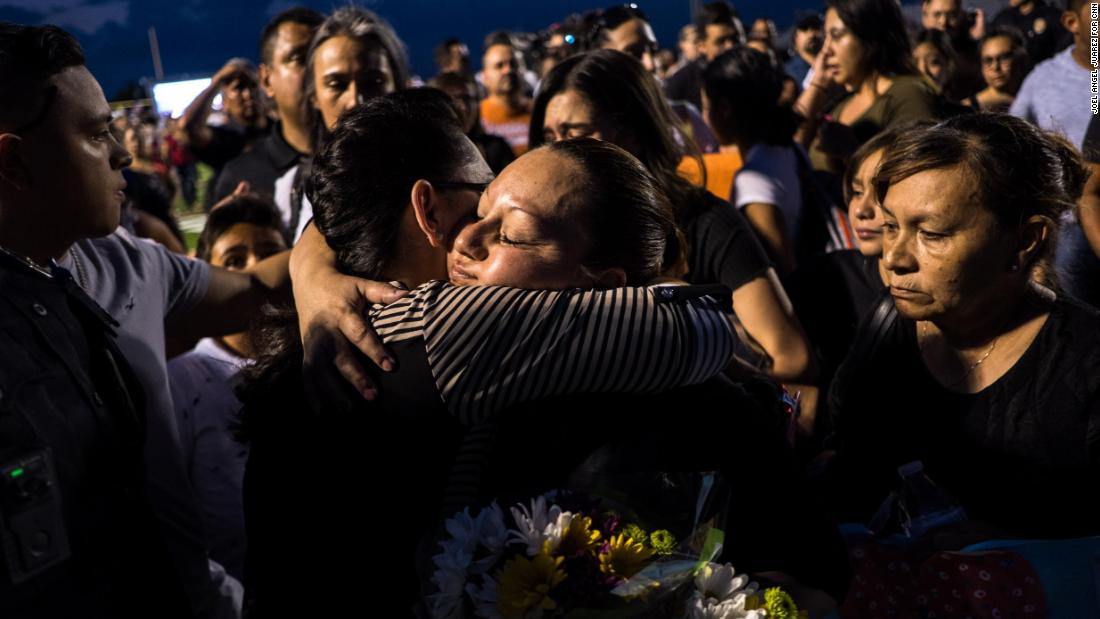 A series of new firearm laws are going into effect in Texas on September 1 -- further loosening gun restrictions in a state that's had four of the 10 deadliest mass shootings in modern US history.

Good on Texas - but realistically people just need to carry everywhere at all times. Just be smart about it and don’t attract attention. Criminals carry wherever they want and prey on people who they think they can victimize. If you don’t allow yourself to be a victim you will never be one.

Will it 100% prevent all mass murders at these locations? No, of course not. However, it will remove the soft target status from these former Gun Free Zones and, quite possibly, mitigate the damage done if one of them is made a target. It’s certainly a more reasonable solution than trying to ban guns or continuing the illusion of “paper protection”.

Hopefully more states follow Texas’ lead. At some point there needs to be some kind of standardization at the federal level. Gun owners should enjoy the same privileges and rights throughout the entire United States.

Entirely reasonable laws, no wonder the left has a problem with them.

At least one state still knows how to be America!

We haven’t gotten the job quite done yet but we’re gaining with each new session of the legislature.

Sadly for the anti gun left none of their predicted horror stories about how we’d meltdown into violent anarchy by firs allowing and then expanding carry have come true.

In point of fact our violent crime rate is now less than half what it was at the peak in 97.

With all the murders in Chicago ,and most gun control demoRAT States haven they learned yet ? We have a second Amendment and it doesn’t require a PERMIT .

Not particularly since houses of worship have been targeted for centuries.

Is god impotent to the safety of people at their most vulnerable when they’re on their knees worshipping him, in his house…

God is worried about your immortal soul, not to protect your life on this planet.

He does however help those who help themselves.

Well, whatever. I have carried all my adult life. I figure the day may come I may go down; but I know damn well, I ain’t goin down whimpering.

As I’ve said before, I may be getting old, fat, and crippled but I’ll have at least one good fight left in me till my last breath.

They may get me in the end but they’ll pay a hell of a price for doing so.

My Firestar .45, although quite small, is considerably heavy; even with the shoulder holster. I’m moving on to a Ruger .327 revolver. It makes a big enough hole. A nice dependable revolver for seniors.

All of my revovers are Taurus Trackers. My carry models are the UL’s and Titanium models in .41rm and .44mag. I like big holes and lots of energy.

I keep thinking about putting a .357 sig barrel in a couple of my 40’s just for fun. I really like it’s penetrating capacity and with the right ammo is less prone to over penetration which can be a big consideration for self defense.

Welcome to the forum RP.

Perhaps, hard to know for certain that that was his actual intentions having claimed otherwise. Unless you’re aware of information that I haven’t seen posted?

He’s the only one who knows what is real intentions were. walking into a walmart wearing body armor and carrying a rifle its definitely not the smartrest thing he could of possibly done.