Well this announcement shouldn’t exactly be a shocker, however it will be interesting to see what the sentencing guidelines will be when its time for Weinstein to face the piper during the sentencing phase! The former movie mogul has been convicted in his New York sexual assault trial.

A jury of 12 men and women has convicted former movie mogul Harvey Weinstein guilty on two of the five potential criminal charges he faced in his New York County trial.

The verdict was announced on Monday after the jury of seven men and five women spent five days deliberating on his fate. Weinstein will be sentenced at a later date.

Yep - now he will hang himself with toilet paper, there will be no autopsy and the body will disappear

There were a ton of allegations against Weinstein but where is the evidence? Videos? Photos? Emails? How does one get convicted of rape with ZERO evidence?

It was based on the testimonies of his victims is what I read.

I understand that, but I can accuse someone of anything and then testify against them. If there is no evidence to support my accusation then my testimony is effectively baseless. People shouldn’t be convicted of crimes without evidence. It doesn’t matter how shitty the person is or how badly the public wants to see that person punished.

How do you know there wasn’t evidence? Did you do research on this case? Also there could have been witnesses in this case that corroborated her accusation, not only that, but more women came forward. He also admitted to doing some things as well.

Don’t worry about all that. Word of mouth is enough nowadays. If a woman said you did something, then you did it.

These girls had sex with him in exchange for big movie roles and coveted positions in Hollyweird. They are no different than paid whores. The only thing that is different now is they get to call their regret sex, rape.

Quite possibly so! And I think the basis of exploitation in the work place was a big part of this case.

Exploitation? They were desperate to get into a situation like that because it meant the difference between them being a nobody and becoming famous. I don’t buy this babe in the woods bullshit. These women were nothing but fame and wealth obsessed whores who would do all sorts of absolutely nasty and disgusting things to get what they want. They used this trial as an opportunity to get some more spotlight and attention. The books that they are going to have someone else write for them are probably already getting printed.

I am not expressing my opinion on this, but obviously you are entitled to yours. I am only pointing out what the case was built on. I think the truth lies somewhere in-between two sides of a story. 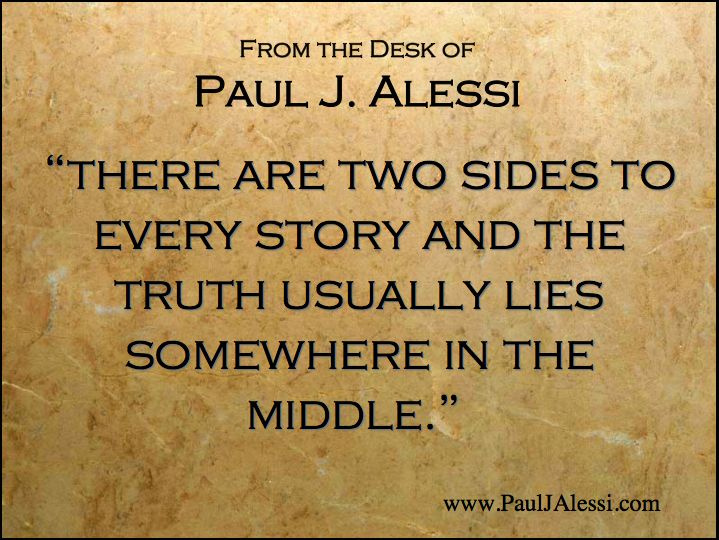 I don’t really care about Weinstein as a person…or what happens to him…but in general I think this trial was nothing more than a scam to give the #MeToo movement legal grounds to get people put away based on nothing more than accusations.

“He’s still facing serious time," Napolitano said. “But, these are not the life sentences, the big ones the government wanted.”

“That apparently failed, but they may have another shot at it,” Napolitano said.

The jury of seven men and five women handed down the verdict on Monday after five days of deliberating.

Weinstein has maintained any sexual encounters were consensual. Sentencing was set for March 11.

Weinstein now faces charges in Los Angeles, where authorities allege he raped one woman and sexually assaulted another on back-to-back nights during Oscars week in 2013.

The New York trial was the first criminal case to arise from a barrage of allegations against Weinstein from more than 90 women, including actresses Gwyneth Paltrow, Salma Hayek, Ashley Judd, Uma Thurman and Mira Sorvino. Most of those cases were too old to prosecute.

Weinstein is guilty of prostitution, not rape. The prostitutes need to claim that it was rape so that they aren’t also complicit. The entire lawsuit, perhaps the entire #metoo movement, is a farce.

The entire problem with this case is it makes false rape legal and sets a precedent for any man that has ever had sex with a woman even if it is 3 times to go to jail. She can decide one time it was really really bad rape even though the last two were perfectly fine, also they can now use this for divorce AND to send men to jail.

How long will it be untill " suddenly " the guards disappear and the video cameras " suddenly " stop working and his commits "suicide "???

Rot in hell Harvey , and take all the Hollywood dopes with you .

How many others like him still exist in Follywood that haven’t been reported?? Are there women like him too???

Well on that premise, why wasn’t Bill Crosby found dead yet? He too was convicted of a similar crime and he is black, a preferred race with protected status.