Lets not mention the stupidity of the individual arrested. I mean seriously, who wears a BP vest without concealment so everyone from their grandmothers house can see it. Talk about stupid!

On a more serious note, Tom Arnold had a tweet about the anniversary of JFK where Trump was holding his rally in Dallas, which is suggestive that the left is not only becoming unhinged, but these types of events are attracting more nutcases out into the open who want to be a hero for any assassination attempts on a sitting President. So kudos to law enforcement for acting on this as they did, but hopes that this is something that Trump will be more vigilant about going forward, for these are indeed dangerous times especially knowing he stands a very good chance of being re-elected, something the left simply can’t tolerate. 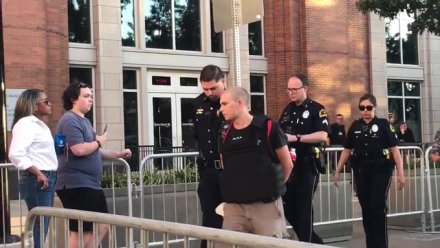 Details are very light; however, an armed man wearing body armor was arrested shortly before President Trump arrived at the American Airlines arena in Dallas Texas. According to NBC5 Dallas: Dallas… 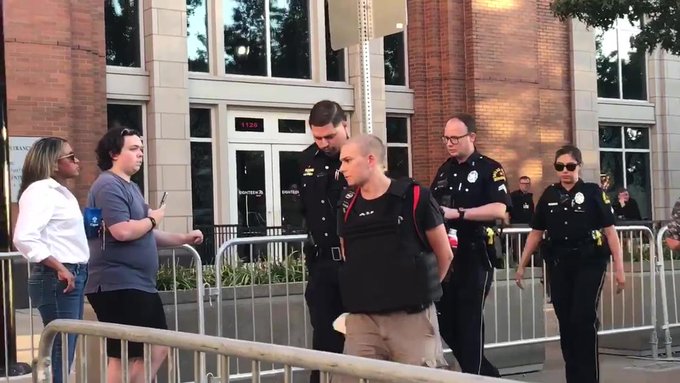 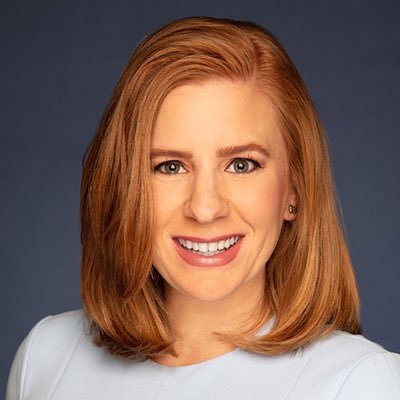 NEW: Gun, breathing mask & some type of aerosol can confiscated from man arrested outside Trump rally. He was taken into custody near a group protesting the President’s troop removal from Syria. on.nbcdfw.com/SMVnZdx https://t.co/yUIYnLszWl 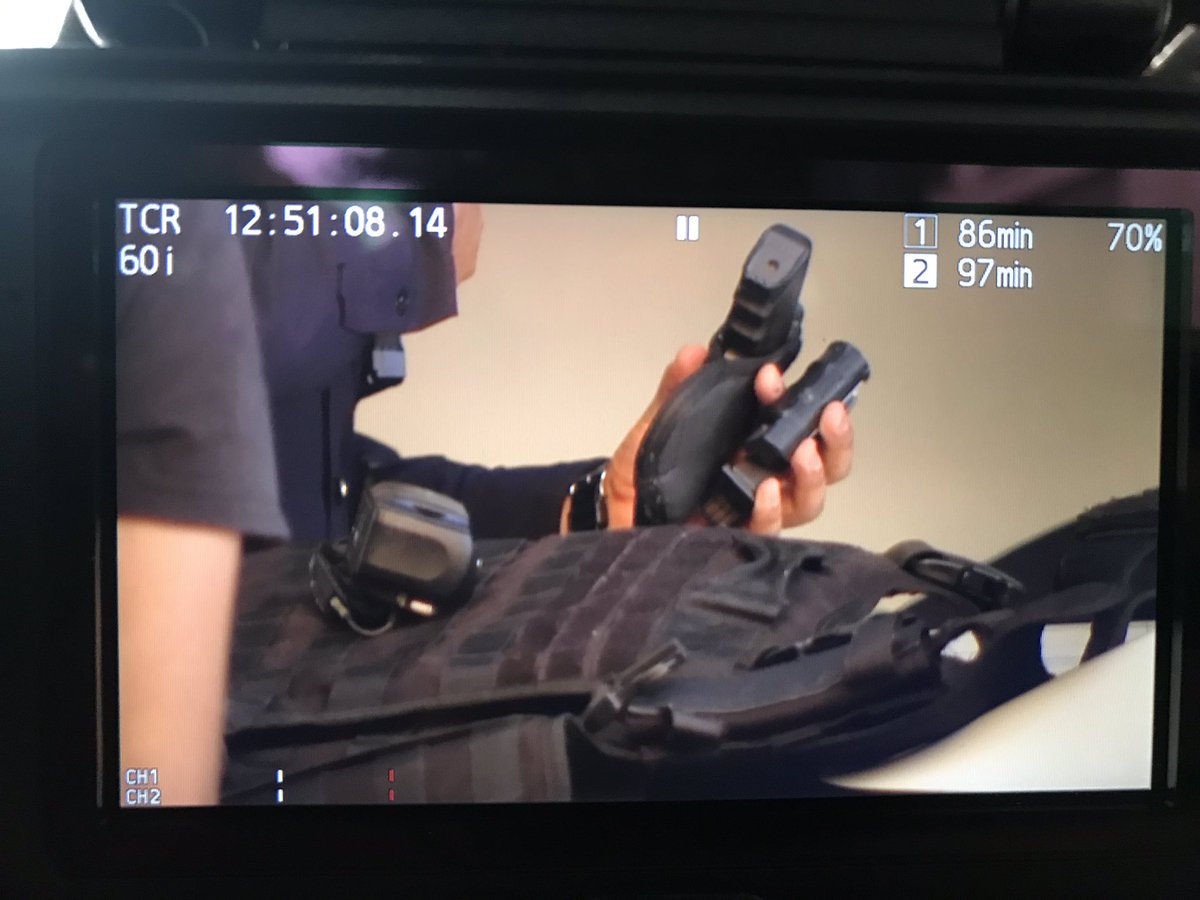 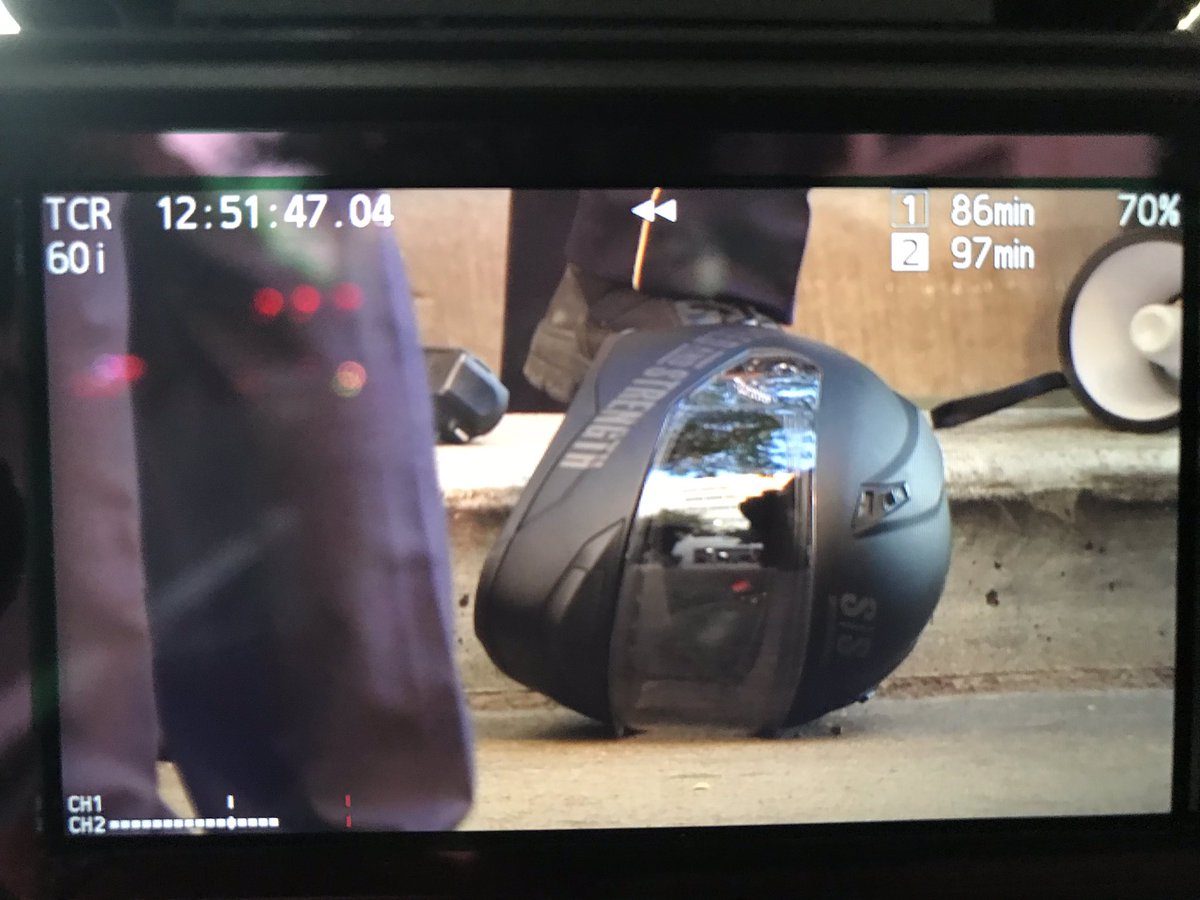 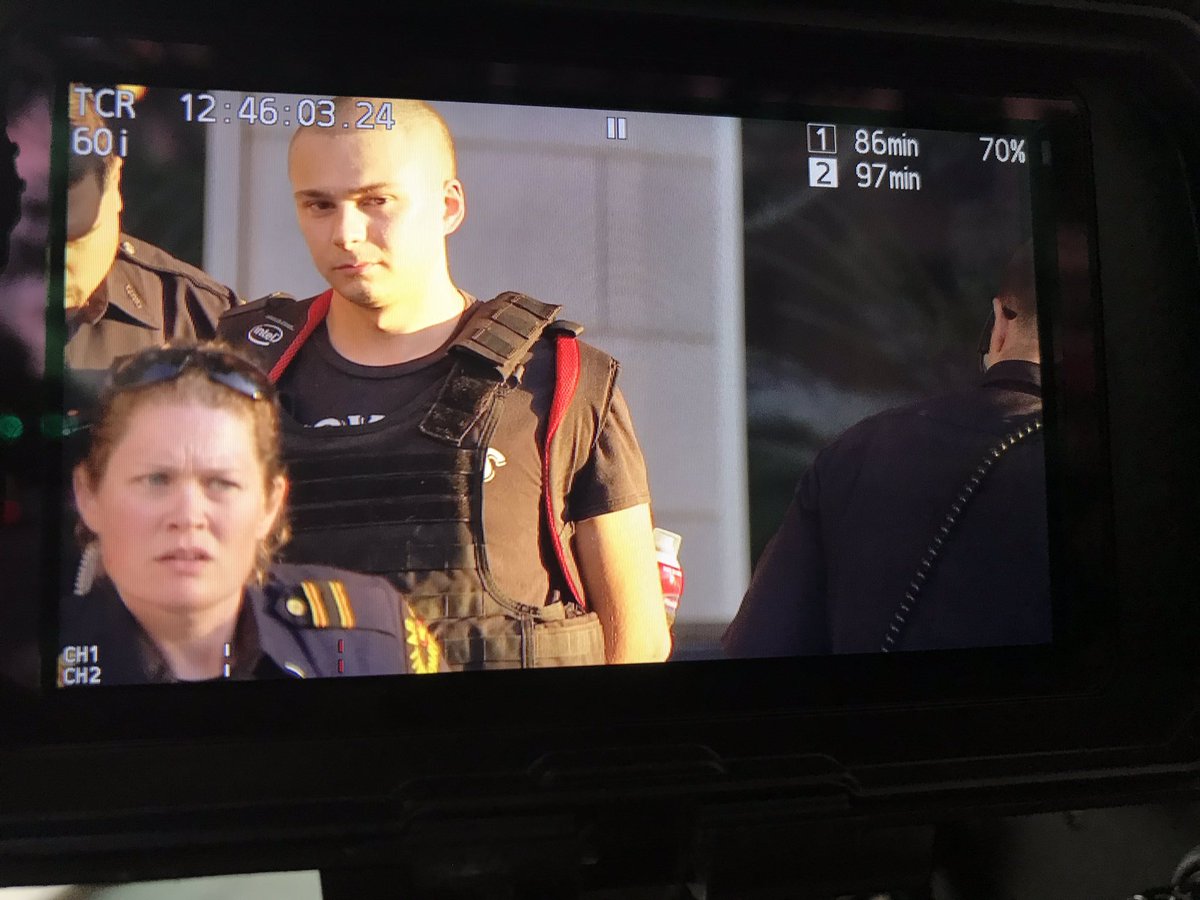 It would be interesting to see what charges he was arrested on. The wearing of body armor and open carry are both perfectly legal in Texas provided he had a license to carry.

What’s crazy is I haven’t really seen any news coverage on this. I guess it’s not that crazy when you think about it because the media hates Trump and they don’t want leftists to be branded as insane (which they are).

Proud boy…why was he arrested? He’s a supporter.

Because he was stupid enough to be wearing a BP vest in plain view? I am guessing that will attract the POPO every time especially when the president of the US is in the vicinity?

Proud boy…why was he arrested? He’s a supporter.

Do you really believe that the secret service ever wants that kind of thing in proximity to ANY US president??? Think about it.

Yeah I just said that numbnuts!

What’s crazy is I haven’t really seen any news coverage on this.

Which of course means that the news hasn’t covered it… 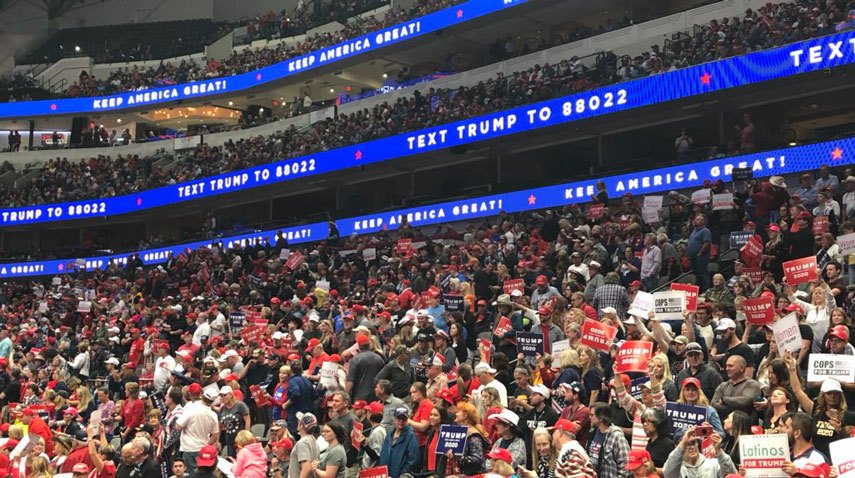 I took that to mean the mainstream media, not the local outlets. When something like this happens to the president you’d expect these media pricks to talk about it and drop the peddling of their vast left-wing conspiracy theories for a minute or two.

Sir, CBS and NBC are mainstream. Of course the blaze and infowars were on it. I guess fox didn’t cover it because he was a trump supporter.

Only Dems and libs support or condone violence from their supporters. Antifa, BLM, OWS, you name it the more anti-Trump violent the gangs the more support they get from lawless leftists and Congressional Democrats.

Most likely because the Secret Service told them to as they saw him as a potential threat to the president.

Local press covered it, nationally it was a non event.