Gotta Remember....Iceturd is Taking A Salary from the Brock Farm!

The wife of one of Donald Trump’s sons and the girlfriend of another one are each receiving $180,000 a year from the president’s reelection campaign. But that money isn’t being handed out in the open. They’re each getting paid through the company run by Trump’s campaign manager in order to avoid the public disclosure that couldn’t be avoided if they were getting the money directly, [reports HuffPost]

Wow what a crazy revelation! People that work full-time on a campaign get paid a salary! I guess that’s better than Joe Biden’s crackhead son getting paid a salary for being on the board of a Ukrainian energy company to embezzle money back to his father.

They aren’t working full time…that’s just payroll padding with the proceeds funneled to The Don-ald.

See how easy that is?

When your own handouts aren’t enough, so you beg for White people to give you their handouts too… 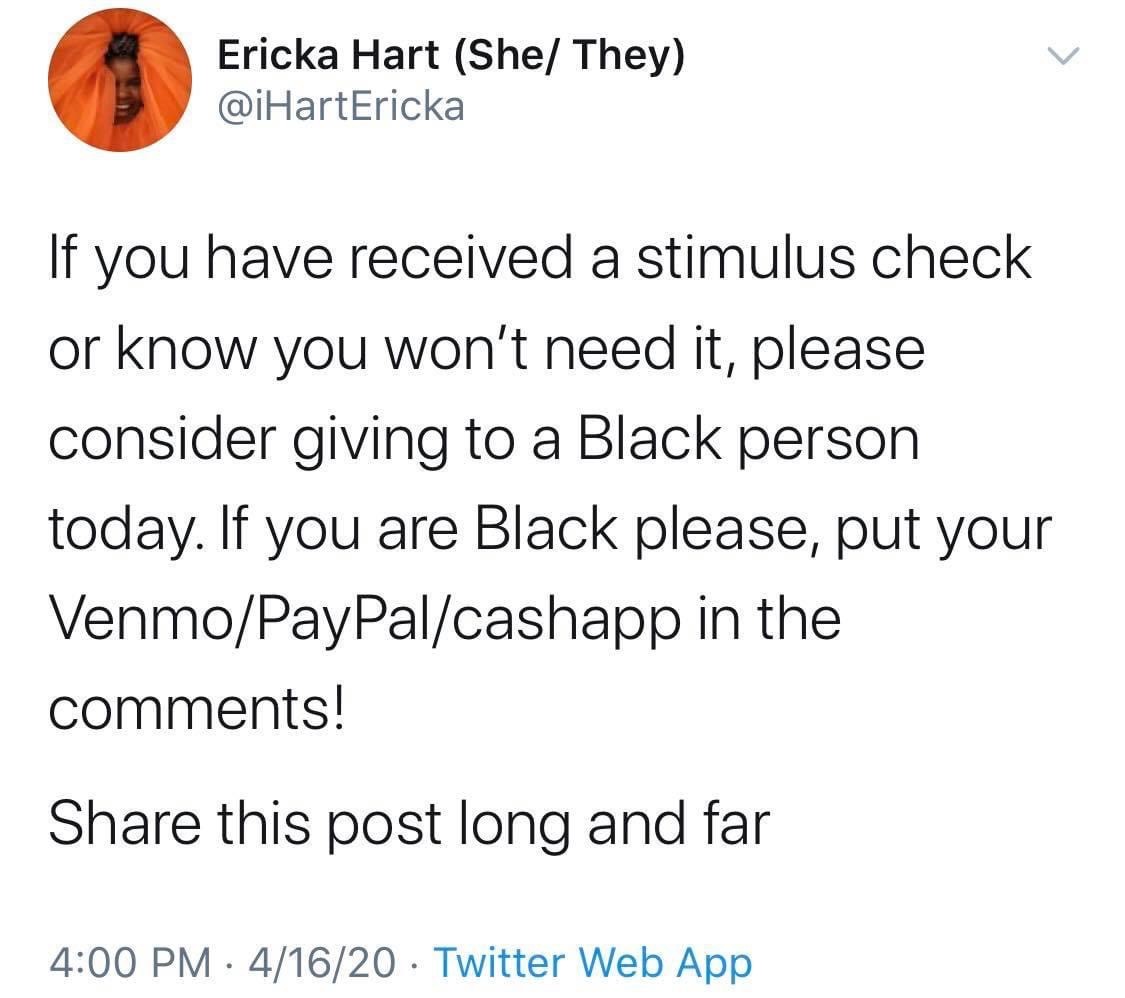 They didn’t pay into the tax base so they don’t understand that most people are only getting a small part of their own money back.

I’d rather spend it on deportation boats.

technically Eric and Jr. are anchor babies…and Chechoslovakia is no more.

didn’t that little mattressback Guilfoyle marry a couple of old guys and get paid far more than she’s worth saying stupid shit on The 5?

Why does she need to grift for chump change?

The best you can do is come up with a poorly written article from Huffington Post that only provides hearsay as evidence? Let me guess you guys want to impeach over this bullshit too? Come back to me when we get a full accounting of Joe Biden, who positioned his little shit kid on Burisma, so he could abuse his position of power as a civil servant to line his own pockets.

What can you show me on Biden?

The Narrative the Ugly Tranny and his Ukranian flunkies dictated to John Solomon?

So we can start with Joe Biden threatening to withhold a billion dollars in aid to Ukraine if they didn’t fire a prosecutor investigating corruption.

You might not have seen that on CNN or MSNBC, but it did happen and Biden bragged about it. Good thing C-SPAN saved the clip.

The Ukrainian prosecutor was investigating Biden's son & his company was fired at Biden's request after threatening to withhold $1B in aid.

Why would some pathetic sniveling unmanly little Nancy move this thread?

It wasn’t his to withhold…

You slack jaws need to be less credulous.

Who the fuck are you talking to?

you see any other slack jaw involved?

I do see a sub-60 IQ leftist who wants to deflect from any substance by name calling like a basic bitch.

Pedo Joe Biden should be put in the same prison cell that pedo Epstein was put in.

And the same “crew” should be dispatched there.

But you haven’t shown any substance…

This is BEFORE getting to the specifics of the case.

I met Joe “Hidin’ Biden” in a restroom in Iowa once. As I was walking past him on the way out, he stopped me by a urinal and started talking to me while he was still using it. “Just between you and me, your daughter’s a good looking young lady,” he said to me, to which I responded that I do not have a daughter. He then sniffed my shirt collar and winked before muttering under his breath “And I don’t have a son. Nobody will ever believe you.” I later saw him trying to grab the mic on stage at a rally, the young female canvassers kept telling him that it was Pete Buttigieg’s rally and that he should sit down but he kept saying that he’d “handle it” and that “it was okay” and repeatedly offered them free hugs, which they all turned down. Soon thereafter I would see him sitting in a recliner while trying to open an iPad like a book to read it. Strange day.