Gotta Remember....Iceturd is Taking A Salary from the Brock Farm!

…and you just happen to have a wide stance, I’m sure…

I see a lot of words in your post but you haven’t really said anything. The fact is Joe Biden threatened to withhold a billion dollars in US aid to Ukraine if they didn’t fire a prosecutor, at his direction. I seem to remember that withholding aid from Ukraine was the entire premise of the failed impeachment. Interesting how that works. Shill.

That is because losers always work for other losers! What is the definition of a shill again? 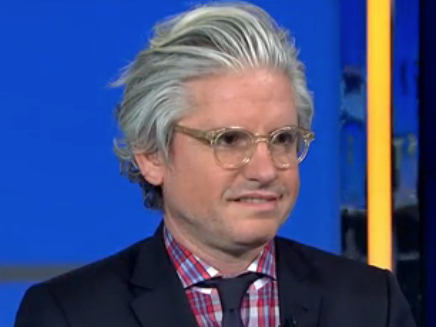 So why did the 1.8 billion dollars in US aid from Obama get stolen? 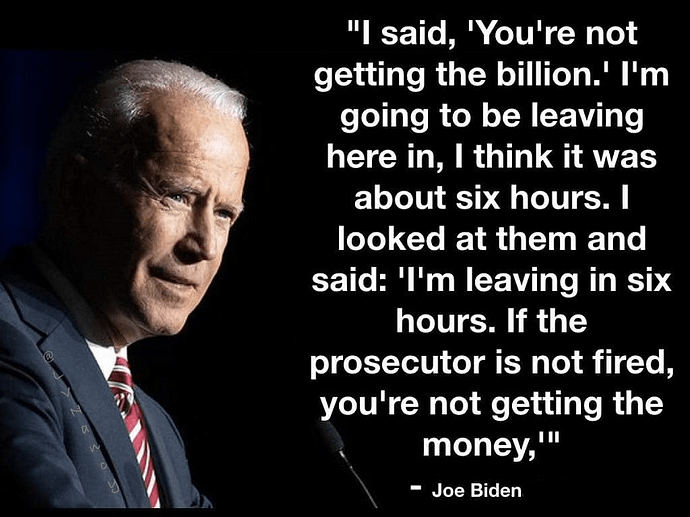 Obama and Hillary were soliciting donations to private foundations in exchange for favors from the US. Same with Biden.

Crowdstrike could bring the whole narrative right back into the spotlight, except this time the stage is set for full disclosure as there are two key investigation underway in background.

And you want “Sleepy Joe” as POTUS? I would not even trust him near my kids, let alone running the country.

I see a lot of words in your post but you haven’t really said anything.

Vanilla Iceberg isn’t too bright , so a lot of blah , blah ,blah ,

Crowdstrike could bring the whole narrative right back into the spotlight, except this time the stage is set for full disclosure as there are two key investigation underway in background.

Yep! You got that right! Timing is everything! Democrats are desperate to polish a turd when knowing perfectly well it’s about to get flushed down. Joe’s escape hatch is to claim he’s got Alzheimer’s and bow out when things start to unravel! 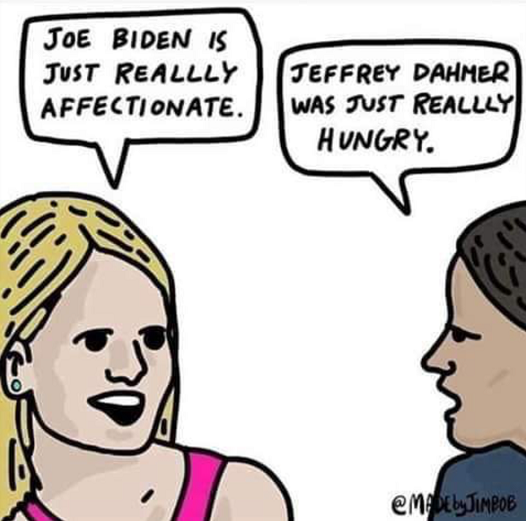 An even stranger VP .

But you haven’t shown any substance…

The short story: in February 2014 the US government changes the regime in Ukraine, the UK freezes $23 million, the money of Zlochevsky, founder of Burisma and Ukraine’s environment minister. Joe Biden offers to give the money back to Zlochevsky if he pays a ransom, by hiring Biden’s son. Biden’s son is hired and paid $850,000 and Zlochevsky gets his millions back. But…Ukrainian prosecutor Viktor Shokin keeps investigating Burisma. So Joe Biden pays a $1billion bribe with U.S taxpayer money, in the form of a loan guarantee to the Ukrainian government, to remove Shokin and end the investigation in the company where his son “works” on paper.

Vanilla Iceberg ,That’s his way . What a POS .

That’s probably one of the best summaries I have ever read on the subject. Thanks!

That’s exactly how it played out, and even to a layman, that explanation is logically plausible, easy to understand and most likely closer to the truth.

And there isn’t an DOJ investigation either!!! Isn’t that strange ???

To control the release of funds doesn’t require ownership…just control. He had that thanks to his Kenyan boss.

I can appreciate why you want to skip past that, bit it’s a deal breaker.